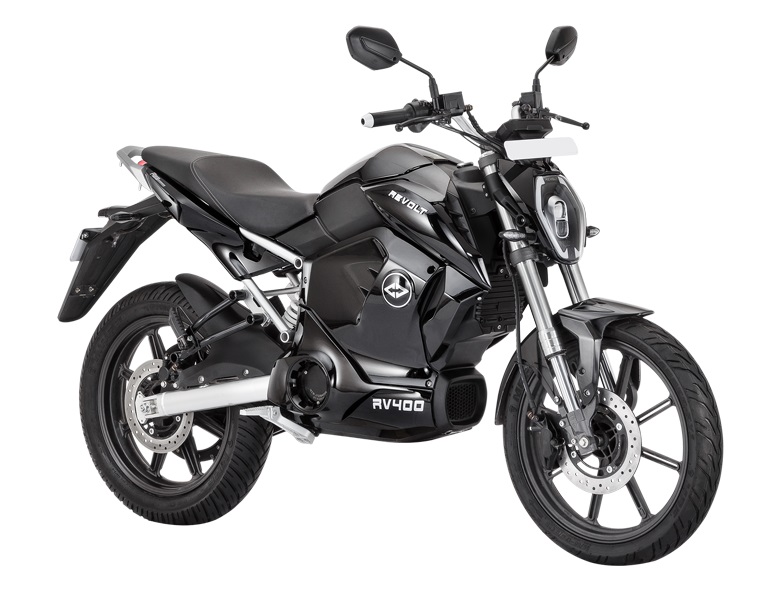 Revolt RV400 bookings are open at the website; Launch and price reveal is set for 28 August ie tomorrow…

It appears that motorists in India are slowly but surely gearing up for the upcoming ‘electric’ revolution. This is what explains the success of Ather Energy as well as the hype for the upcoming new Revolt.

Revolt earlier informed that it has clocked over 2500 bookings of its first motorcycle RV400 in a matter of just 2 weeks. And this is when the company has not revealed the price of the motorcycle yet! RV400’s bookings opened on 25th June only in two cities of Delhi and Pune, at the official website as well as on Amazon at a pre-payment of Rs 1000.

Revolt has already commenced production of RV400 at its Manesar plant. The launch date and price reveal is scheduled for 28 August 2019 ie tomorrow. Revolt says they have been developing and localising the electric motorcycle for Indian conditions for the last two years.

RV400 has an ARAI certified range of 156 km and a restricted top speed of 85 kmh. It comes with features like on-board charging, detachable battery, battery swap, artificial exhaust sounds etc. You can read details about them here.

There will be an app for both IOS and Android users which will help customers track a lot of info on mobiles. Soon, Revolt will commence bookings of RV400 in other cities like Chennai, Mumbai, Hyderabad, Bangalore etc.