It seems India’s largest two-wheeler manufacturer has finally woken up from slumber. Amid a two-pronged scathing attack unleashed on it by Honda in the lower reaches of the commuter segment as well as by Bajaj in the premium segment, it had taken a beating. Sales of even its blockbuster models like Splendor are under pressure. Hero has retorted to defensive moves like the move of increasing the insurance cover on all its vehicles to five years. 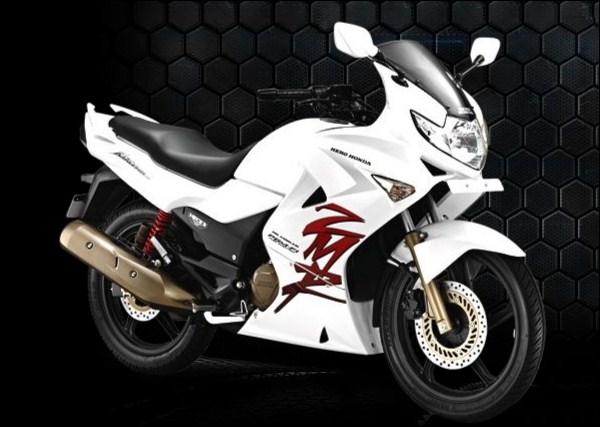 Hero Motocorp’s operations had been under siege for quite some time now. Due to aggressive moves by Bajaj and Honda in the entry-level segment, it had seen its grip slide on the market share pie. Added to that was a widely perceived notion that Hero was just capable of straddling around on small capacity bikes, and bigger ones were just an off-limit area for them. On top of that, the corporation hadn’t launched a single new model for the last few months in a market where hitting the refresh button every six months is probably a norm.

It seems Hero is now starting to make its moves. As reported by Economic Times, Hero Motocorp is about to launch three new models in this fiscal year. This should come as a reprieve for Hero’s fans who had literally become parched in the wait for a new product from Hero. It is expected that these products will hit the market before the festive season or somewhere around or after that. 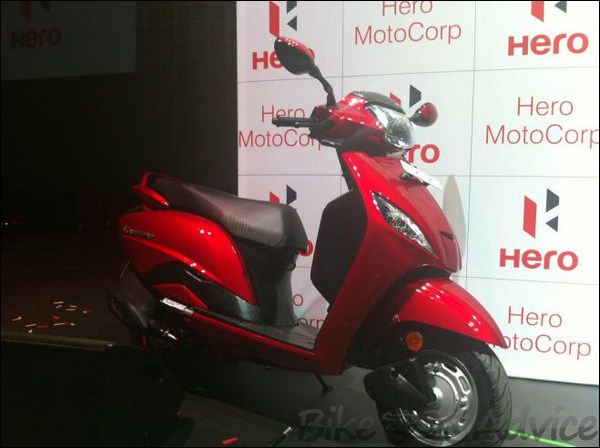 While details about these models are fairly speculative we do have reasons to believe why Hero might launch the following models. Here they are :-

The Sleeping Giant of the Indian Automobile Troika has started stirring. Will it be a final showdown for the other manufacturers, Japanese as well as Indian? Or will it all go bust for Hero, with it not being able to retain its grip even on its traditional stronghold of entry-level bikes? Do let us know in the comments below.