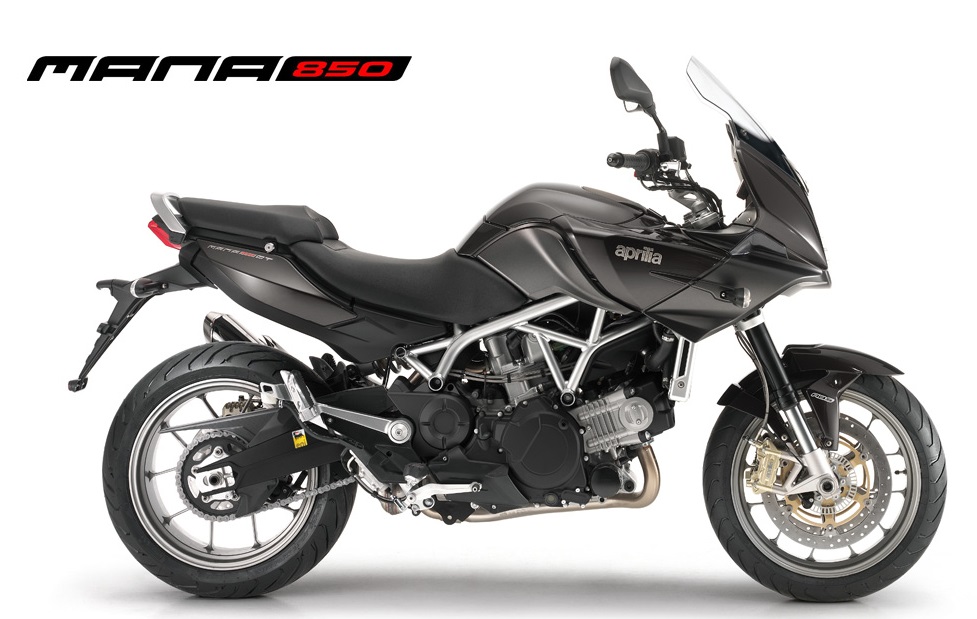 The world of motorcycles has a strange affiliation for Italian companies. One such brand is Aprilia, the glorious Italian two-wheeler manufacturer which is known for their orgasmic beauties! Started out as a small time bicycle manufacturer after the second world war, Aprilia is slowing spreading its wings in the Indian market thanks to their Piaggio ownership. Apart from their existing CBU motorcycles, they will be launching their first Made-in-India SR150 crossover scooter this year. And guess what, the story seems to have just begun…

In an interview to Autocar Professional, Mr Stefano Pelle, Managing Director, Piaggio, reveals that the company is looking into the middleweight segment. He says that they are considering motorcycles in the middle-weight 300 to 500 cc segment from Aprilia. He also expressed surprise over the fact that the Aprilia brand following in India is higher than what they had expected.

Here’s what he had to say about the possible upcoming products:

“Yes, we are evaluating (bringing in) the mid-sized Aprilia motorcycles. It is still in the study phase where we try to understand what could be the different segments where we should be. The perception of midsized motorcycles in India is the ones with engine displacement of 300cc-500cc. This is something which could be interesting for us in the future.”

At present Aprilia is far from the middleweight mafia which they used to be in the 70s, 80s and 90s. In fact a lot of bike racing champions have made their winning start on Aprilia 250s. Max Biaggi, Loris Capirossi, Valentino Rossi and Jorge Lorenzo are just a few names to begin with! Products in the (slightly higher) segment include the street fighter Shiver 750 (the first bike in the world to get ride by wire), touring oriented Mana 850 and the Dorsoduro 750.

What we would love to see them beginning with though, is a Yamaha R3 and Kawasaki Ninja 300 rival. The company can even start production in India at their Baramati plant later on. This is possibly for the first time when an official confirmation has come from the Boss’ mouth regarding Aprilia’s mid-sized motorcycles for India. Obviously, as cleared, the plan is just in the evaluation phase and which model and what price will be the talk of the town later.

Apart from this Aprilia is going to continue their focus on scooters with the SR150, which will commence mass production in July and a commercial launch is planned for August this year.

They also have three more Motoplex stores lined up in Hyderabad, Kochi and Chennai over the next couple of months.