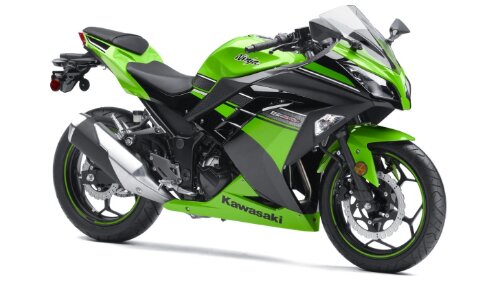 In a massive precautionary move, Kawasaki has recalled numerous 2013 Ninja 300s in Canada. Atleast 1,083 motorcycles are said to be maligned with this issue. Autoevolution reports that the problem lies with the ABS module, which could potentially lead to the bikes losing their Anti-Lock Braking property.

This could lead to some unwanted situations on the high speed bike, as the locking of wheels can cause loss of rider control over the bike. Not only bodily harm to the rider, but danger to other people, vehicles and property is also risked.

Kawasaki has stated that they have begun contacting dealers as well as owners. The recall is expected to begin from August 6, and the dealers will replace the necessary parts free of cost.

While the proactive move ensured by Kawasaki is laudable, grave implications are also raised about the quality monitoring issues that have led to this quandary.

The affected motorcycles have model number EX300BDFAL and were manufactured between August 16, 2012 through April 2, 2013. Quite notable is the fact that the Suzuki Hayabusa and Honda CTX700 machines have the same provider, Nissin, for their ABS components. Is this a Pandora’s Box in the making??

Nevertheless, we Indians have nothing to worry. The Indian edition of Ninja 300 doesn’t feature an ABS.