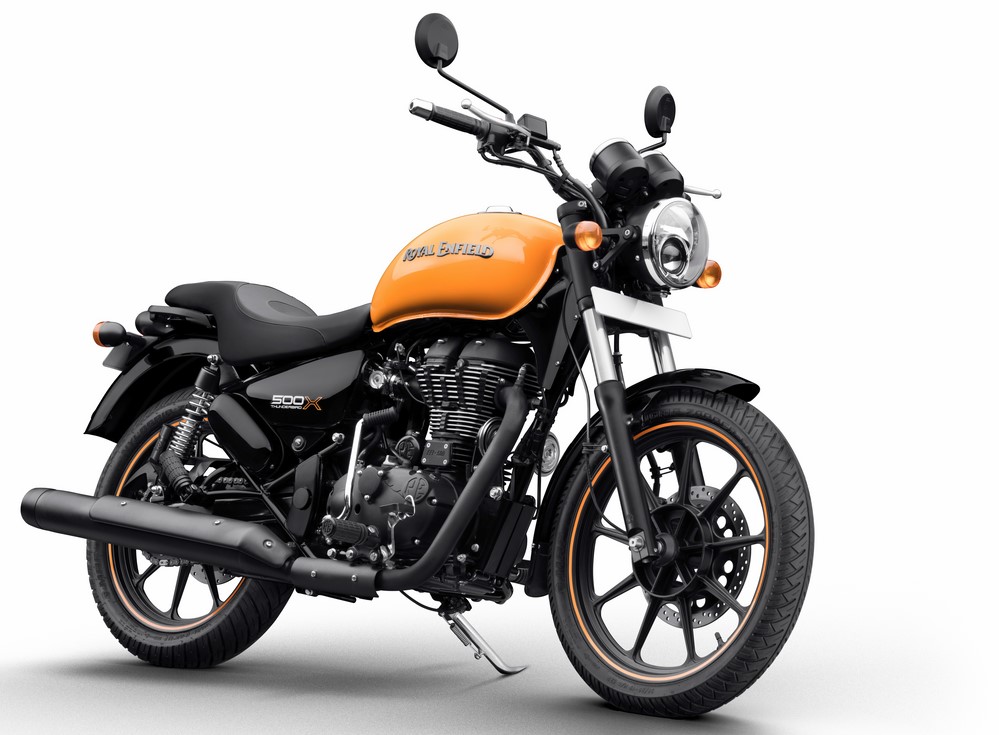 Thunderbird 350X price is about Rs 8000 more than the regular Thunderbird. Same goes for the 500X. Sidharth Lal reveals that they are not able to cater to the demand. Story also lists the changes they come with…

Apart from its new 650 cc twin cylinder engine based motorcycles, Royal Enfield is also working on its existing range for the domestic market. After the Himalayan Sleet, the Chennai based manufacturer recently launched new variants of Thunderbird, dubbed as 350X and 500X – which are promoted as factory built custom motorcycles.

RE reveals that they have taken inspiration of Thunderbird X from its customers who have been customizing their Royal Enfield motorcycles.

In a latest update at Money Control, Siddharth Lal reveals that the demand for these motorcycles is far more than what they had anticipated. This has resulted in a higher waiting period for these models.

New Colours & Design– Both the motorcycles get flashy colour themes. There are four liveries on offer – Getaway Orange, Drifter Blue for the 500X and Whimsical White and Roving Red for the smaller 350X. Apart from this, they also get body-colour based rim stripes (so for the blue colour the rim stripes are blue and so on…). The exhaust and suspension are also black-themed. 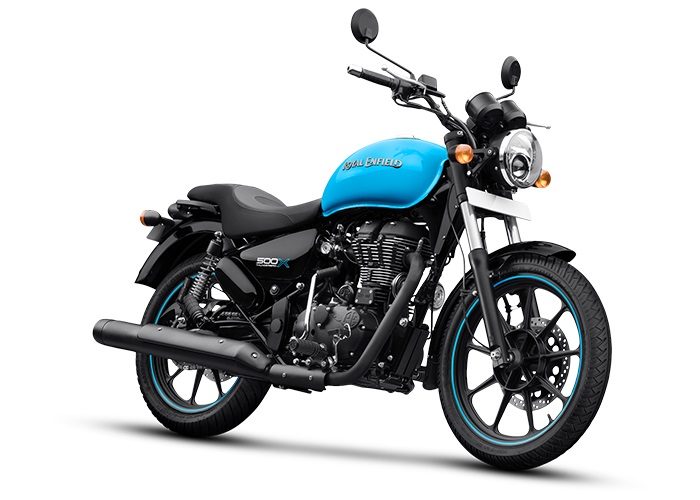 Revised Riding Geometry – The handlebars are now flatter whereas the footpegs are at their original position. This will give these motorcycles a relatively street-like stretched seating posture, against the cruiser-styled geometry of the original Thunderbirds.

Unibody Seat – Against the regular Thunderbird’s spilt seat, the 500X and 350X get ‘gunslinger’ styled unibody seats which come in dual-colour fabrics and look contemporary.

No Backrest – To provide a street-look, Royal Enfield has stripped the new motorcycles off the backrest and the grab rail is also new. This, along with a shortened rear mudguard gives it a cleaner-tail look. 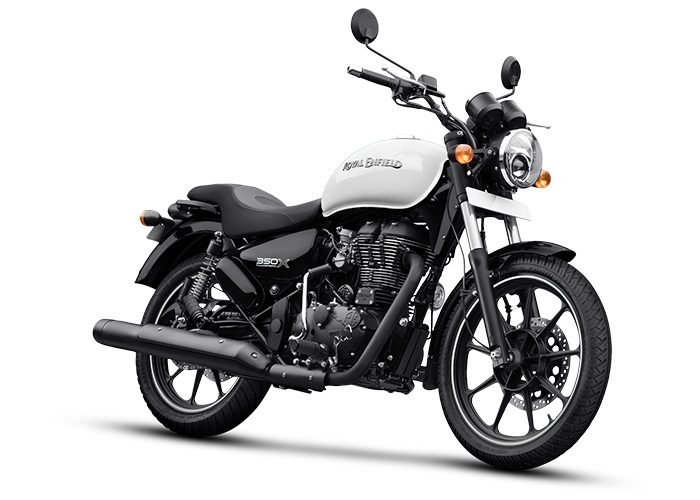 Alloy Wheels: They also get 9-spoke alloy wheels and tubeless tyres (regular Thunderbirds come with spoke wheels and tube-type tyres), which is a first for a Royal Enfield motorcycle ever!

The new ‘X’ variants continue with the 19 inch front tyre-18 inch rear tyre setup and get rear disc brakes in addition to the front rotor. The headlamps and tail-lamps are similar LED units (with projector light). 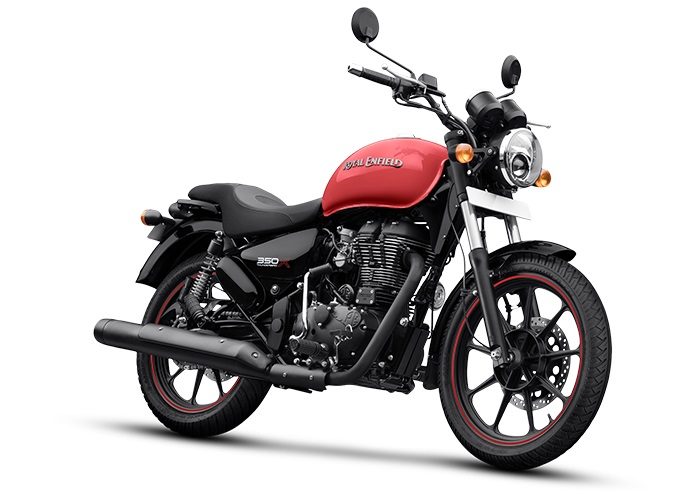 The Thunderbird 350X and 500X are promoted as street-specific models for the cruiser range, much like Bajaj’s Avenger Street.