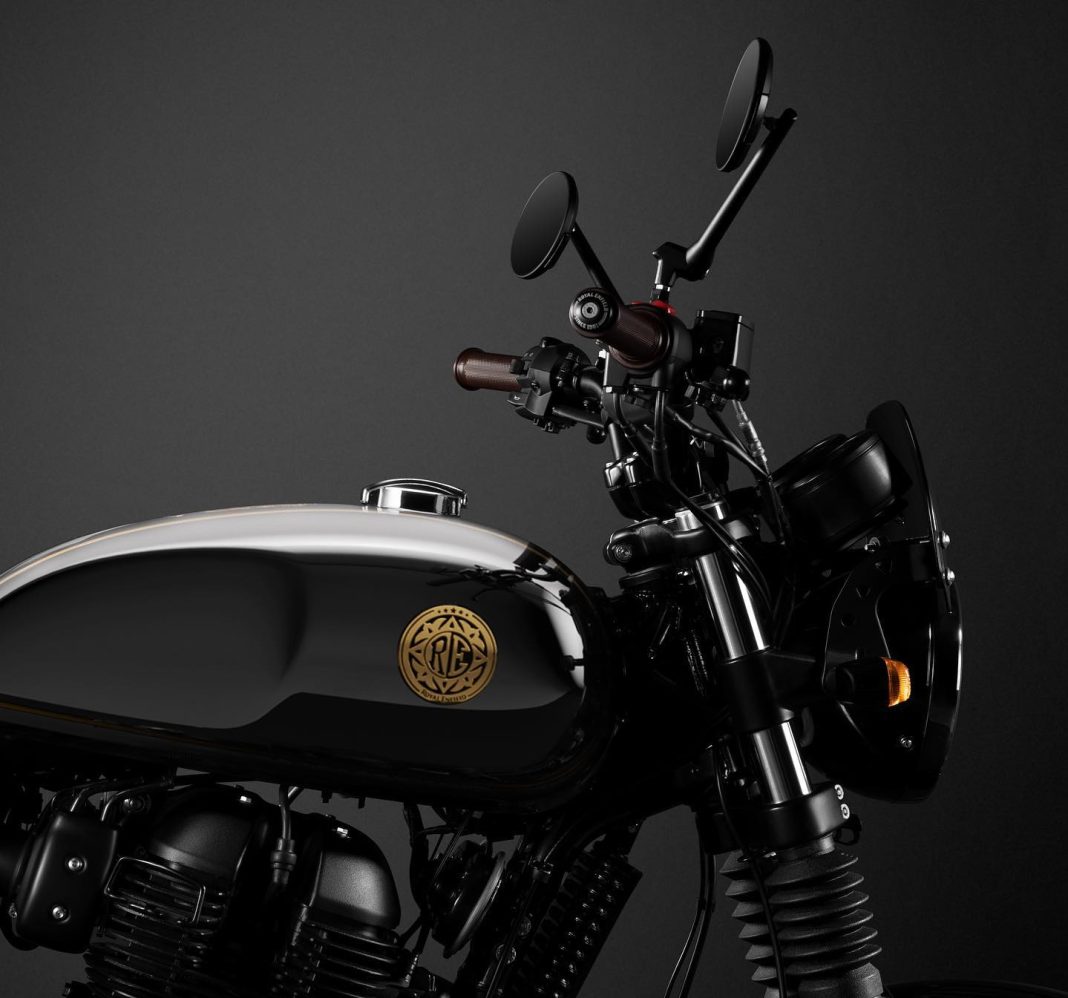 Limited Edition 650 Twins come in rich black/chrome color theme. Only a handful of units will ever be produced for each market…

Apart from the SG650 concept, Royal Enfield has officially unveiled new special editions of its 650 twins – Continental GT 650 and Interceptor 650.

These new variants mark the 120th anniversary of the brand. The Chennai based maker informs that it launched its first motorcycle at the Stanley Cycle Show in London in 1901.

What’s special? Well, the black-chrome color theme which has been developed in house by chroming technology. They also get completely black theme – blacked out components including silencer, engine and other parts.

The new models also get hand crafted brass tank badges which have been made in collaboration with Sirpi Senthil family that are renowned artists from Kumbakonam, Tamil Nadu.

This will be a special and limited edition and only 480 units will be produced for the world (India, Americas, Europe and South-East Asia)- 120 for each market. That means, for India, you only have 60 units Interceptor 650 and Continental GT 650 each. There will be unique numbering from 1-60 on each unit.

If you are interested in these models, you can register yourself on the official website. Royal Enfield will conduct special sales on 6th December details of which will be shared later. However, only the registered customers will be allowed to participate in the sale.