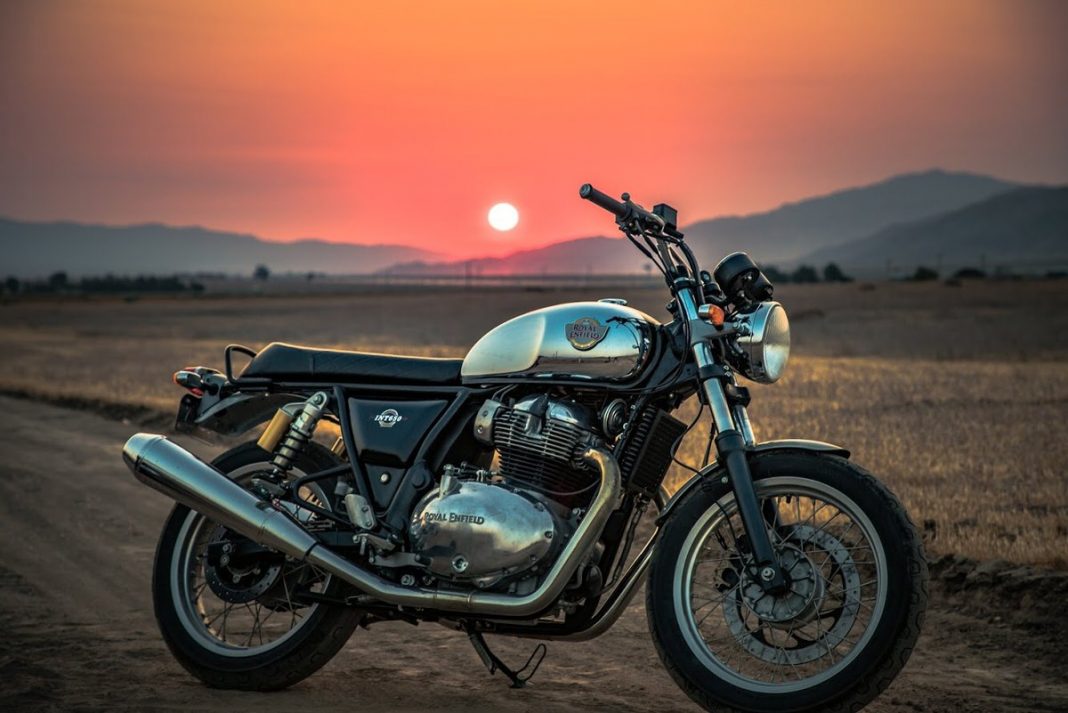 CGT and Interceptor 650 price in US revealed and they are surprisingly good! We talk about the variants and their expected price in India…

At an event earlier today in California, Royal Enfield finally and officially launched the much awaited 650 Twins in the USA. A little surprising it is that the Interceptor has been placed slightly under the Continental GT – Surprising for us because we thought it would be the other way round. First ride reports are very positive and the company appears to be cautious this time.

Anyway, here are the prices for you and their conversion in Indian rupee as well.

So, as you can see the motorcycles are available in three variants each and there is a premium of about $700 (or 50,000 INR) between them. But don’t fret at the converted prices in INR. You would be big time surprised to know that the base Interceptor 650 costs exactly the same ($5,799) as Classic 500 Stealth Black in USA! The Classic 500 range starts from $5,599 there. 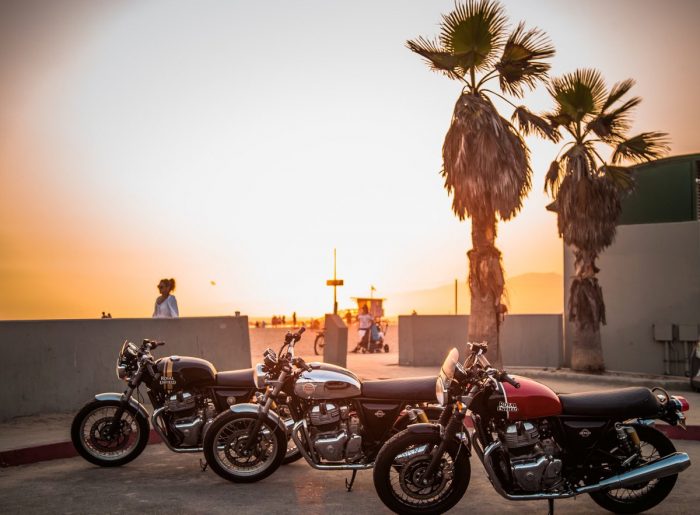 Just to give you a reference point – Classic 500 Stealth Black costs about Rs 2.10 lakh on road in India! Startling!

Obviously, this is not what the Twins will be retailing at in India but this has definitely given us an even more aggressive expected price tag – of Rs 2.49 Lakh or thereabouts – which, if true, would give us shattering value for money motorcycles and the cheapest twin cylinders you can afford here!

Indian launch should be in the coming months – most probably around November-December time period with deliveries commencing sometime next year. Get set to see a lot of these Twins vrooming in your neighbourhoods! We just hope they get the quality right this time…