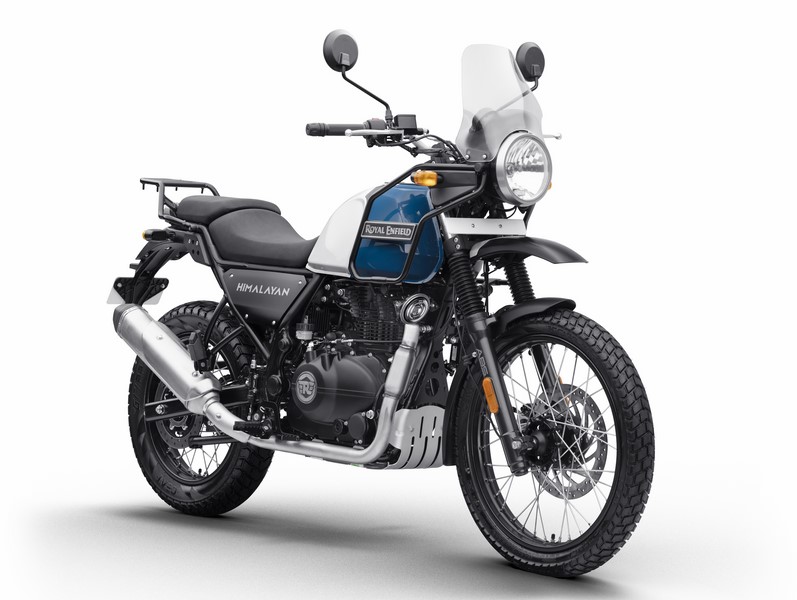 It seems that the Himalayan hasn’t been affected by the COVID-19 crisis or the continuous falling two-wheeler sales in the country – not at least in the last quarter of FY20.

In all the three months of the quarter Royal Enfield Himayalan registered significantly higher sales than the corresponding months of the last financial year. In all the ADV registered total sales of 4910 units in 2020 as compared to 2825 units in Q4 2019. This means that it sold 2085 more units which corresponds to a whopping gain of 74 percent.

All New RE Meteor 350 – Deciphered in Five Quick Pointers

Royal Enfield launched the 2020 Himalayan with Bharat Stage 6 compliance in January this year. It received minor spec downgrades along with a hike in weight. On the positive front, it received switchable ABS, better brakes and other stuff which you can read here.

With India’s growing penchant towards Adventure motorcycles, we will see many more models getting launched from various makers in this segment. This will include the Himalayan’s direct rival KTM 250 Adventure which is slated for a showdown sometime in the mid of this year – if COVID-19 permits that is!