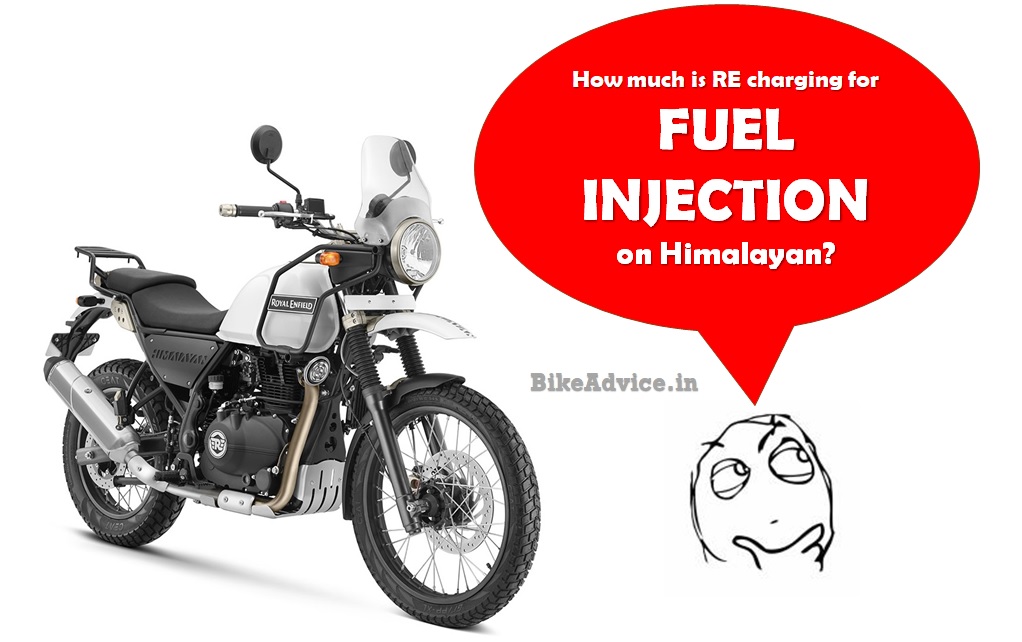 Royal Enfield has shared the official post-GST prices of all its motorcycles. As expected all of them under 350 cc have seen a minor drop whereas the ones over 350 cc are now costlier. But more on that in a separate article. For now, let us focus on the main topic – Himalayan.

In the list, is the official price of Himalayan ie the upcoming Himalayan BS4 which will be fuel injected (confirmed by RE’s website as well as company’s officials). It must be understood that Royal Enfield has stopped the production of the terribly troublesome Himalayan BS3 (which was carburetted) since (at least) April 2017.

So, now the next question which all of you are waiting to get answers of – How much will Royal Enfield charge for the Fuel Injector (and all the other rectification of issues)?

The answer is approximately Rs 20,000 on the ex-showroom price.

*all prices officially shared by Royal Enfield ex-showroom in Chennai

Based on this data, the price increment is close to Rs 23,000 solely for fuel injection and other mods Royal Enfield will be incorporating on the Himalayan to make it – one, BS4 compliant and two, to make it less troublesome. We have dropped off about Rs 3000 considering a possibility of minor price hikes during this period. 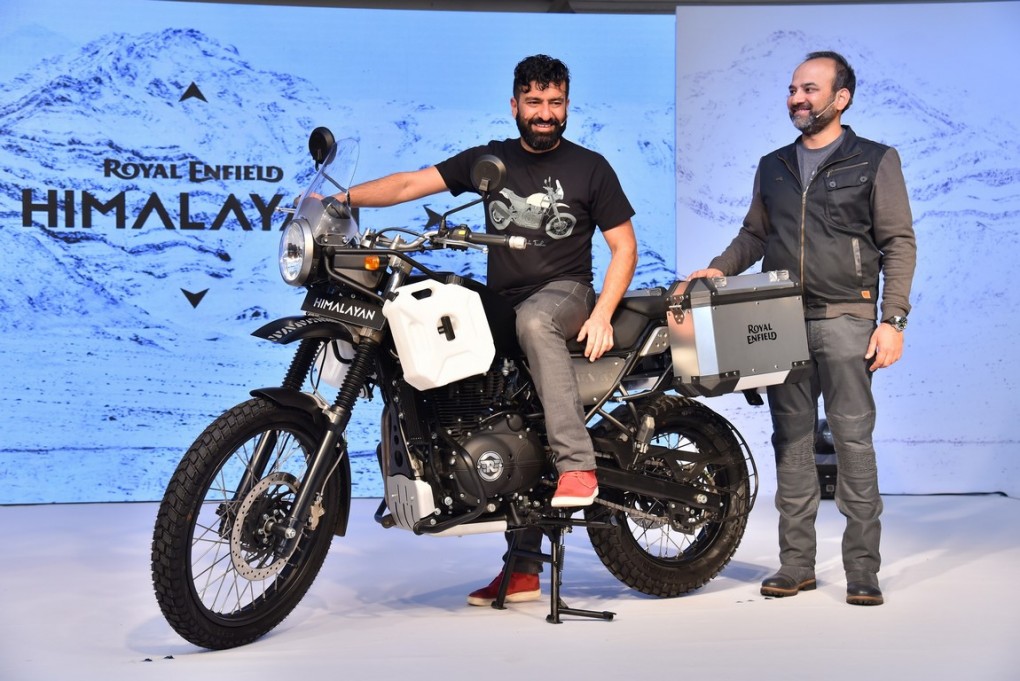 Apart from this, the additional tax of GST has made Himalayan (BS4) costlier by Rs 2717 which is the highest for any Royal Enfield motorcycle. And like you, we are also clueless about it.

If you are unaware, deliveries of Himalayan BS4 are expected to commence from next month (more details ).