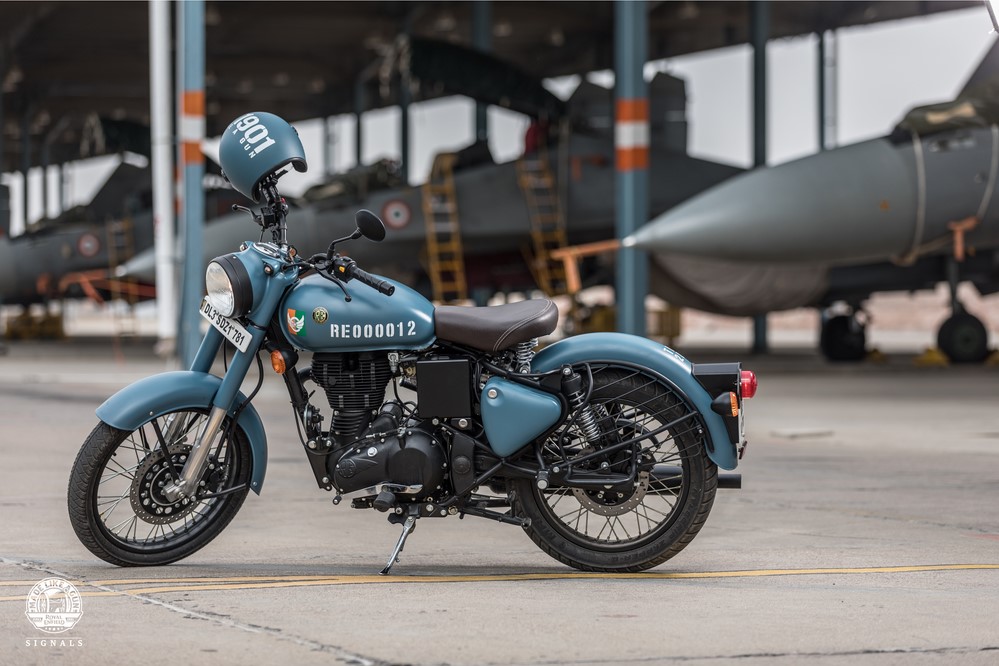 RE Classic 350 sales have fallen to its ‘worst-of-many year’ in the month of August 2019. How big an impact is it?

Royal Enfield is one manufacturer which has remained shielded from most of the slowdowns in the market so far. Such was the craze for this brand that it was one of the least affected maker during the infamous Demonetisation. However, such is the massive slowdown this time that even Royal Enfield has to bite the bullet! Along with almost everyone else, it is in the red for many months now and these are not very encouraging signs for the market and for the maker!

RE’s monthly numbers fell under 50,000 units for the first time in July this year which was a first time in three years! Subsequent months have been relatively better but just! According to SIAM sales numbers, Classic 350 – RE’s largest selling model, registered total sales of only 22,433 units in the month of August 2019. This is almost half of what it registered in the corresponding period last year (44,610 units in August 2018). These are its lowest ever numbers for the last many years!!!

Classic 350 is Royal Enfield’s bread and butter motorcycle and its sales have clearly impacted company’s overall numbers. In the month of August, RE’s total sales fell down to 52,904 units (saved by an increment in Bullet 350’s figures). As a knee jerk reaction, Royal Enfield introduced a cost cut version called as Classic 350S which comes with a single channel ABS and a few cosmetic downgrades – and hence a lower price tag.

We are yet to get individual variantwise numbers but things do not seem to have improved much on the overall tally even in September 2019. RE dropped 22 percent to register total sales of 54,858 units (down from 70,065 units in September 2018).

Best Ever Spy Pics of New-Gen RE Thunderbird Surface

It is believed that Royal Enfield can not do well without the support of its Classic 350. But such a massive sales drop – does it suggest that people are moving on to modern motorcycles and/or Jawas?