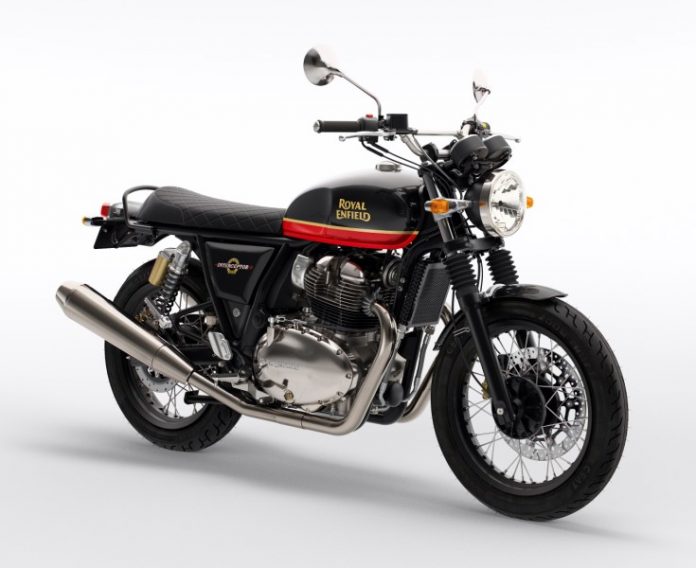 Royal Enfield 650 Twins are two of the best motorcycles from the Chennai based motorcycle maker. For the fact that they are mid capacity twin cylinder motorcycles, they are priced pretty well and they were doing real good sales till sometime back. But the fall in overall sales in the last financial year have impacted them as well.

RE has reported total wholesales of 10,256 units of its 650 Twins combined in the financial year 2020-21 which is an average of approximately 850 units a month. In isolation they do not look bad, however, when we tell you that the company sold over 20,000 units in the preceding financial year, things start to get worrying – this is a direct drop of almost 50 percent!

The reason of such massive sales drop can not be ascertained and it could only be attributed to the overall gloomy buying sentiments and a part of it to the price increment that they received.

Just last month, Royal Enfield introduced the updated versions of both Interceptor 650 and Continental GT 650 in fresh new colors. However, the 2021 variants still come devoid of the company’s Tripper Turn-by-Turn Navigation system that is now available on some of the smaller models.