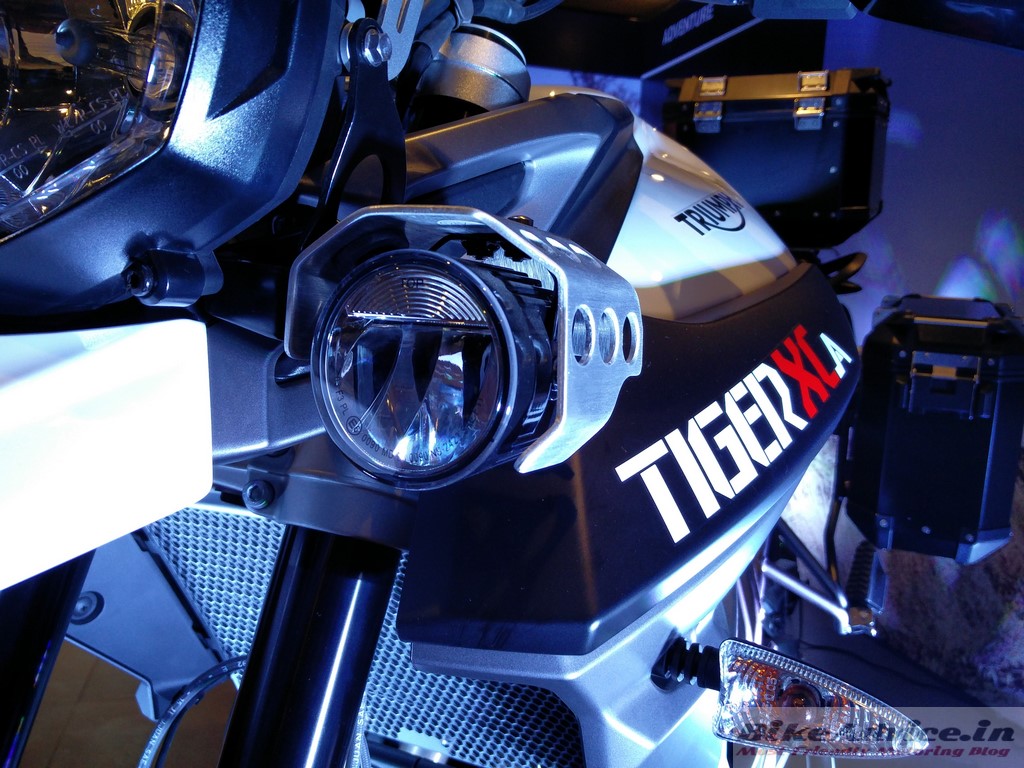 Will remain the premium-most model in this Tiger lineup as XRT has been ruled out for our market..

Triumph Motorcycles India has added one more Tiger to its line-up, making it their fourth model in the utterly handsome range. Placed right at the top of the lineup, it commands an ex-showroom price tag of Rs 13.75 lakhs ex-showroom in Delhi. With this the British motorcycle brand finishes the updation of their Tiger series which is incidentally the most successful product in the Adventure series.

Placed above the recently launched Tiger XRx and XCx, the XCA is easy to pronounce and a more premium version of the XCx. The manufacturer however confirmed to BikeAdvice that they would not be launching the XRT which was launched in Triumph’s parent country along with the XCA. 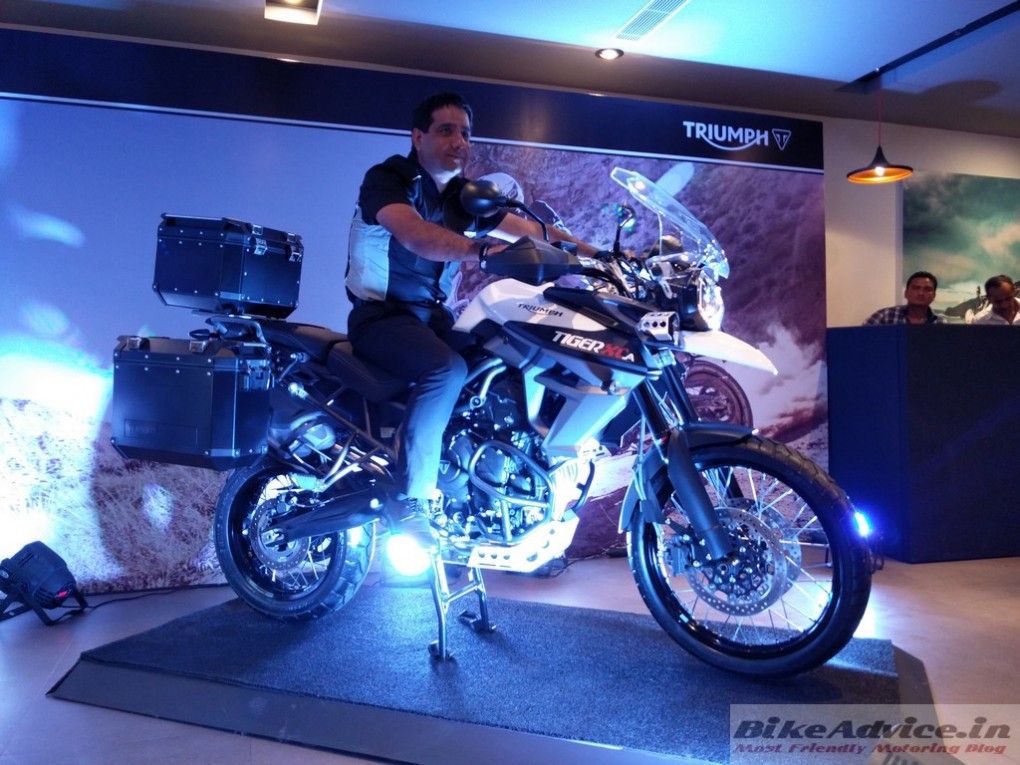 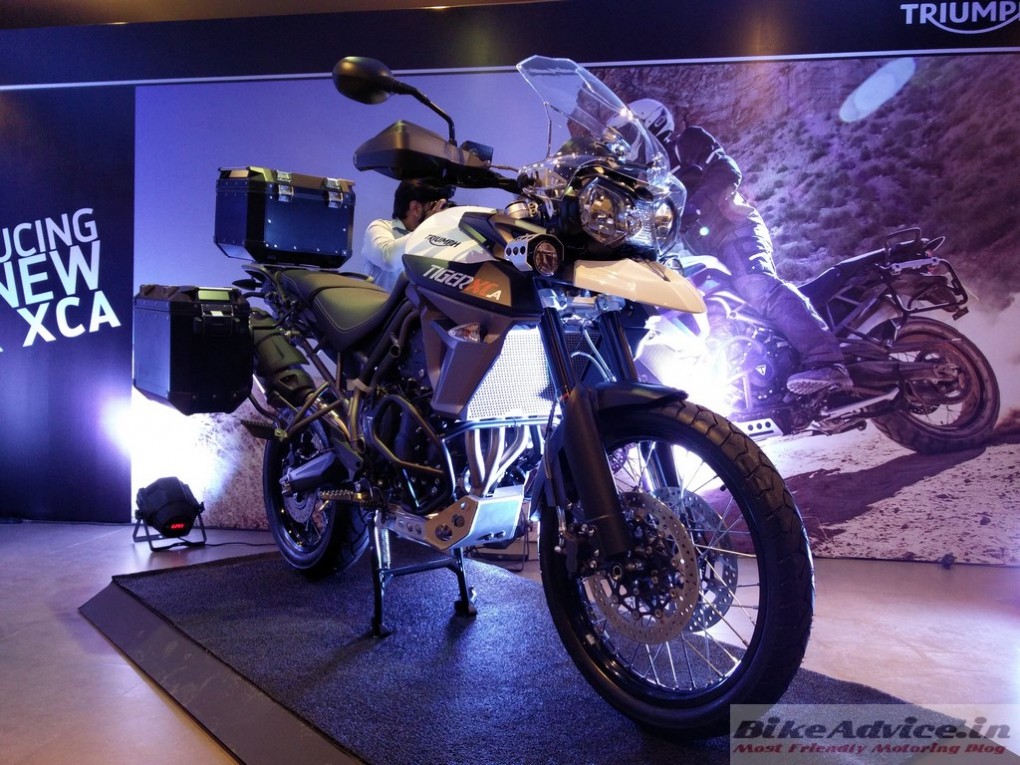 It also gets the following extras… 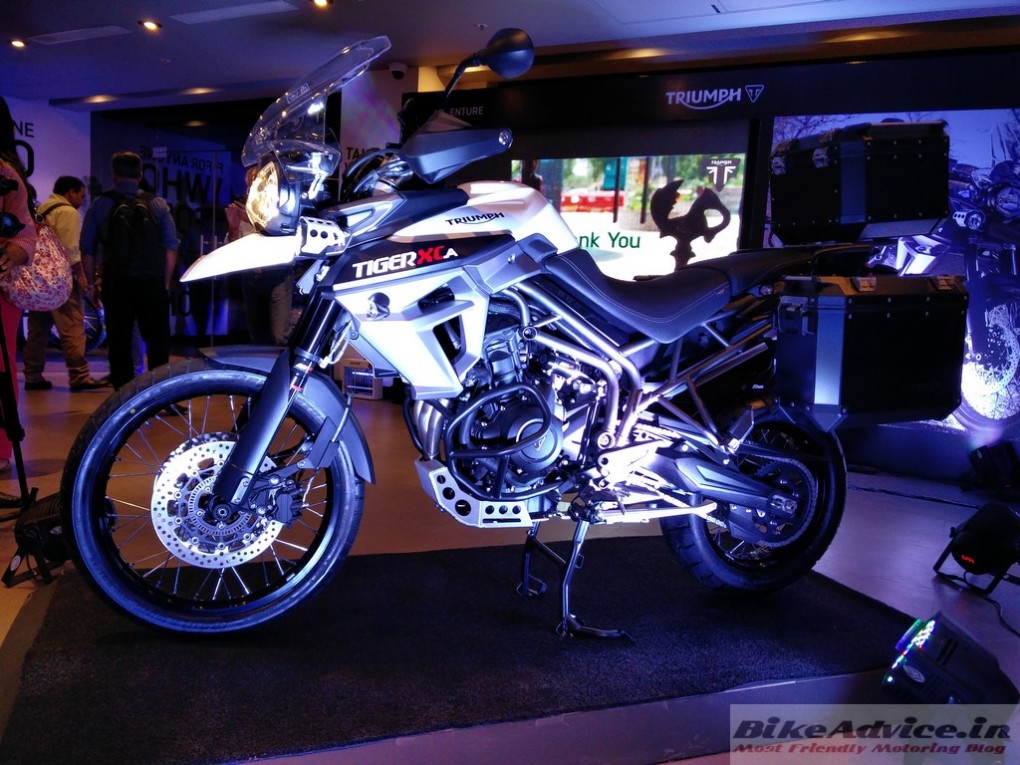 All this for an extra amount of Rs 1,05,000 only. Excited? Then check out the brute in pictures below…