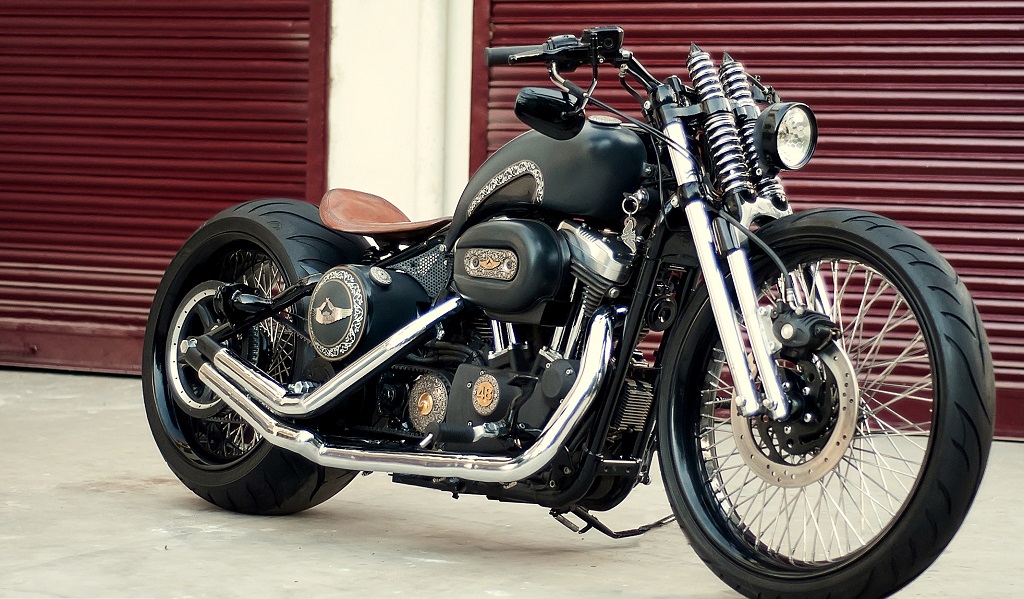 A couple of days back we informed you about the Harley Rock Riders Season V which is not just another bike festival, but a rock music contest too. We also told you that it will feature custom bike builds, among other interesting stuff. 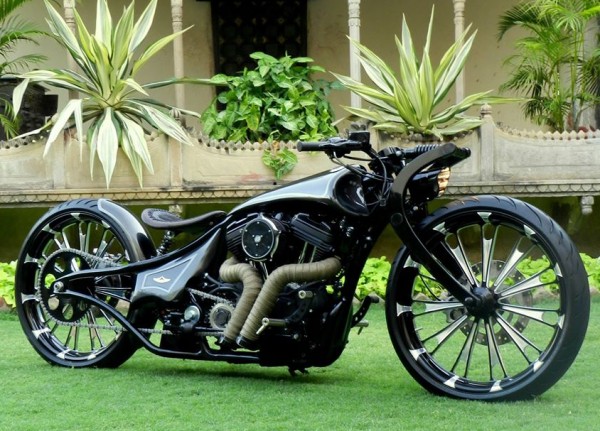 Now, one of the most interesting custom motorcycles in this edition of Harley Rock Riders would be from Rajputana Customs – the Street 750 would get a makeover this time. And it won’t be the first instance when they would be customizing a Harley; they have earlier worked on an H-D Forty-Eight and H-D Iron 883 too.

Expressing his gratitude to Harley-Davidson India, Vijay Singh of Rajputana Customs said that it’s a great platform for independent custom bike builders to showcase their skills and reach out to a wider audience. He believes that Street 750 is a motorcycle that offers great potential for customization and that he is really looking forward to give the bike his own flavour. Singh also hopes that his build promotes the art of custom bike-building further. 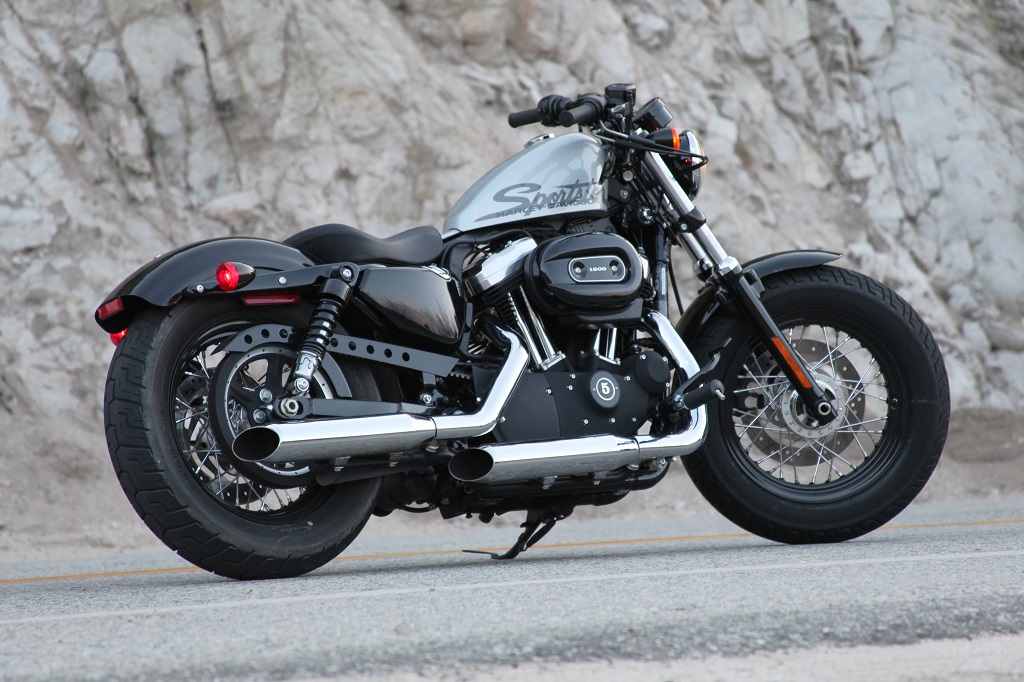 According to the press release, the final bike will be displayed at Harley Rock Riders Season V in Mumbai next month and fans can expect an “organic, old-school-inspired” custom version of Harley’s lowest priced motorcycle in India.