Bajaj’s constant delay in bringing out the faired version of the 200cc Pulsar, despite various official showcases to a few international markets, has been a big disappointment for its prospective buyers and fans in India. There have been various reports and hints that the bike will/should have been launched by now, but alas! we are still anticipating its official entry here…

Rajiv Bajaj, Head of Bajaj Auto, in an interview with Moneycontrol.com, has confirmed that a new Pulsar will be launched within this quarter (which means by or before March 2015) in India pointing all hints at the Pulsar 200SS. However, like last time he, yet again said that this is the same Pulsar which ‘we have already shown‘.

(Check out our earlier report on this)

But, according to a simple assumption and understanding, it is NOT the Pulsar 400SS (officially showcased at the Auto Expo in Feb 2014) which is coming soon, and instead it is its derivative Pulsar 200SS (NOT officially showcased in India yet!) which he meant! 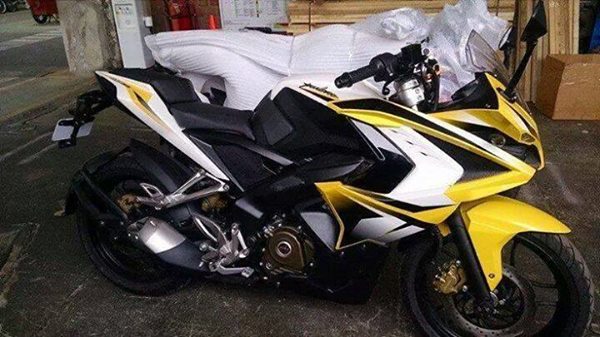 The Bajaj supremo also said that they intend to increase volumes of Pulsar brand from the current 65,000 to about Rs 75,000 units per month after the Pulsar 200SS. Rajiv Bajaj also said, that they have 4 new Pulsars planned for our markets, out of which two have already been showcased to the public at large.

They plan to reach a market share of 24 per cent by the end of the year from their current 18-19 per cent market in the domestic market. 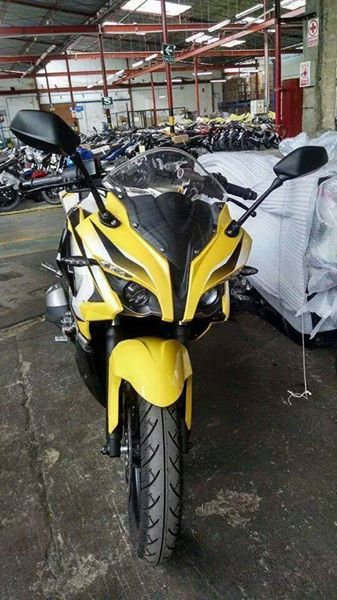 The Pulsar 200SS is going to be Bajaj’s first fully faired motorcycle and has caught a lot of attention in Bajaj’s international markets as well, where it has already been showcased. Some markets have even talked about the prices, for example in the Cambodian market, it will be priced at $3,700 (the 200NS already on sale there carries a price tag of $2,950).

So, let us hope, Bajaj doesn’t delay it any further and the spanking new 200SS reaches our neighborhood showrooms by the stipulated date!