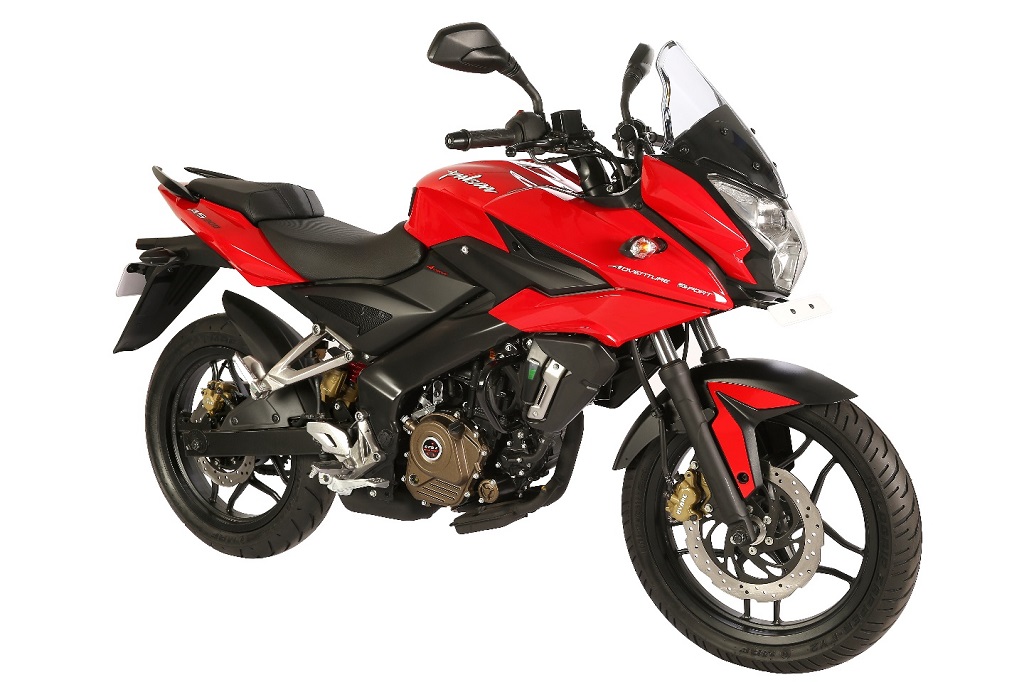 If there is an unpredictable company in the country, it has to be Bajaj! At an event in Delhi, the Pune based Auto major has launched their ‘Adventure Sport’ tag in India with two motorcycles – AS200 and AS150. 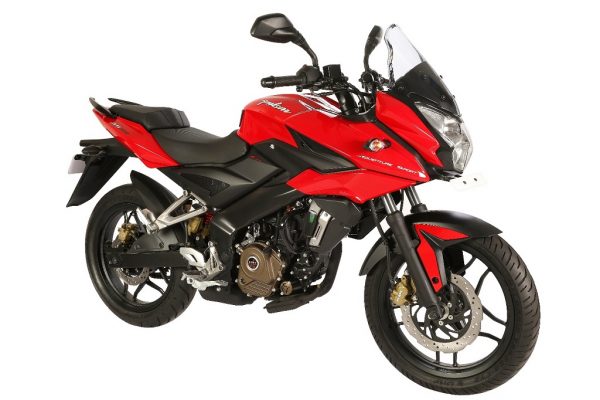 With this Bajaj has also pulled out a big surprise by launching the AS200 at prices lesser than the 200NS! Yes, even if it is introductory, at an ex-showroom Delhi price of Rs 91,550 Pulsar AS200 is Rs 3 cheaper than the naked 200NS! 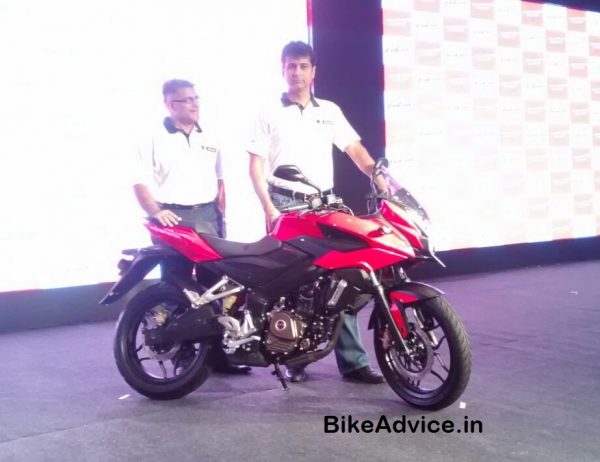 The Pulsar AS200 gets a half-fairing, much needed 55W projector headlamp for the low beam and 55W high beam MFR. There is no ABS on offer! 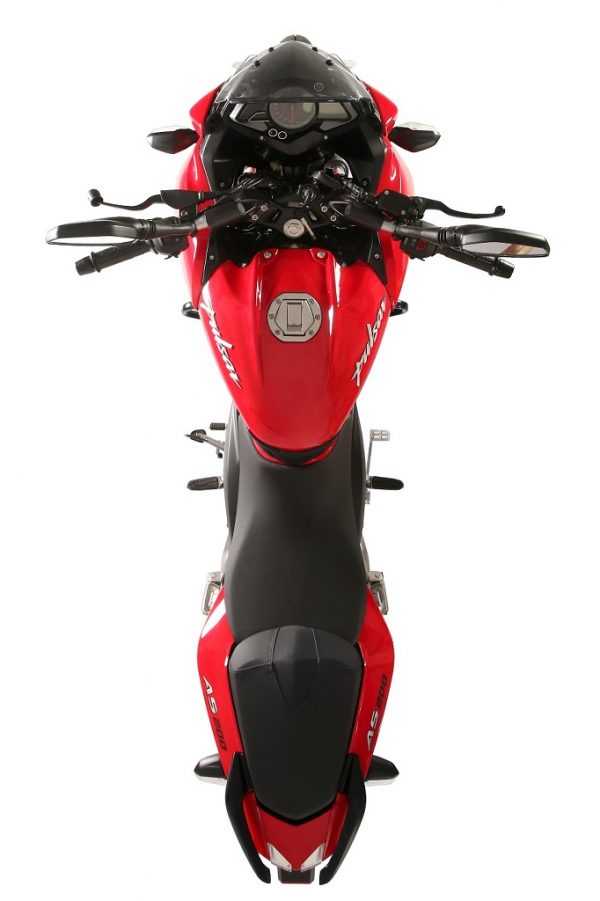 Bajaj is offering the AS200 in single color theme and there are no speedlines or dual-tone colors. It is available in three color options… 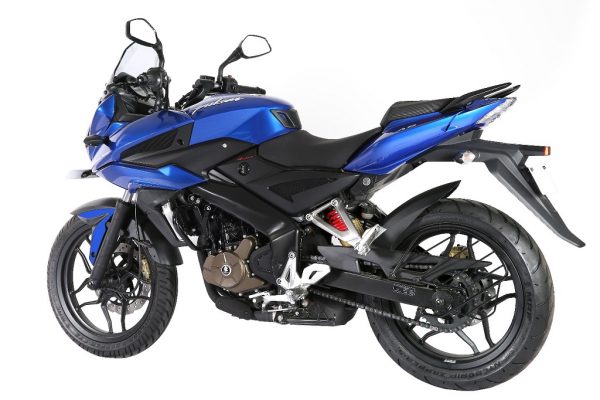 The display motorcycles at the launch venue come shod with MRF tyres and we hope there is no Eurogrip on offer! With this Bajaj has created a new segment and is following the footsteps of international manufacturers who launch multiple variants based on a single platform.

We are in touch with Bajaj officials for more details. Stay tuned