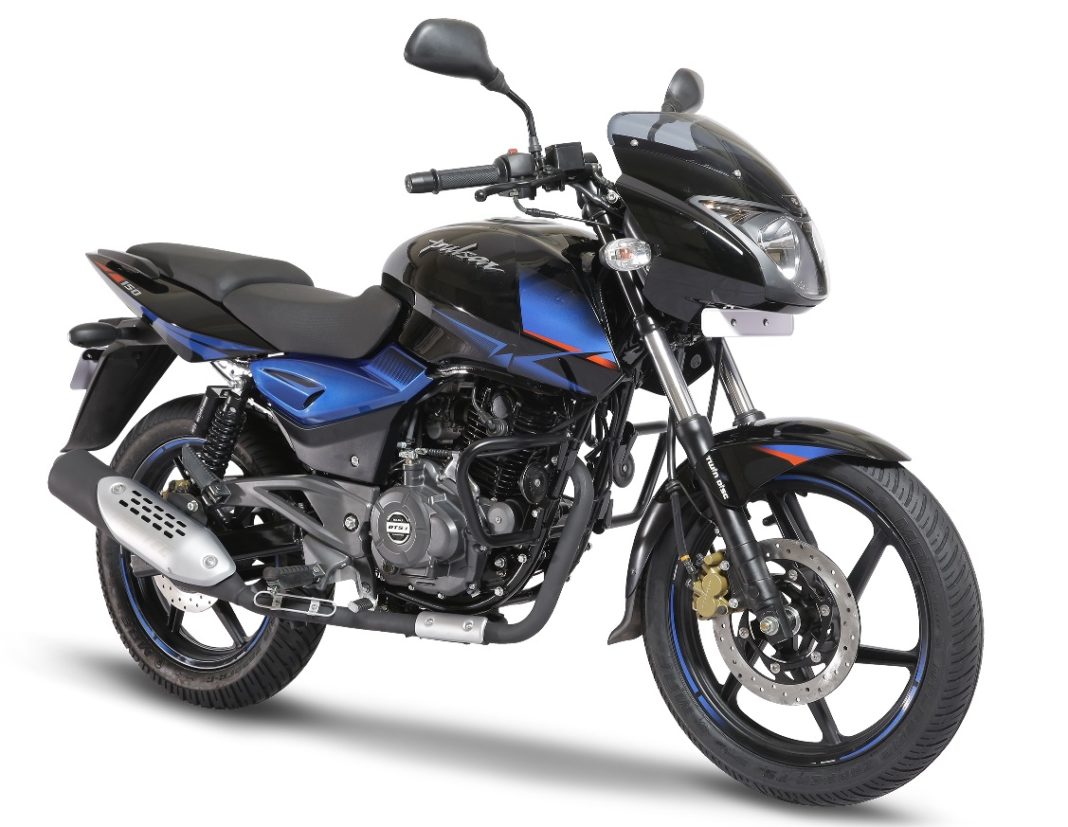 Pulsar 150 vs Pulsar 125 – The Pulsar 150 has always been the top-selling Pulsar. But for how long can it retain its crown? Here are some interesting numbers…

First launched in 2001, the brand Pulsar has revolutionized the Indian motorcycling arena. The 150 and 180 were the first motorcycles that gave us that feel of power at an affordable price in this century. Even within the Pulsar range, it is the Pulsar 150 that has always been the top seller. However, after almost two decades, this could change!

Last year, Bajaj introduced the smaller Pulsar 125 to make the brand more accessible to people. More than that, the company wanted to make inroads into the 125 cc segment and have a worthy competitor to the top-selling Honda Shine SP and Hero’s twins.

While Bajaj has become partly successful in cracking the executive commuter segment with the Pulsar 125, it was always known that it would eventually eat up some volumes of the Pulsar 150 away.

The Pulsar 125 began its journey on a promising note by averaging sales numbers of 20,000+ units per month. Back then, the Pulsar 150 cc used to average around 40,000+ units consistently.

Now, it looks like the Pulsar 125 is catching up with its 150 cc sibling and may go onto become the largest selling Pulsar. In July 2020, the 125 cc variant of the bike came precariously close to its elder sibling.

It sold 30,217 units as compared to 30,582 units of the 150 cc motorcycle, which has been continuously losing volumes to the 125. The difference in numbers got reduced to just 365 units. This is the first time in two decades that the Pulsar 150 is facing some tough competition from another Pulsar in the range.

If you think that it is just a one-off month, here are the sales numbers of the two motorcycles compared in the last few months. It shows how Pulsar 125 cc has been closing the gap with the 150.

These numbers also raise a question whether Bajaj made a wise decision by launching the Pulsar 125, as it is loosening the grip of the Pulsar 150 in the market.

However, if we look at it another way, Bajaj has successfully arrested the fall to its entry level Pulsar range and even in the month of July the combined sales of these two Pulsars stood at over 60,000 units! Also, finally the Pune based major has got some favorable traction in the 125 cc segment, where it has been struggling for years. So, it is a net-net gain, if I have to read it…