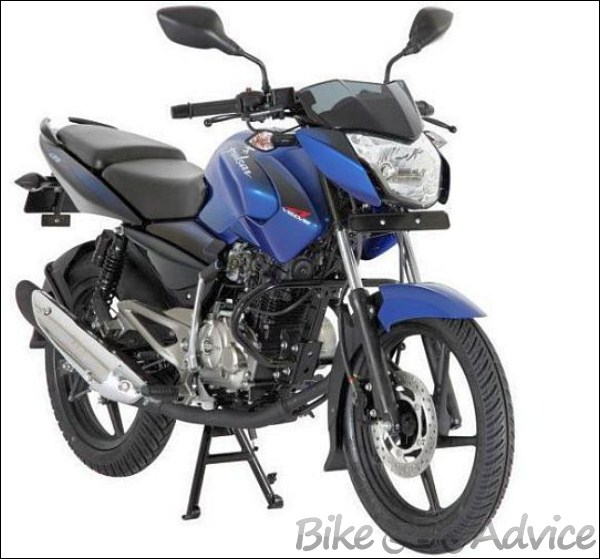 In the wake of the recent Discover 150 launch, we came to a very interesting information which puts dark clouds over the long term sustenance of Bajaj Pulsar 135LS.

The hint is that Pulsar 135 LS might just get axed from the lineup in the near future. P135 came at a time when everyone was waiting for Bajaj to take out bigger Pulsars (for some reason, we still are). Many pundits did raise their eyebrows when Bajaj decided to go below the 150cc mark for the brand ‘Pulsar’ but the bike’s performance silenced everyone.

The bike produces a healthy 13.56PS of maximum power and 11.4Nm of torque. It weighed just 121kg and could hit 60kmph in just 5.1s flat, faster than its nearest blood relative, the P150. The better power to weight ratio being the prime reason behind this, also the key selling point. It also is the most economical Pulsar.

Well, why doesn’t it make sense anymore? Because the recently launched Discovers, more specifically 150S has an almost identical power to weight ratio and better power. At Rs 59,291, the Pulsar 135 is also costlier than the Disco 150S, which retails at Rs 55,030 (both prices, ex-showroom Delhi). Pulsar 135LS also doesn’t have the monoshock of the D150S. Affordability and fun? Internal cannibalism is what’s giving everyone a better and newer alternative, eating away P135’s share of the pie. 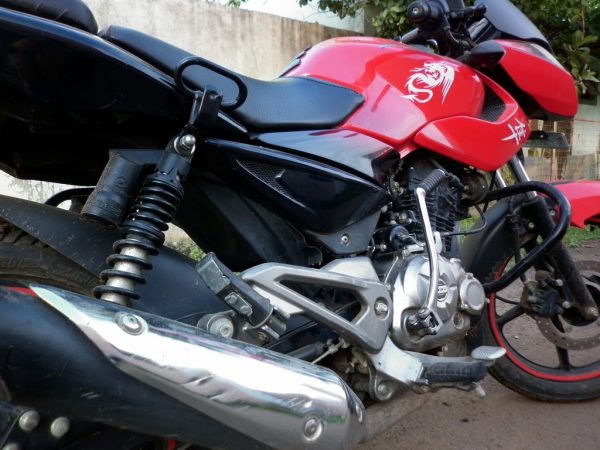 There is another kink to it – Despite being a more technically supreme motorcycle, Pulsar 135LS has been consistently beaten in sales by its own sibling Pulsar 150.

It has been nearly five years since the country’s first 4 valve motorcycle was launched but its users still adore it. A very close friend of mine owns the P135 and when I broke him this news, the sadness in his face was genuine, it is sad that an amazing product might get shelved, not because something is wrong with it, but because it’s gotten older and its own cousin has been born as a better alternative. 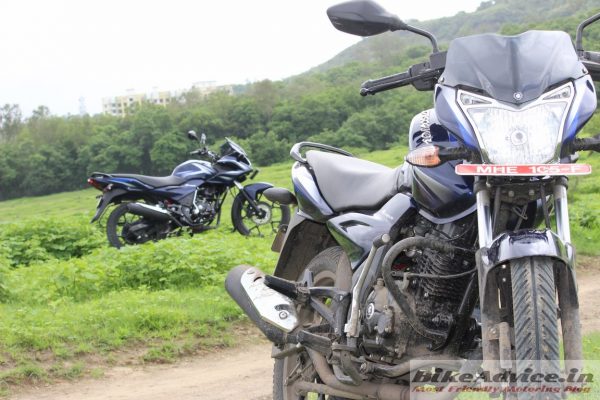 During the conversation we had with Bajaj’s official, he denied the report but there were certain hints that the motorcycle doesn’t have a very bright future. So, the idea is to simplify the complete lineup and start the Pulsar brand from 150ccs!

What is your reaction to Bajaj’s possible axing of Pulsar 135LS?