The last major upgrade that came was the Pulsar 200NS, way back in 2012, after an agonizing wait testing everyone’s patience. The Pulsar 400SS, which the company showcased at the Auto Expo back in February 2014 is one of the most awaited motorcycles in India.

However, quashing all reports of an earlier launch, let us inform you that the bike is NOT launching anytime soon. In all probability the biggest Pulsar 400SS will not make way into the market this year and a launch is expected possibly sometime next year.

Meanwhile the Japanese as well as the Indian competition is eating into Bajaj’s market share. However, the company has a few aces up its sleeve. The RC 390 and RC200 twins, Pulsar 200SS as well as the Pulsar 150NS all are lined up for launches sometime earlier.

While the Pulsar 200NS shares the engine with the KTM Duke 200, the Pulsar 400SS will share the engine of the large hearted Duke 390. This means than the 373.2cc mono cylinder fuel injected mill, with a triple spark (just like the 200NS) will be the core powering the 400SS. 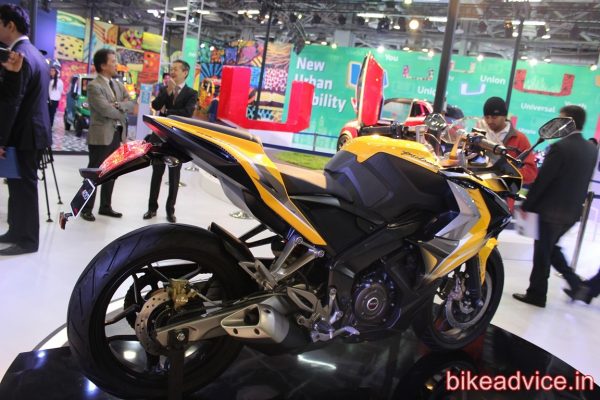 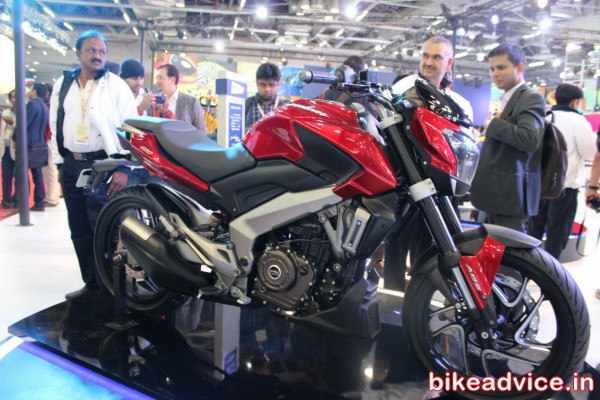 The motorcycle will obviously be tested extensively to iron out all the issues and hence it will take some time. Moreover, Bajaj wants to get back its lost market share by launching volume churning commuters to keep the cash registers ringing. And after the Pulsar 400SS, for all you tourer friends, the company will launch their first Sports Tourer – 400CS!