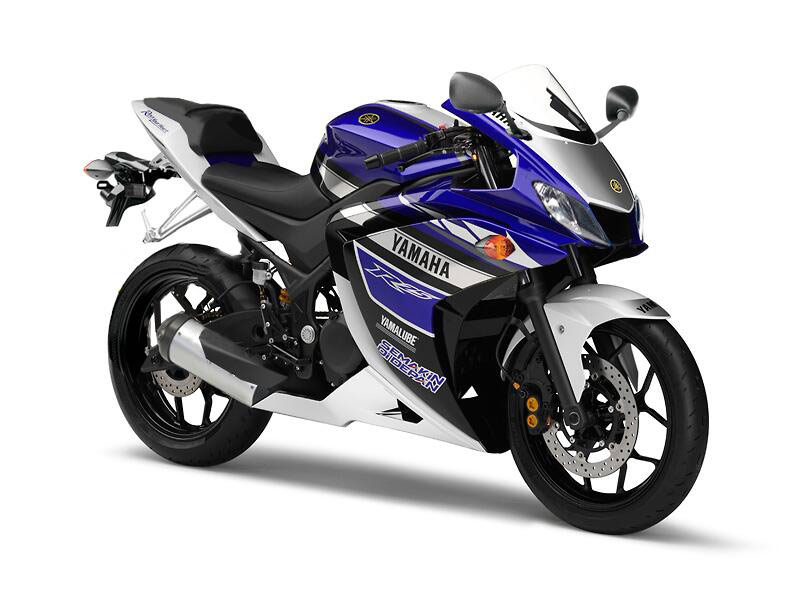 Yamaha’s just unveiled R25 Concept bike has gripped fanboys and fanatics in a feverish frenzy. And people are now more interested on how the actual production version bike will look like. Barely a few of days later,  a rendering has cropped up on the web which does give an insight into the possible outcomes for the road-legal production version courtesy TMC Blog. 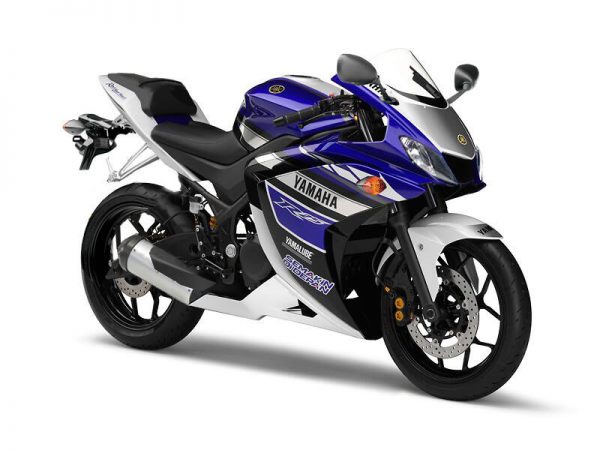 Do you feel the above possible outcome will be able to live up to the legacy of the R Series? 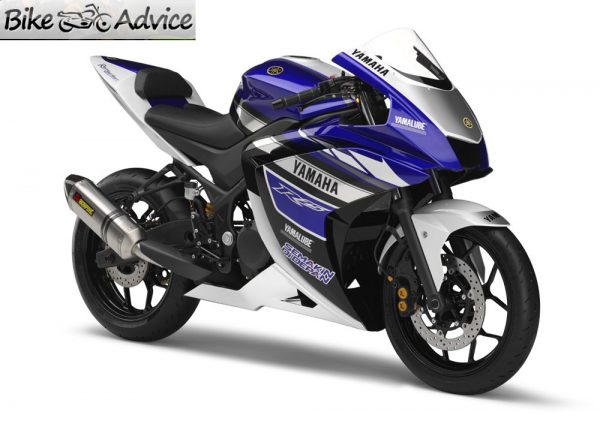 *This is the original prototype R25

Other than that, we can spot a registration plate holder in true-blue sporty style with attached turn indicators and a tail-lamp. There is a shiny foot peg jutting out from the tail cowl, and it is a tad too shiny. Seasoned eyes would have realized that the Akrapovic exhaust seen on the concept will never really make to the road legal version, and hence here we have a more conventional end can with a glitzy heat shield.

The production version might come out very different from the above rendering, but will you buy the Yamaha R25 if it assumes this avatar??