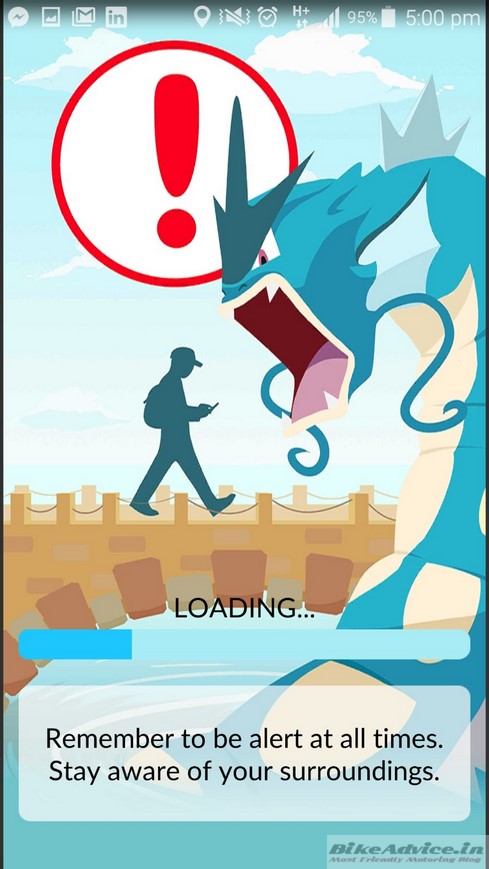 Being a 90s kid growing up in the foothills of the mighty Himalayas meant Television was all about Doordarshan. Yes, cable TV did bring with it a new set of cartoons to savour, but most of my free time was spent on my bicycle, exploring the sleepy town. Communication devices were limited to a wired landline and imagining a cellphone with games was pretty hard. So why are we talking about this here? Well, because of a new smartphone based game which has gripped the world called Pokemon Go!

When the game launched a few days back, it was limited to only a few countries. India was of course missed out. But that did not stop people from getting an apk setup file to be a part of the movement. The game revolves around a mix of real world and fiction where cartoon characters from the Pokemon world need to be captured by walking to different places in the real world. Sounds good right? Millions of people start getting exercise thanks to the game? No it is not as simple as that.

One point which everyone has forgotten is that one should not mix games like Pokemon Go with riding or driving! Now I admit I too flowed with the herd and tried the game out while out on my regular evening walk, but I was surprised to see most of the folks in the park glued to their cellphones and walking here and there. This still sounds safe right? Trying to “Catch them all” in a safe enclosed environment?

To my surprise, yesterday, while on a trip to a friend’s house my Uber driver stopped all of a sudden. Why? Because on the middle of the road the guy in front had stopped his car and was trying to click a picture of the road. At least that’s what I thought. I imagined the worst, thinking it to be an accident, got down of the car to help, only to find him playing Pokemon Go! If that’s not all, a small temple near my place is a Pokestop (a place in the game where you get free gifts). I can often see motorists riding with one hand on the accelerator and move around with their cellphone in the other. Waiting to create a disaster! 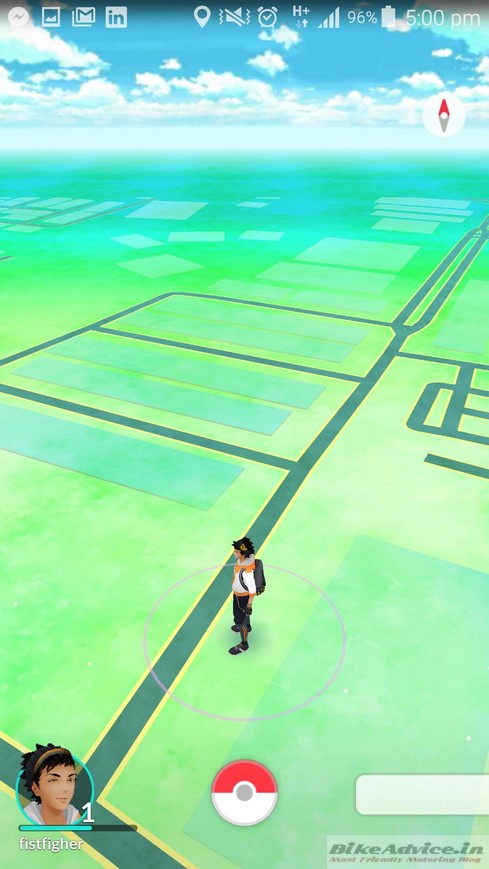 Now the game does come with a disclaimer asking folks to, “Remember to be alert at all times. Stay aware of your surroundings.” But with so many people not caring about their and other’s safety is scary. Riding and driving should never be mixed with the use of a cellphone.