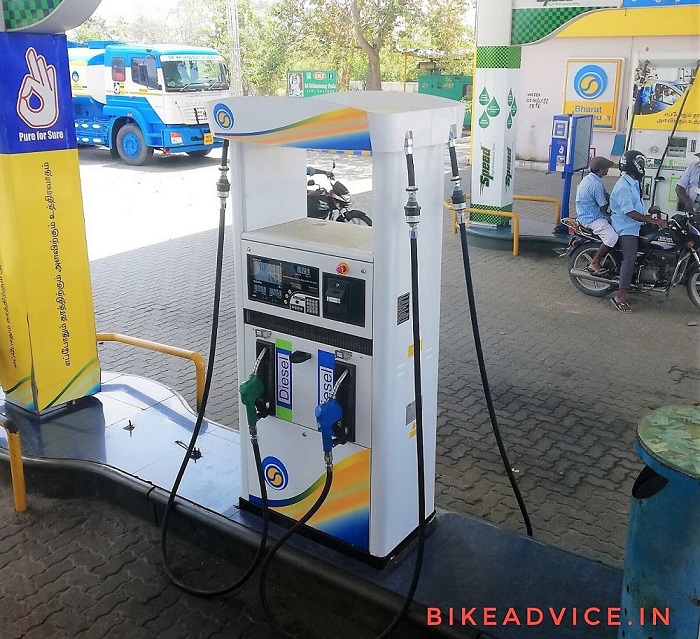 Petrol price hike is not justified in these times when the international crude oil prices are at low levels!

COVID-19 has caused a lot of disruption to the whole country. Many companies have shut down causing terrible job losses and a high percentage of the population has received salary cuts. On the other hand disruption in the supply chain has increased prices of a lot of the daily utility needs.

In terms of the end consumer’s point of view, probably the only thing that looked favorable was the low international crude oil prices. A swing in these was directly responsible for the retail prices for the end customer till a few years ago.

Currently, crude oil is hovering at around $40 per barrel which are its low levels and ideally fuel prices should have come down. Instead, the central government and various state governments have taken this opportunity to their gains. They have increased various taxes levied on fuel and shockingly they now form the major part of the retail price of petrol and diesel.

Since the lockdown got over, petrol companies have been increasing prices of petrol and diesel continuously. It has been raised for the 21st day today and at Rs 80.40 per liter price of diesel is at its highest ever in Delhi! Price of Petrol in the capital is Rs 80.38 per liter.

In Mumbai, petrol is retailing at Rs 87.14 per liter whereas diesel costs Rs 78.71 per liter. The continuous increase in prices, specially diesel, will further increase retail prices of almost every commodity since diesel is the main driver used in transportation.