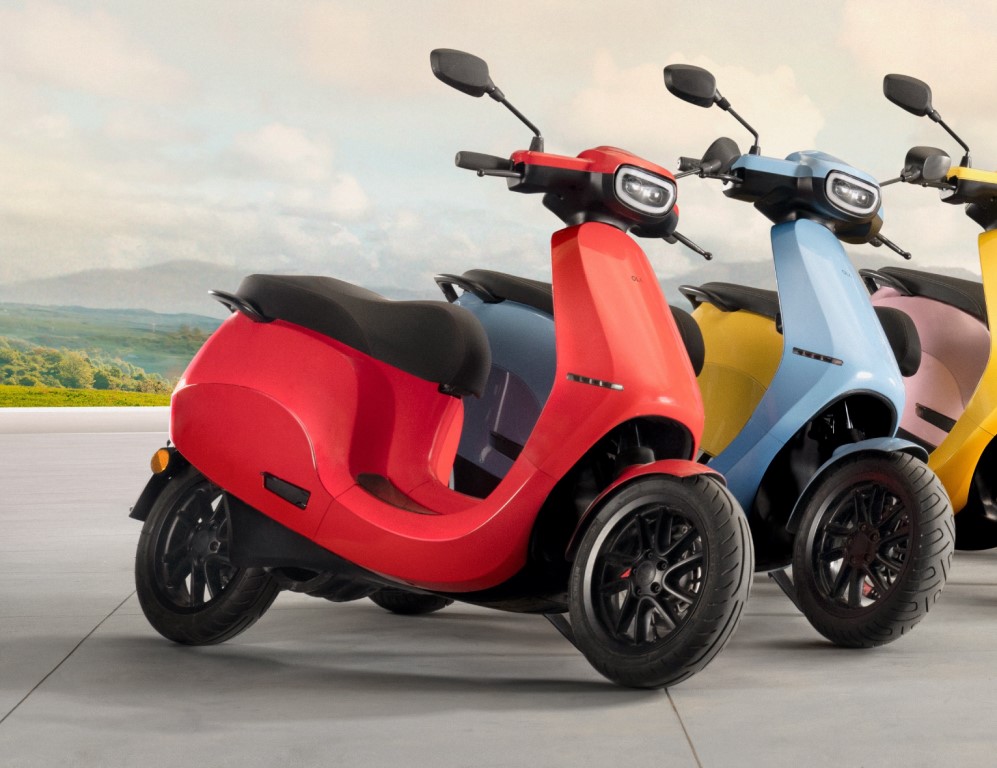 Ola Series S launch date has now been officially revealed by the company CEO. The potentially disruptive scoot is just days away…

Ola Series S electric scooter’s launch date has been revealed. This much-hyped EV will officially be introduced on 15th August 2021 in India. The date has been confirmed by Bhavish Aggarwal, CEO, and co-founder of Ola Electric on his Twitter handle.

After the bookings were open few days back, the Ola series S was booked by over 1,00,000 potential customers within 24 hours. The booking amount was also very low at INR 499.

The upcoming scooter from Ola will be available in ten distinct and varied color combinations.

While the exact powertrain figures are still not publicly known, some of the important details have been revealed thanks to the spy pictures and official teasers.

Thanks to all who have reserved our scooter!

Planning a launch event for the Ola Scooter on 15th August. Will share full specs and details on product and availability dates. Looking forward to it! 😀

Potentially disruptive Ola electric scooter will come with a twin-pod headlight along with LED DRLs and LED indicators. The tail-light is LED as well. The curvy design of the scooter is accentuated with a single visible single side suspension at the front. It gets an external charging port as well.

List of Cities Where Chetak Bookings Are Now Open

The e-scooter will get a spacious boot that can easily house two helmets, one for the rider and the other for the pillion. Among other features, the Ola electric scooter will feature an LCD instrument panel displaying ride history, distance covered, parking history and also Bluetooth connectivity support.

Ola claims that their upcoming electric scooter the Series S will offer better mileage and impressive speed for day-to-day commuting on the Indian roads. It is expected to come at an ‘aggressive’ price tag!