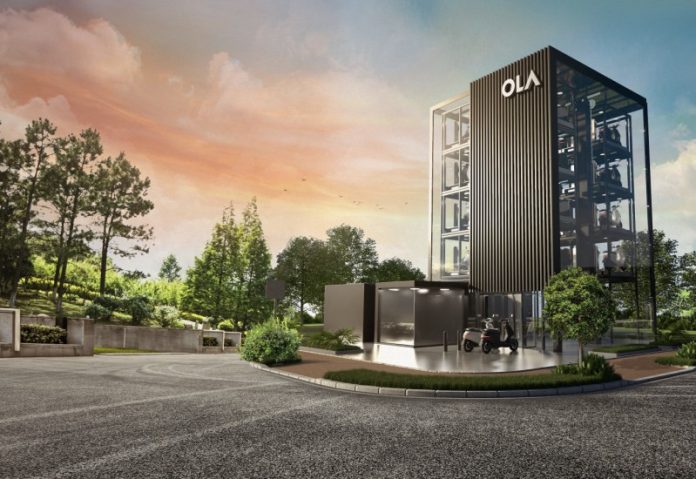 Ola Hypercharger network could be the biggest game changer and will help in mass adoptability of electric vehicles. It will help in eliminating range anxiety…

Let’s face it – range anxiety is the biggest issue marring high adoptability of electric vehicles. Its like having the best of motorcycles with you but without petrol tanks. On this Earth Day, OLA Electric has announced what could potentially be the game changer in electric mobility.

Ola has revealed its plans of launching what it calls as Ola Hypercharger Network. It promises that this would be the biggest, densest charging network for Ola’s electric scooters – culling the biggest threat – range anxiety. It says this network will be setup in whopping 400 cities with over 1 Lakh charging points.

Though it hasn’t revealed specific timelines of the completion of this project, it does say that it is setting up more than 5000 charging points in 100 cities of India, within the first year itself! It highlights that this, itself, is more than double the existing charging infrastructure in the country.

That is not all – Ola claims that its Hypercharger Network will be the fastest two-wheeler charging network and will juice up the Ola Scooter’s battery to 50 percent within 18 minutes. This will give customers a range of upto 75 km. The idea is to have a charging point near you wherever you are.

These Ola Hyperchargers will be installed at office complexes, cafes, malls, IT parks and various other high footfall places. Ola has also shared a vision of how some of its ideal towers may look like and all of this looks futuristic!

Ola is betting big on its electric vehicle division. It has already announced the commencement of construction of the world’s largest 2-wheeler plant in Tamil Nadu. It is on the verge of launching its first electric 2-wheeler – Ola scooter in the coming few months, which will come bundled with a home charger as well.

Chances are that if Ola’s visionary Hypercharger Network is able to achieve even half of what it claims in the coming few years, we will see massive adoptability of electric 2-wheelers in the country. This could be the breakthrough that we need!