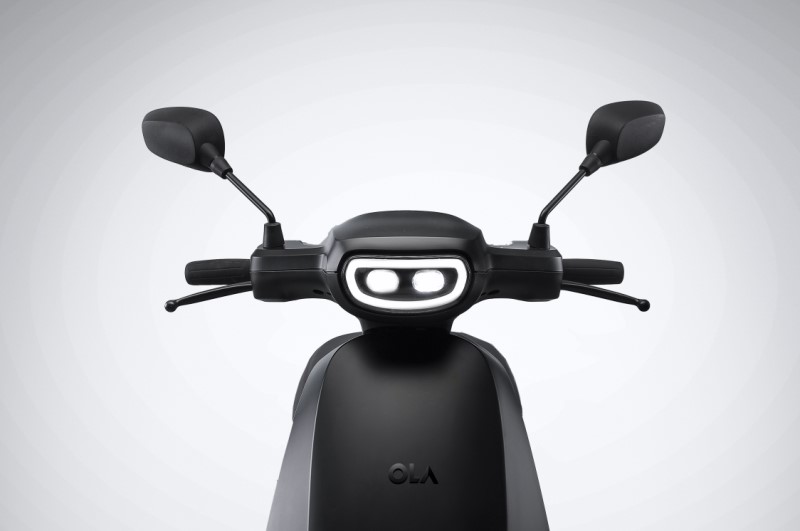 Ola S1 Pro production halt at their Tamil Nadu Future Factory raises certain questions. It is for an undisclosed period of time. Is inventory pile-up the reason…?

So, according to certain sources close to the workings of the company, Ola Electric have halted the production of S1 Pro electric scooters temporarily at their Krishnagiri, Tamil Nadu plant.

The reason given by the company for this temporary suspension of production at the Tamil Nadu manufacturing plant is ‘Annual Maintenance. However, some sources claim that ‘Inventory Pile-up’ is the real reason why the production has come to a stand-still at the plant.

As of now, the sources share that Ola Electric have about 4000 units piled up at the Hosur plant, not counting several thousands of units which are waiting to be shipped to customers. Furthermore, at the time Ola Electric halted production on July 21, their daily production was around 100 units against a current installed capacity of 600 units.

When enquired by a news portal, a spokesperson from Ola Electric said –

“Like most auto companies that go through annual maintenance at their factories, we did too. At no point can this be considered as shutting down production. Hence, clarifying that (information) is untrue,”

Other than this statement, the company divulged no further information, not clarifying daily production, booking numbers or pending delivery numbers. They also did not share the duration of the suspension of production but cited that it is for a brief period.