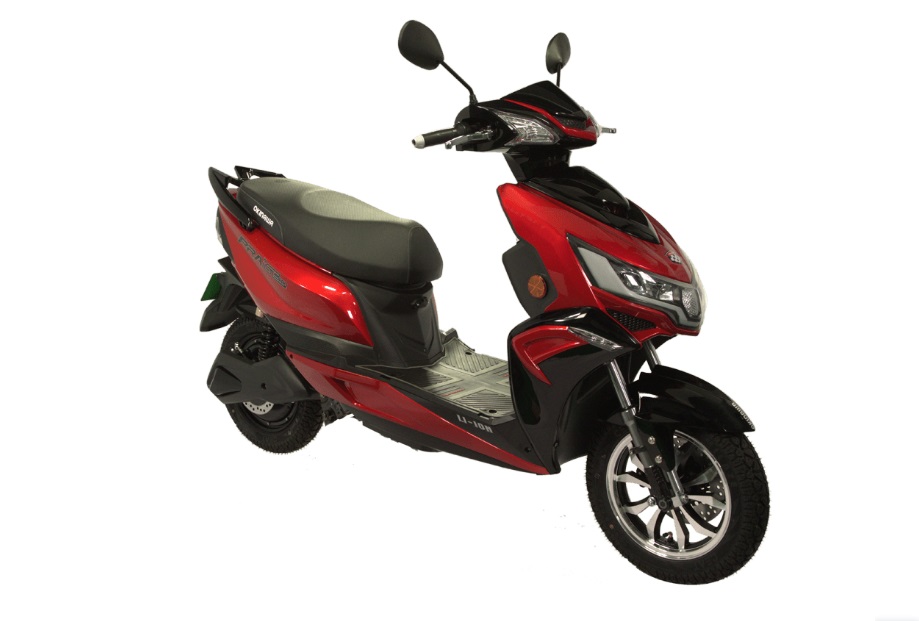 Indian has been seeing a continuous rise in petrol prices ever since the West Bengal elections got over. This has come at a time when the demand for fuel is less and international crude oil prices as well as dollar rates are at very acceptable levels.

In what comes as first hints of mindset shift, consumers are now probably moving to EVs. As a result of which electric vehicle makers have been seeing a rise in their business volumes.

As per the latest word, Okinawa Autotech has registered an increasing number of sales in the past 3 months – April, May and June 2021.

The company specified that supportive policies and lucrative subsidies from the government have made electric vehicles pretty affordable for an average customer.

Along with rising fuel prices, price reduction on electric vehicles has contributed to the surge of EV sales for Okinawa Autotech.

Of the total models sold, Okinawa informs that 80 percent are high-speed scooters. The company continues to register inquiries and requests of productive customers regarding its electric vehicles.

The EV brand has a promising customer base in the Southern Indian states of Andhra Pradesh, Tamil Nadu, Bengaluru. It also has good number of takers in Maharashtra.

A strong product innovation ecosystem, extensive geographical expansion, and the sudden rise in the demand for electric vehicles in India have worked in the favor of Okinawa and many other makers.

Skellig Lite e-Cycle Launched at 19,999 Only

Even though Okinawa entered the Indian EV domain in 2015, in a short time it has managed to mark its presence in 350+ dealers across India including Tier 2 and Tier 3 cities and rural areas.

Jeetender Sharma, MD & Founder, Okinawa Autotech says that the FAME II subsidy led to a significant increase in the demand for electric scooters. Then the astronomical rise in fuel price further pushed the sales of the EVs.

He claims that use and maintenance cost of Okinawa e-scooters is only one-tenth of the ICE-based two-wheelers. So, it is fast becoming a preferable option for daily commuting by more and more people.