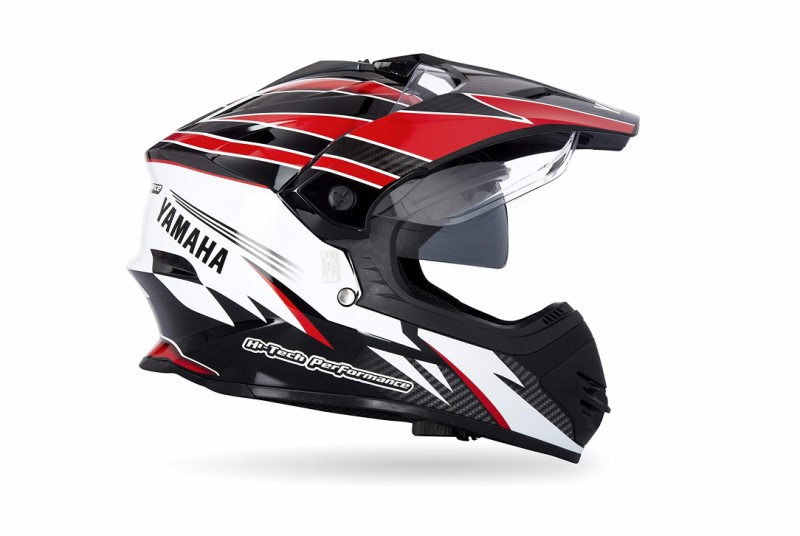 Only ISI mark Helmets will be allowed to be sold from June next year. However, there is no clarity if that 1200 gram mandate has been removed…

It was back in 2018 when the government announced that it planed to make it compulsory for all helmets to carry the ISI mark. On the back of this announcement, several states banned the sales of helmets that did not bear the ISI mark, and it created quite an uproar.

The government also proposed to limit the maximum weight of helmets to 1,200 grams, which is almost an impossible feat to achieve, unless the helmets are not made of expensive materials like carbon-fibre. Otherwise, the helmets would rather be useless, as their lightweight form will make them inefficient in serving the purpose of saving lives.

As expected, several automotive experts and thousands of enthusiasts wrote emails to the concerned government body, and it looked like the government took a note of it. However, we did not hear back from the authority ever since then.

Why Spend on Quality Helmet – Watch this Video

Now, the ministry has issued another notification dated 26 November 2020, that it will be mandatory for all two-wheeler helmets to be compliant with BIS guidelines, effective 1st June 2021. While it will be compulsory for all two-wheeler helmets to bear ISI mark from the said date, it is still not clear whether the 1,200 gram limit for the maximum weight still exists.

The regulatory should also confirm its plans with the much more stringent compliances like DOT, Snell, ECE, etc.

Check out best deals on helmets at our store