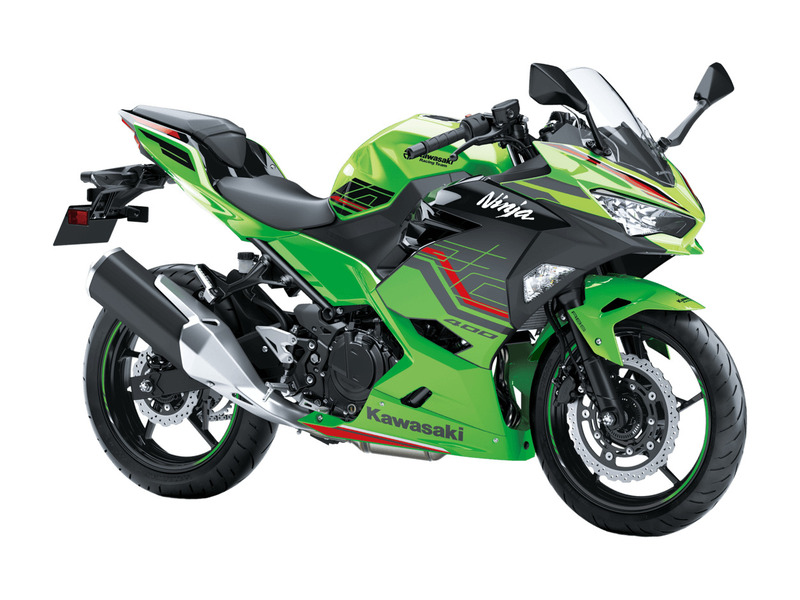 After a terrible first innings, is Kawasaki hoping for a miracle. Let us quickly compare Ninja 400 sales for the year 2022 with its previous times…

Kawasaki discontinued its Ninja 400 in India around two years ago since the motorcycle did not meet newly enforced BS6 emission norms. It was a wonderful motorcycle marred by an absurd price tag tag. And that resulted in extremely dismal sales of the motorcycle almost every month before it was withdrawn.

After such a dull sales show, I had no hesitance in believing that this motorcycle will never come back to India – at least not in the same format. However, someone at Kawasaki is hell bent on proving something to his bosses! The Ninja 400 returned in BS6 avatar earlier this year in June and at the same 4.99 Lac price tag as before. For reference, it is whopping Rs 1.60 Lac costlier than sibling Ninja 300 (which is a localized machine now) and almost Rs 1.85 Lac dearer than the KTM RC390 which produces similar power/torque and is more kitted.

Now, with such a backdrop – is someone expecting miracles? Well, let us quickly list the total sales of the 400 supersport in India in its second innings.

197 units in five months – an average of about 40 units a month – may not sound high in isolation (and frankly they aren’t for a sub 5 lac motorcycle from a popular maker), but when you factor in its last innings sales, there is a definitely increase. For reference, Kawasaki sold 162 units in the whole of 2019 fiscal (average of 14 units a month) and 119 units in FY 2020 (average of 10 units every month). This time it is the fourth highest selling motorcycle in Kawasaki’s portfolio.

That, to me, signifies an average biker’s willingness to purchase an otherwise brilliant motorcycle but at a Lakh cheaper I am sure there will be a lot many takers of the Ninja 400. Can’t Kawasaki localize the 400 as well – much like it did with the 300…?