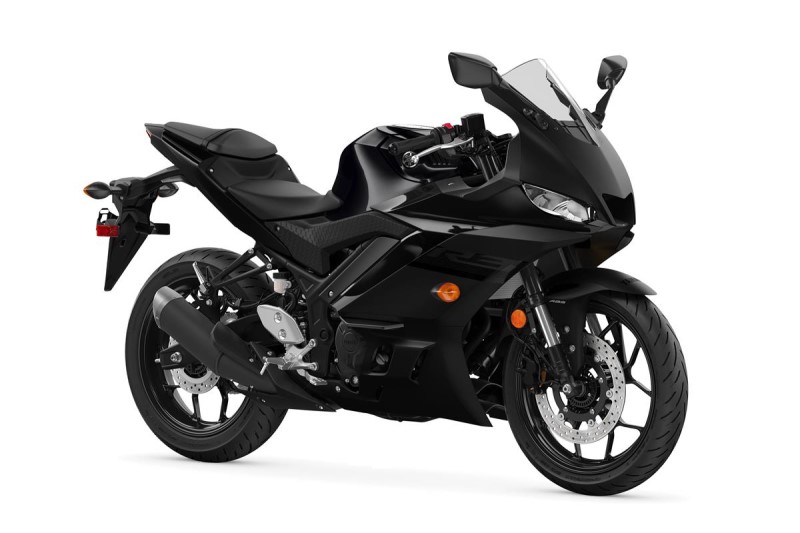 New Yamaha R3 Indian launch has been ruled out by the company. No other big bikes, like the R7, bigger MTs, etc are coming either…

Yamaha R3 will not be launched in India this year. This has been confirmed by Ravinder Singh, VP of Global Sales and Marketing for Yamaha India.

Also, Yamaha is not going to bring any of its popular superbikes to India this year; neither via CKD nor as CBU, much to the disappointment of Yamaha supersport fans.

After the BS6 regulations went into effect on the 1st of April 2020, Yamaha discontinued its superbikes lineup in the country.

Yamaha R3 used to sell in India via the CKD route. Similarly, the popular Yamaha R1 supersport and MT-09 supernaked were being sold as CBU units.

Post the implication of BS6 regulation Yamaha fans have been waiting for the Yamaha R3 BS6 model. We have been receiving consistent queries in our ‘Ask BikeAdvice‘ section about the faired sportster. And this definitely comes as a big disappointment for all of them.

Also, the Japanese automaker recently launched introduced the R7 in international markets. However, this update also kills its chances of making it to our market.

The reason Ravinder Singh gave about this decision is that the Indian market lacks the scope and capacity to fulfill the volume of demand for superbikes. Maybe, in the future, if the demand for supersports rises Yamaha will consider selling them in India.

As we had discussed earlier, primarily, the brand is focusing on spreading its presence in the 150cc to 200cc segment. Yamaha also denied any plans of launching the XSR 155 which is the inspiration for the latest release FZX.

From the release of the recent Yamaha FZX and the Fascino 125 Hybrid scooter, it is evident that Yamaha wants to maximize its business by tapping into the commuter vehicles segment. In order to make it more accessible, the Jap also reduced the price of its 250cc FZ range.

We are not sure if this is the correct strategy, however, this also brings the possibility of more models based on the no-non-sense 250 platform that currently spawns the FZ25s. How about a basic no-frills ADV Yamaha…? It must be noted that Yamaha has FIVE launches planned.