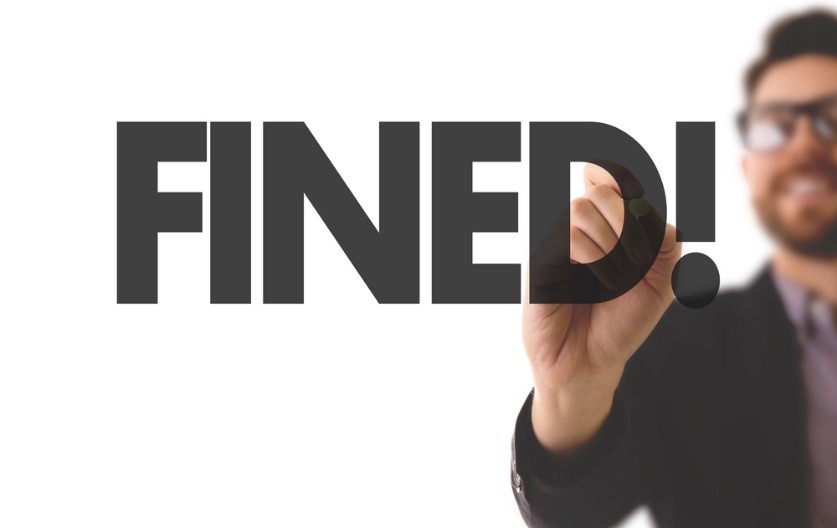 The Motor Vehicle Act has been amended and according to the new rules there are hefty fines imposed on offenders. There are various schools of thoughts here – some say the infrastructure should be improved first before slapping such massive fines, while others say that this is the correct way to deal with offenders as it will reduce accidents and road rage incidents on the roads.

The new rules came into effect from 1st September and Economic Times report cites two examples of challans that were made in Gurgaon. The first one concerns Dinesh Madan, a resident of Delhi, who was stopped by the traffic cops while on his way home. They asked for Madan’s documents but he was carrying none. Eventually, he was fined whopping Rs 23,000 and his vehicle was impounded. This is the list of fines he was issued…

Dinesh says the market value of his scooter is just Rs 15,000 which is lesser than the amount of fines and hence, he will not get his scooter released from the court.

Six Points to Consider While Buying a New Bike

The portal cites another example of Amit who was also fined Rs 24,000 for similar violations (additional Rs 1000 for the pillion not wearing a helmet). Amit is hoping to get his penalty reduced.

While many question the timing of implementation of these regulations many states in India have raised concerns and have not implemented the new traffic fines yet which include Madhya Pradesh, Rajasthan etc. But the immensely beneficial outcome of these two incidents is that both the riders seem to have learnt the lesson (the hard way!) and they say that they will not ride without helmets and documents from now on.