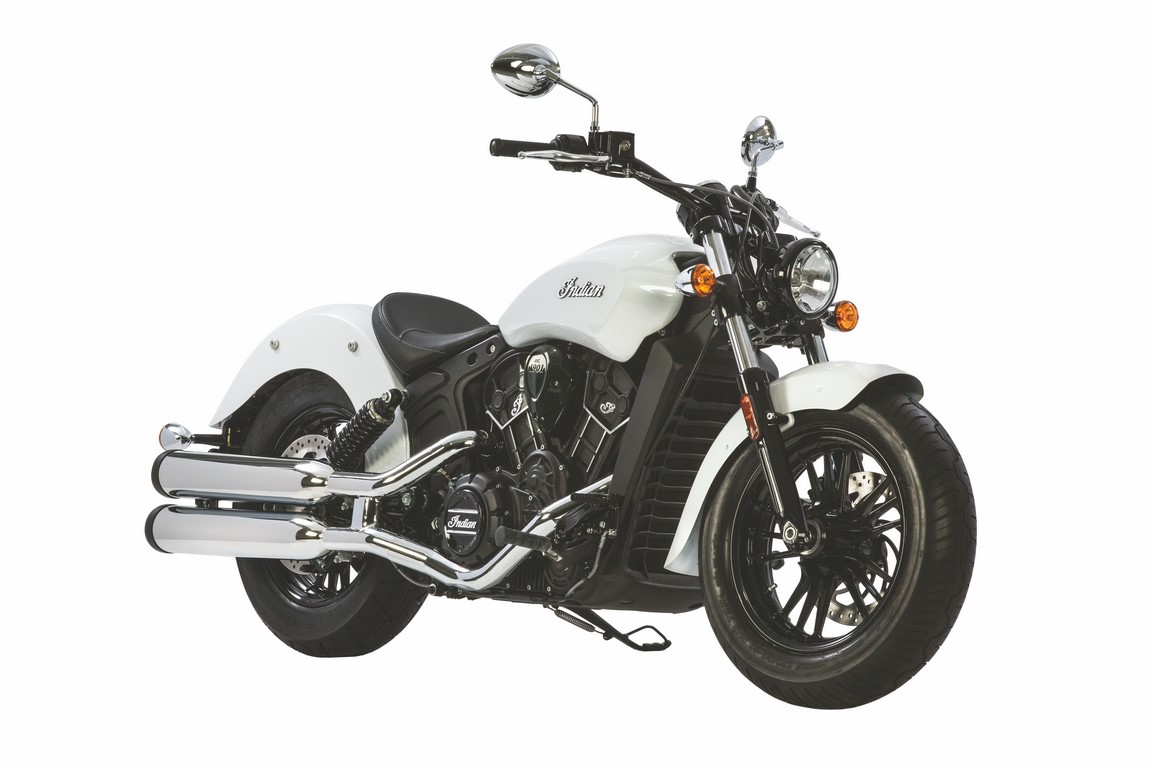 Ever since Polaris took over, they have been trying to make the Indian brand more accessible at the same time ensuring it doesn’t loose out its novelty. In a latest, Indian Motorcycle at the EICMA 2015 has launched the new Scout Sixty. Essentially a stripped down Scout, the Scout Sixty has an asking price of $8,999 (~Rs 5.94 lakhs) and is the cheapest motorcycle from the stables. It gets its name from 60 cubic inches – its engine displacement.

The all-new 999 cc liquid cooled V twin DOHC mill produces 78 HP of peak power at 7,300 rpm and 88 Nm of maximum torque at 5,600 rpm. This belt driven motorcycle is mated with a 5 speed constant mesh gearbox. The front suspension gets 41 mm telescopic forks allowing 120 mm of travel and the rear gets adjustable dual shock absorbers permitting 76 mm of travel. The Scout Sixty has a dry weight of 246 kg, ground clearance of 135 mm and a seat height of 643 mm. The fuel tank can hold just 12.5 litres of petrol and the Sixty gets a wheelbase of 1562 mm along with its length of 2311 mm. ABS is standard on the motorcycle. 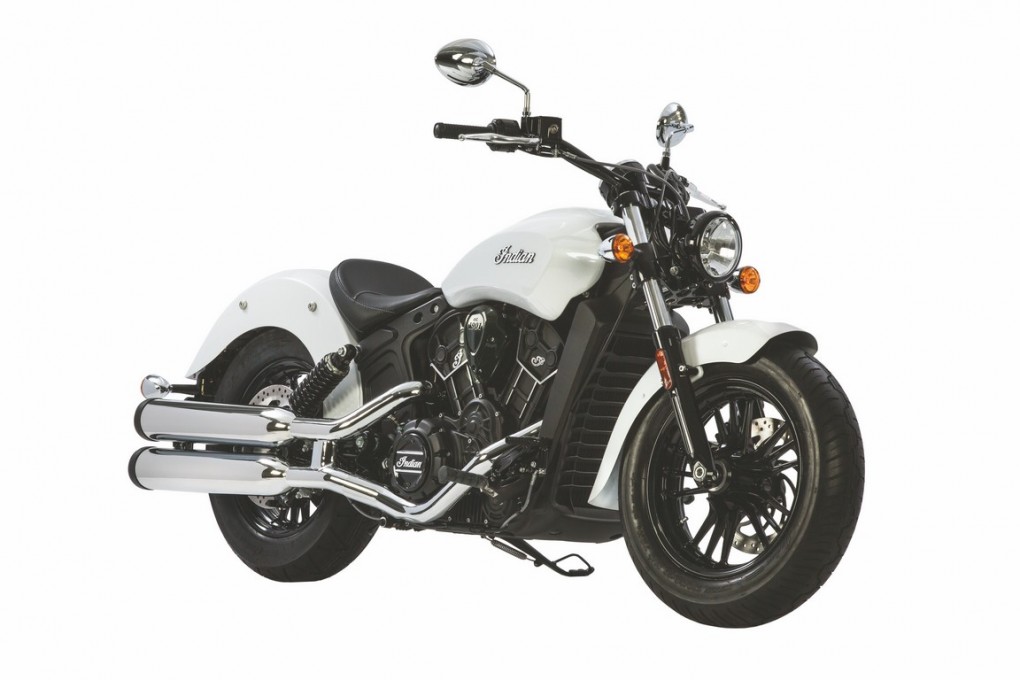 The Scout Sixty gets the same cast aluminium chassis, suspension and brakes as that of the regular Scout. The bike has the legendary charm in it reminding us of the original Scout used by Munro in his record attempt. The modern day Scout Sixty blends the retro heritage with the 21st Century design quite perfectly. 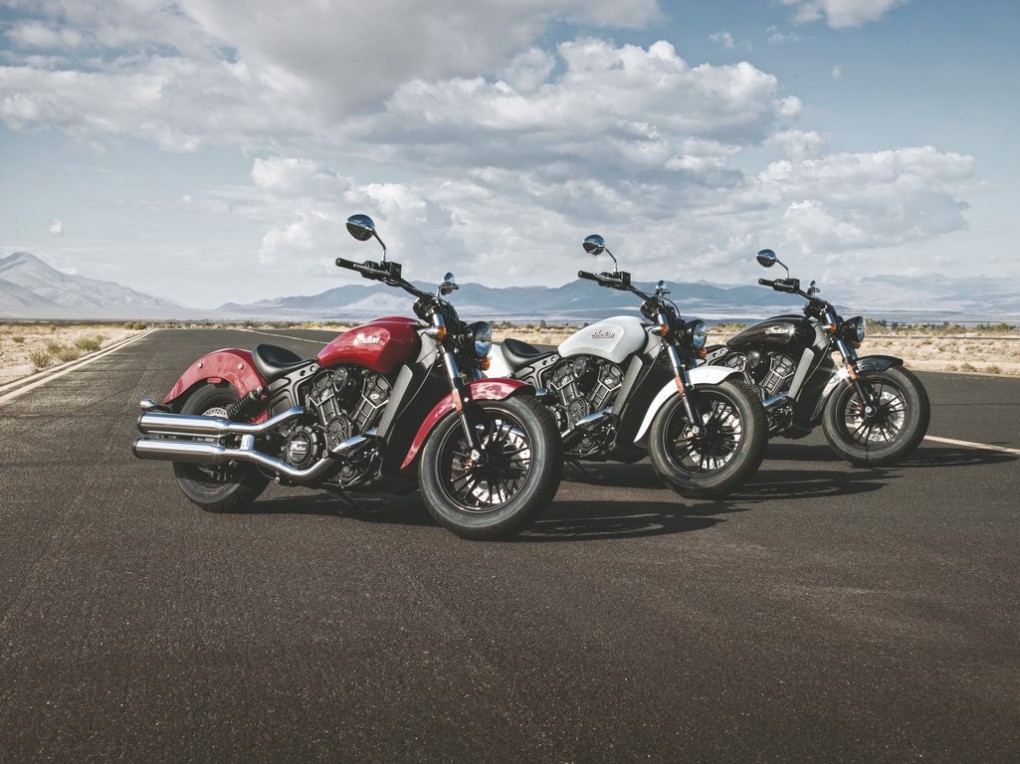 The Indian Scout Sixty will be available in the following colour options:

Considering the Indian Motorcycle’s aggressive intents, we expect the new Scout Sixty to launch in India sometime early next year.