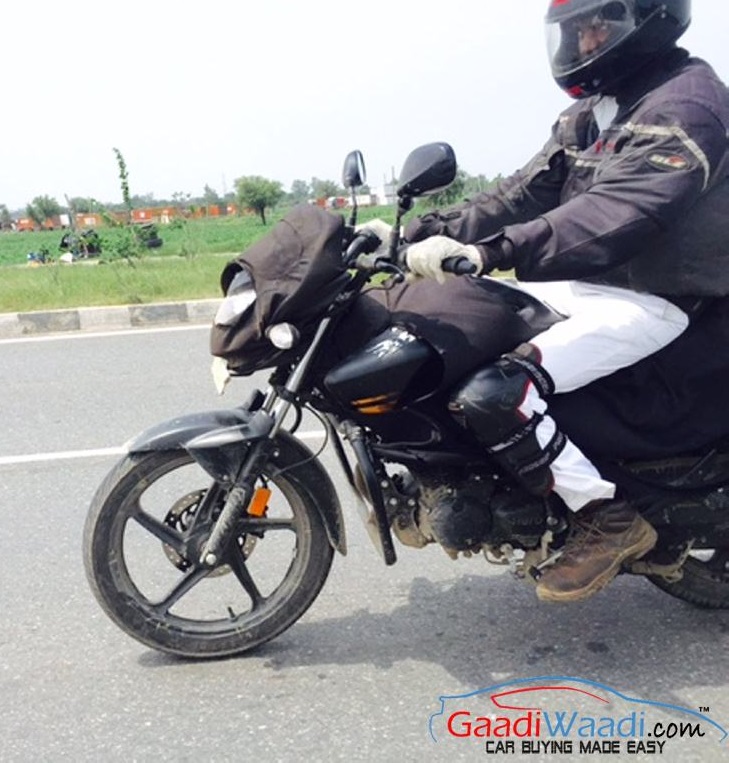 This comes at a time when it appeared that Hero is not paying heed to the Hunk and considering the dismal sales it was recording it was labelled as a discarded motorcycle, despite being pretty good on many fronts!

Quashing the possibility of it getting discontinued, Gaadiwaadi.com has shared fresh spyshots of a test mule of Hunk which looks absolutely the same apart from some new shining graphics and very minor unnotice-worthy bits. Like you, we do not understand the logic of that hiding cloth, if everything is the same inside!

But wait a minute, before passing off this as a mere cosmetic refresh which Hero has been known for, we believe it will get some mechanical tweaks otherwise for graphics there isn’t any need for road tests! This hints at the possibility of it getting the same 15+ bhp 150cc engine tune from the Xtreme Sports or something similar.

Considering that the game has moved on with some fantastic competition in the form of Gixxer, FZ and the upcoming motorcycles like Pulsar 150NS and the Hornet 160R, Hero has to take some drastic steps to make a mark in the segment again. It is startling to note that despite the presence of 4 to 5 models in the lineup, Hero often ends up being the lowest 150cc selling motorcycle manufacturer month after month. 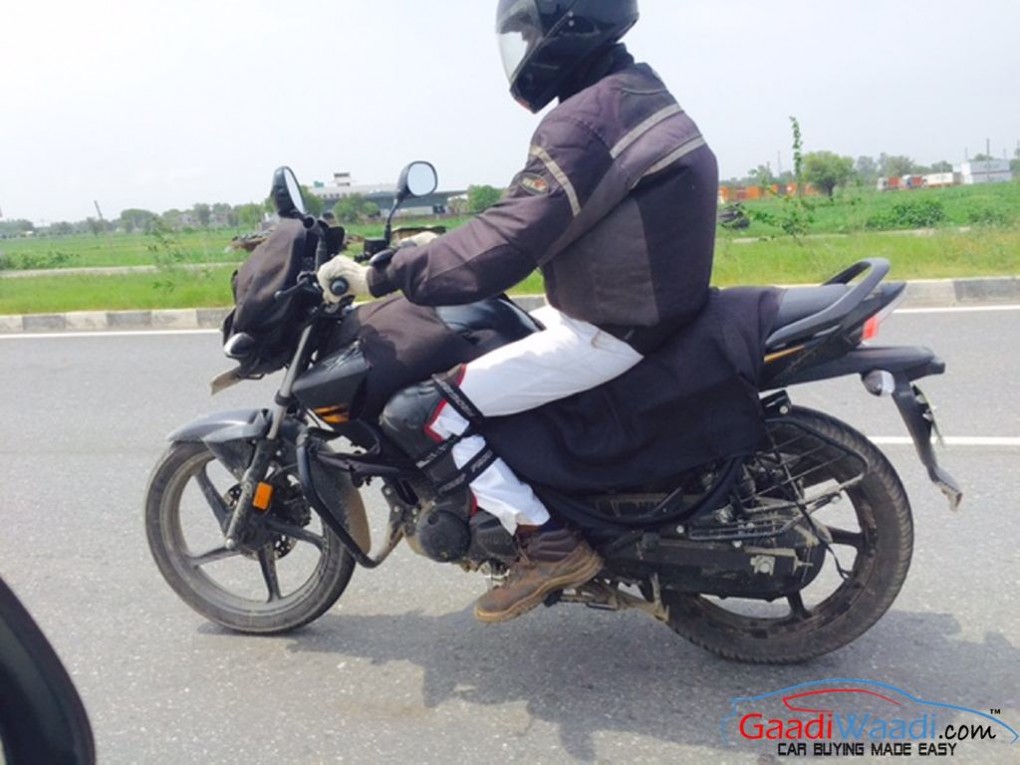 Also Read: 31PS Hero HX250R Delayed Due to EBR Bankruptcy; May Not Launch This Year

Considering the past and looking at the completeness of the mule, we expect Hero to launch this new refreshed 2015 Hunk in the coming few months.