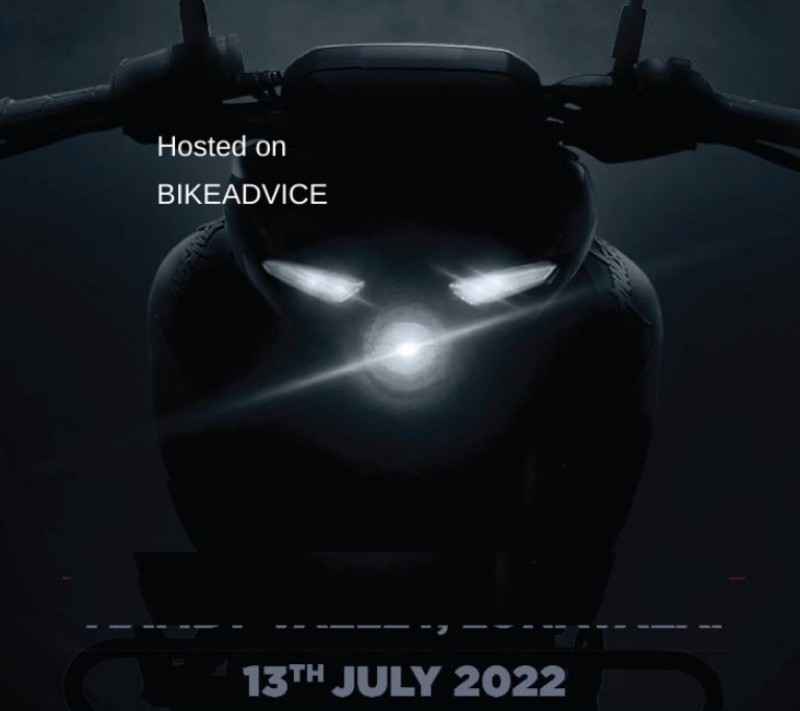 New Pulsar launch next month – Bajaj has invited us for a media ride on 13th July near Pune. But the question is – which Pulsar is that…? Let’s discuss the possibilities…

Next month is going to be really exciting. At one end we have TVS which has announced a new launch on 6th July. Barely do we have a concrete evidence of what bike would it be and today we have a new update – this time from the house of Bajaj.

Bajaj has invited us for a media ride on 13th July near Pune. As you can see, the teaser reads

THRILL. Now in an all new avatar

That headlamp definitely belongs to a Pulsar but the question is – which one? Let’s list out the possibilities…

Possibility No 1: Bajaj has been teasing a new edition of what appears to be an all-black version of Pulsar 250. Is that 13th July event about that? The question, then, is – why would Bajaj call over the media again to ride essentially the same Pulsar 250 (with just some cosmetic changes).

Possibility No 2: Bajaj has patented a few name suffixes with the Pulsar brand – Eleganz and Elan (link to our report). No details of these are known yet. Is this event a revelation of these models…?

Possibility No 3: This is a smaller naked Pulsar based on the new-generation Pulsar platform, a glimpse of which we have already seen with the Pulsar N250. It is natural and has been announced as well that the new platform will spawn smaller Pulsars in the future.

Possibility No 3 is what, we think, has better chances of turning true. If yes, then it is likely that Bajaj will introduce the Pulsar N150 or Pulsar N160 (though, allegedly, the smaller Pulsar N125 has also been spotted testing).

You can check out the spy pics and details of the smaller Pulsar N150/160 here.

Then, there is the Possibility No 4 – that this could be a surprise that we may have no clue of at the moment…!

If you are interested in knowing how good (or bad) is the new-gen Pulsar 250 – you can check out our review..

If you want to know the differences between the Pulsar F250 and N250, in the following video we have mentioned nine of them..