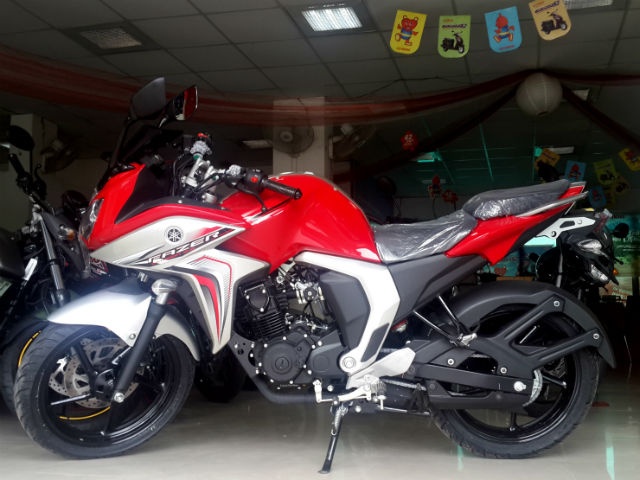 So, it gets absolutely clear that Yamaha has started dispatching their new Fazer version 2 to dealerships, at least in the NCR region. Zigwheels.com has put up the clearmost pics of the bike from some dealership in Gurgaon and report that the bike is priced at Rs 84,316 ex-showroom in Gurgaon. 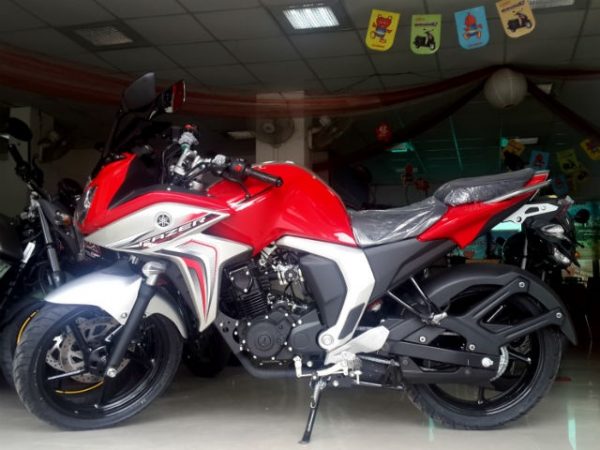 This update comes in sync with the earlier report which quoted the on road Gurgaon price of Fazer v2 at Rs 94,305. So, the last time we got the images of the White/blue Fazer and this time we have pics of the Red/White colored motorcycle, which looks fantastic. 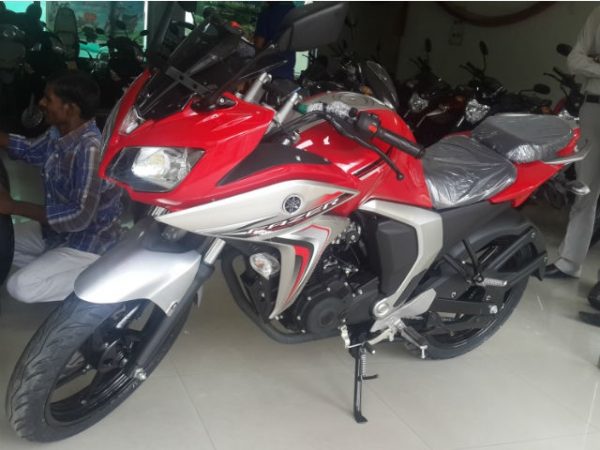 The biggest surprise comes when Zigwheels.com claims that the motorcycle has already gone on sale before its official launch, again at least in Gurgaon. So far Yamaha has been absolutely mum about this, however, we expect them to talk about the new Fazer version 2 very soon. 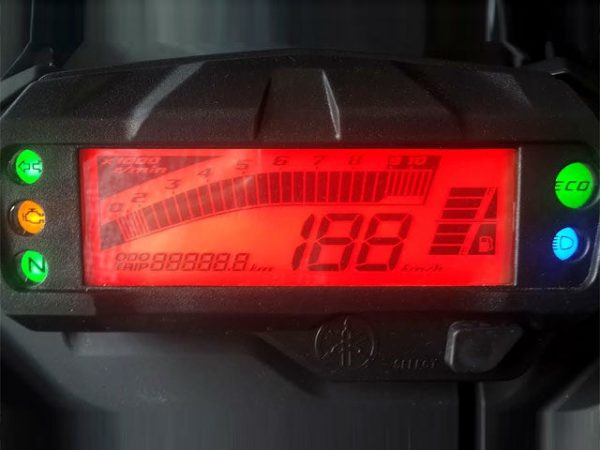 In terms of cosmetic changes, the headlamps get a change and look sharper. There is the introduction of split seats which enhance the sporty looks of the motorcycle. Rest of the new changes appear to be pretty much the same as the FZ and FZ-S version 2 have received. 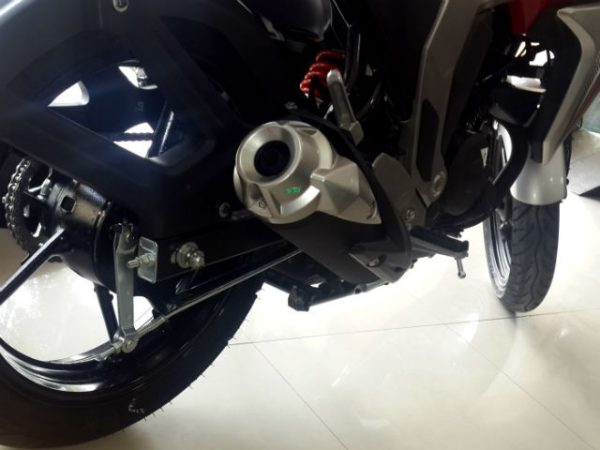 Power comes in through the same new 149cc engine which belts out 13.1PS and 12.8Nm and gets fuel injection. We would be very interested in understanding how would the new Yamaha Fazer behave with a downgrade in power but an upgrade to its fueling system specially with that added weight of the fairing. Keep tuned…