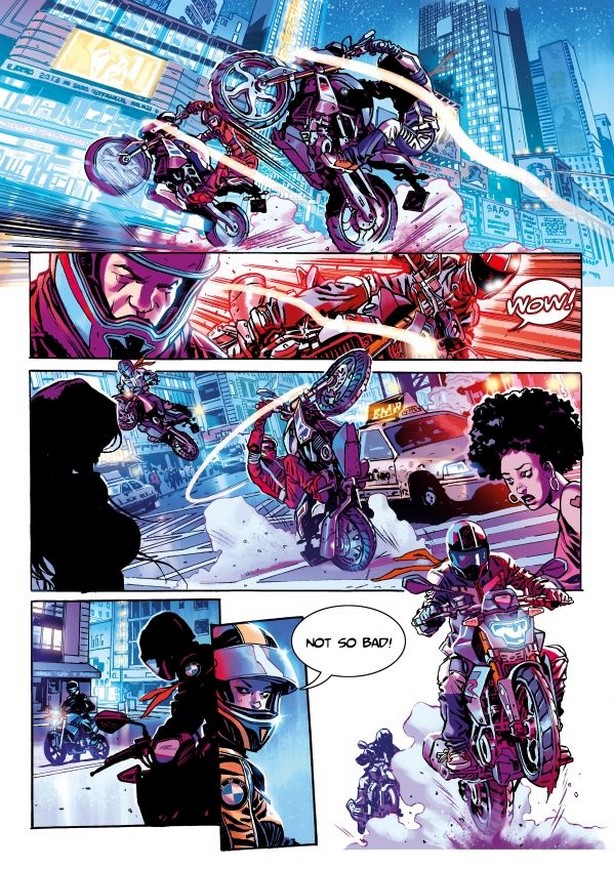 Promoting an upcoming motorcycle brings with it a whole new set of challenges. Advertising and marketing budgets have a major role to play on how successful a motorcycle is commercially. If we talk about the Indian market, motorcycle makers like Suzuki and Yamaha spend a bare minimum in advertising. However, that is not always the case.

Globally, promoting your product is as important as having a good line-up. With the world having got bored with traditional offerings from the world of advertisements, copy editors from around the world every day have to think of more and more innovative ways of promoting the bike. One interesting way of doing so of late is mix hands with a rising social trend. 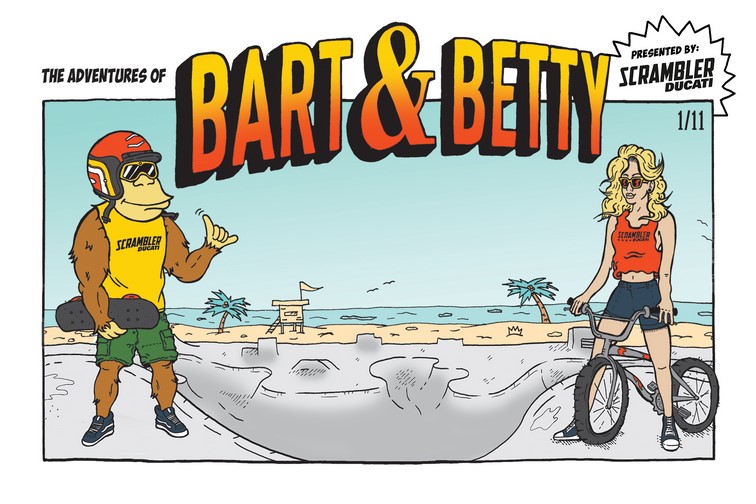 The best example is the association with graphic novels. Remember the way Ducati had everyone gripped with the graphic novel “The Adventures of Bart and Betty”? The culmination of this series came with the launch of the Scrambler Sixty2 at the EICMA last year. Not only did they manage to develop enough interest level for a smaller capacity motorcycle (which they have not worked on for a long, long time) but also managed to keep the hype up even after the launch.

BMW Motorrad is also planning to work on similar lines and is getting ready to promote their upcoming small capacity motorcycle, the G 310R with a graphic novel. Called as “Riders in the Storm”, the novel is being created with the publisher Panini Verlags. It is expected to be launched sometime in October and illustrations for the same is to be the brainchild of none other than Riccardo Burchielli, the renowned Italian artist who has worked with DC, Marvel and Dark Horse.

It will be sadly though have limited publications thereby making it a collector’s delight. So  getting your hands on one may be a little difficult. Fighting crimes on the G310R will be like an ideal marketing front for the upcoming motorcycle. The bike too is expected to be launched around the same time period as the graphic novel. Being their smallest product in the portfolio, the bike can certainly be a delight for customers especially in India and other South East Asian countries.