The new 2016 Honda CBR500R has been unveiled at the AIM Expo and what we see here is something which we really like. The motorcycle has been aimed to be a sporty and performance oriented gadabout with dollops of style and road presence. The new CBR500 will also make its way to Europe but it is unlikely to make its way into India anytime soon based on the statement Honda shared with us in an interview (link to article). Interestingly, the (older) CBR500R is sold in our neighbouring country Pakistan, a smaller market than ours.

The fairing has gone through a terrific makeover and emerges out as a more aerodynamic unit. It looks edgier and has a more aggressive look. The head lamps and tail lamp get new LED setups. The bike gets adjustable brake levers, pre load adjustable fork and a larger fuel tank, which also gets a new hinged fuel cap. 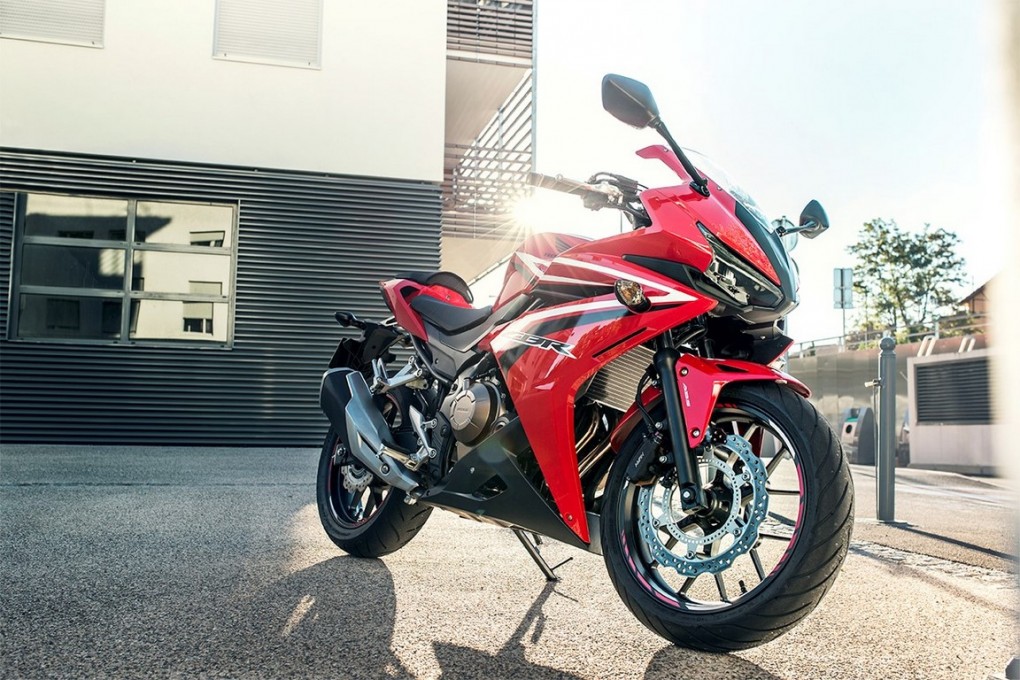 The exhaust canister has been shortened and the ‘internal structure tuned for a satisfying low, crisp exhaust note’. The bike even gets a new wave style ignition key.

The new CBR500R continues with the same 471 cc parallel twin DOHC engine which, Honda says, has been tuned for great performance be it a city commute or an outing across a highway. Positioned as a beginner motorcycle for A2 license holders, the CBR 500R aims to be a stepping stone towards bigger and more powerful monsters.

And frankly speaking, the design team of Honda, which seemed a little lost in the last few months, has suddenly woken up to produce a very aggressive looking mid-sizer. We like…!