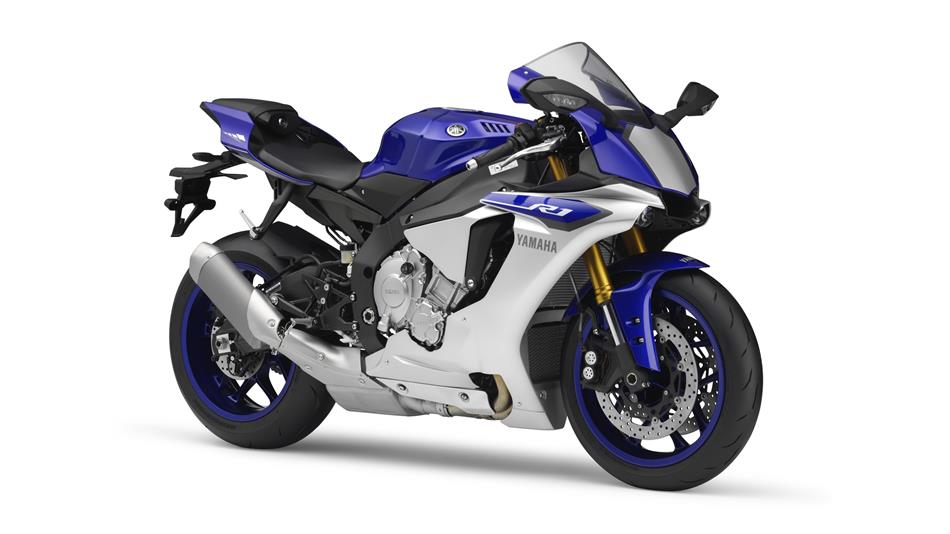 Yamaha has taken covers off the much awaited update to their flagship litre class monster, the most-loved YZF R1. Though the bike will get a global launch later, enthusiasts around the world are already jumping with excitement. Being an all-new motorcycle, it seems fit that the company took the EICMA as the venue for unveiling the bike as this was the same place where the company first showcased the R1 17 long years back! 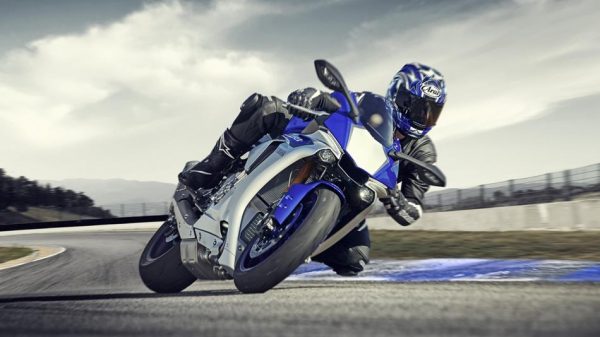 Packed with inputs from the MotoGP legend Valentino Rossi, the bike is loaded with MotoGP tech, so much so that the rider calls it an M1 (Yamaha’s racing bike for MotoGP) with mirrors and number plates!!!

Housing a new 998 cc forward inclined parallel 4 cylinder, liquid cooled engine, the new 2015 R1 produces 200PS of maximum power at 13,500 rpm and 112.4 Nm of torque at 11,500 rpm. All this with a wet weight of 199 kg! The new R15 comes with a short wheelbase of 1,405 mm and an aluminium delta box frame which should make it a handling wizard. Adding to that will be a brand new brain for the bike, a 6-axis Inertial Measurement Unit which constantly measures chassis motion in 3D, allowing the creation of controllability over traction, slides, front wheelies, braking and launches. 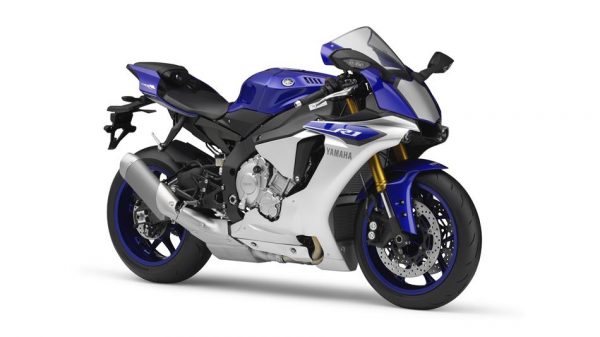 Loaded with banking sensitive Traction Control, as well as Slide Control, Front Lift Control, Quickshifter, Launch Control, ABS and a Unified Brake System the 2015 R1 gives an opportunity for us lesser mortals to live the life of Rossi and Lorenzo, provided one has the money. The last time one could do this was the Ducati Desmosedici RR back in 2008!

Using the first titanium fracture-split connecting rods on a production motorcycle, Yamaha has managed to do some major weight loss control in the engine. It even gets a large 10.5L airbox and lightweight, forged aluminium bridge-box pistons. 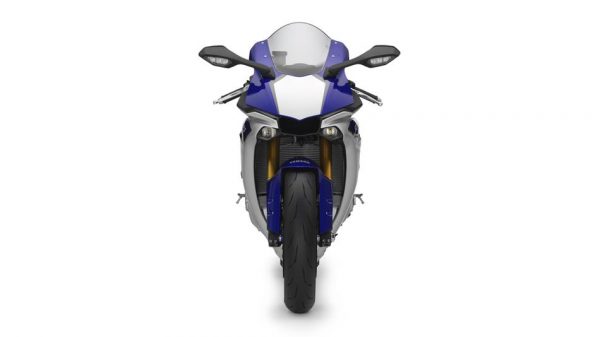 The 2015 R1 will be available in two exciting shades:

In terms of looks, the bike looks fantastically muscular from the sides, however, it is controversially different from the front. We have not been able to figure out, how does the bike look to us which means it will take some time to get used to its dynamically new looks, but once it settles down, I am sure, it would look menacingly pleasing…!

Do share if you have made up your mind, then 😉