Diesel powered machines were always associated with slow, loud and clumsy vehicles. And 50 years ago that was a truth. Now turbo-charged diesel engines can compare with internal combustion petrol engines in terms of sheer speed and power. And they are definitely more economical and reliable. 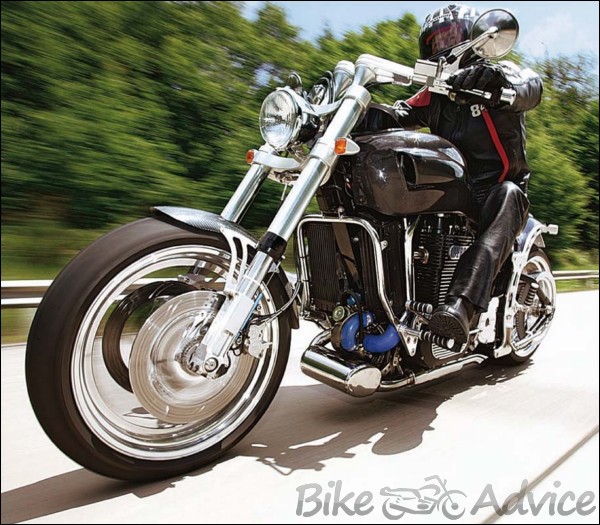 But diesel bikes weren’t an option for a long time, because diesel engines required specific construction that wasn’t applicable for planes and motorcycles. Recently it all changed, and diesel bikes started to appear in our world, however, they are still relatively unknown. Today we will have a short overview about the king of diesel motorcycles, Neander 1400. 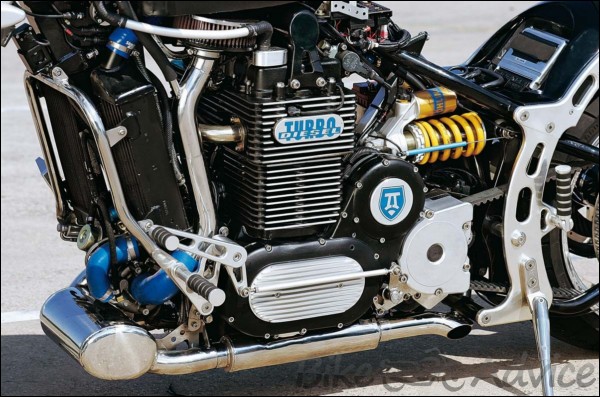 Some of you might be wondering why compression in Neander 1400 is so enormous. Well, diesel doesn’t have a spark plug to help him with starting the engine; instead it uses special compression technique that allows igniting the fuel inside the cylinder, in case you forgot. And the performance numbers of this beast are impressive. I would say too impressive! They are: 112 bhp @ 4200 rpm, 214 Nm @ 2600 rpm! 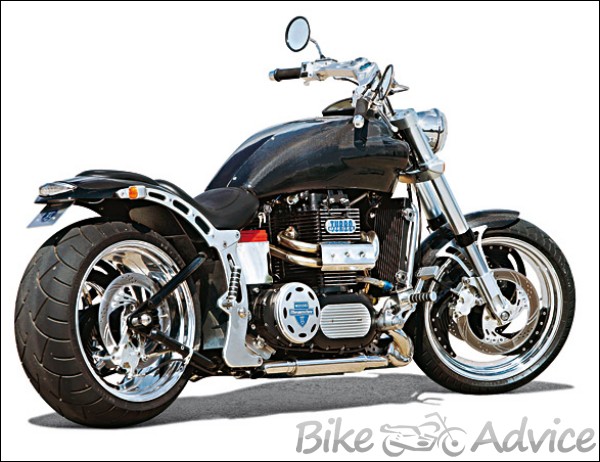 Ever seen such ridiculous torque, on a bike? I doubt so. It is actually more than on average car, and the motorcycle weights much less than that. However, it is still very really heavy bike, with the dry weight of 270kg! And almost half of that weight takes the engine, so the bike frame isn’t that heavy. But with such torque it’s almost impossible to stall the bike in any gear, and you actually can tow small “trailer” with it (no, not that one where you can live). And all that “ocean of torque” is available in any gear, in any rpm’s almost instantly, because it’s a turbo-diesel. Max speed of Neander 1400 is actually reaching 240+km/h. Not bad for a big diesel powered cruiser, huh? 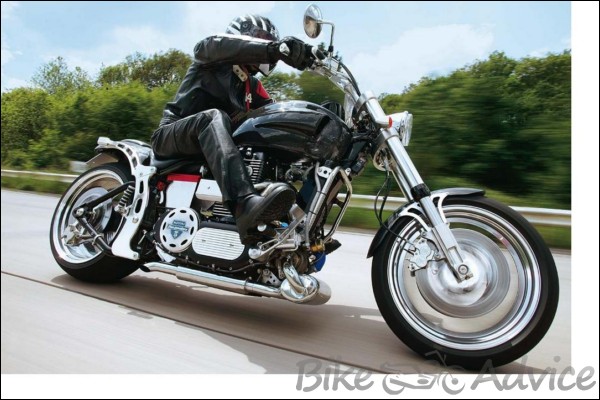 Very interesting thing is that this bike combines a lot of different details from different manufacturers. For example, Neander motor employs the cylinder head format that was used by BMW in 1960’s, for their Formula 2 racing machines. Turbocharger for Neander was made by Garrett, famous American turbo manufacturer. And the 6-speed gearbox is featuring the same gear ratios as Aprilia RSV1000R. In addition front suspension is 43mm Paioli inverted fork, and the rear – single cantilever Ohlins damper. So this motorcycle is actually the best of all worlds combined.

Another notable factor is vibrations. Diesel engines usually “produce” more vibrations and louder noise. But it’s not the case with the Neander 1400. It seems that it was magically engineered, because there are almost no vibrations, and the noise is not any higher than some big cruiser bikes produce. And don’t forget that diesel engines are really economical. This motorcycle eats only ~4.4 liters of fuel for 100 kilometers. And that is around 23kmpl. Cruisers and other super sport bikes with petrol engines equal in size (~1400cc) are barely reaching 17kmpl. So it’s good, especially for such “goliath” like Neander. 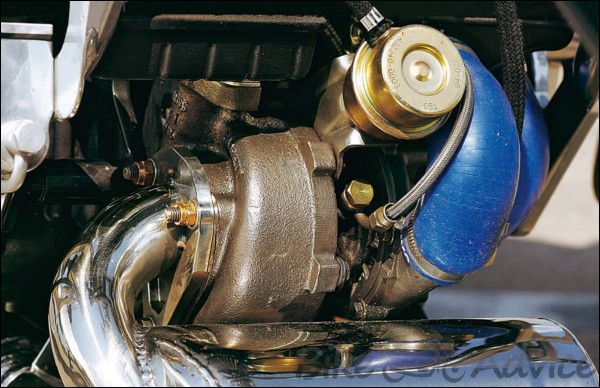 Talking about engine sound. It’s very unique. When it’s idle it sounds like a little tractor (well, it’s diesel after all). And when it’s going fast it has really cool and interesting rumble. However, not all people will like it. I admit, there are bikes that sound better, but still it’s a nice one. 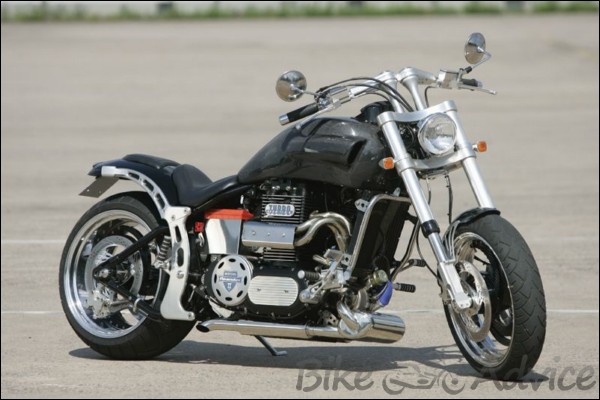 Looks are amazing. This bike features enormous fuel tank with cool aerodynamic holes and the cylinder block looks really big and powerful. Overall, classic cruiser lines are kept, but engineers added modern touch to it. And partly because diesel engine requires a lot more details to run properly – it looks very different to usual petrol ones. However, Neander could use some better looking exhaust pipes, they look quite simple compared to overall image. But the speedo and other dials are nicely designed – idea behind it is certainly very original.

While all this may seem very exciting (and it should!), there is a downside. In fact, it’s so big that you will forget about attaining one of Neander 1400 pretty quickly. The price of this machine is 85000$! Why the hell mass production motorcycle will cost so much? (they plan to put it on mass production) Well, probably because it is the best diesel bike in the world (currently), and using diesel engine for the motorcycles is still under a lot of development – it requires a lot of time and resources to create a suitable diesel engine for a bike. But this means that after several years world will have dozens of turbo-diesel bike models with various engine sizes, and that is great. What do you think?