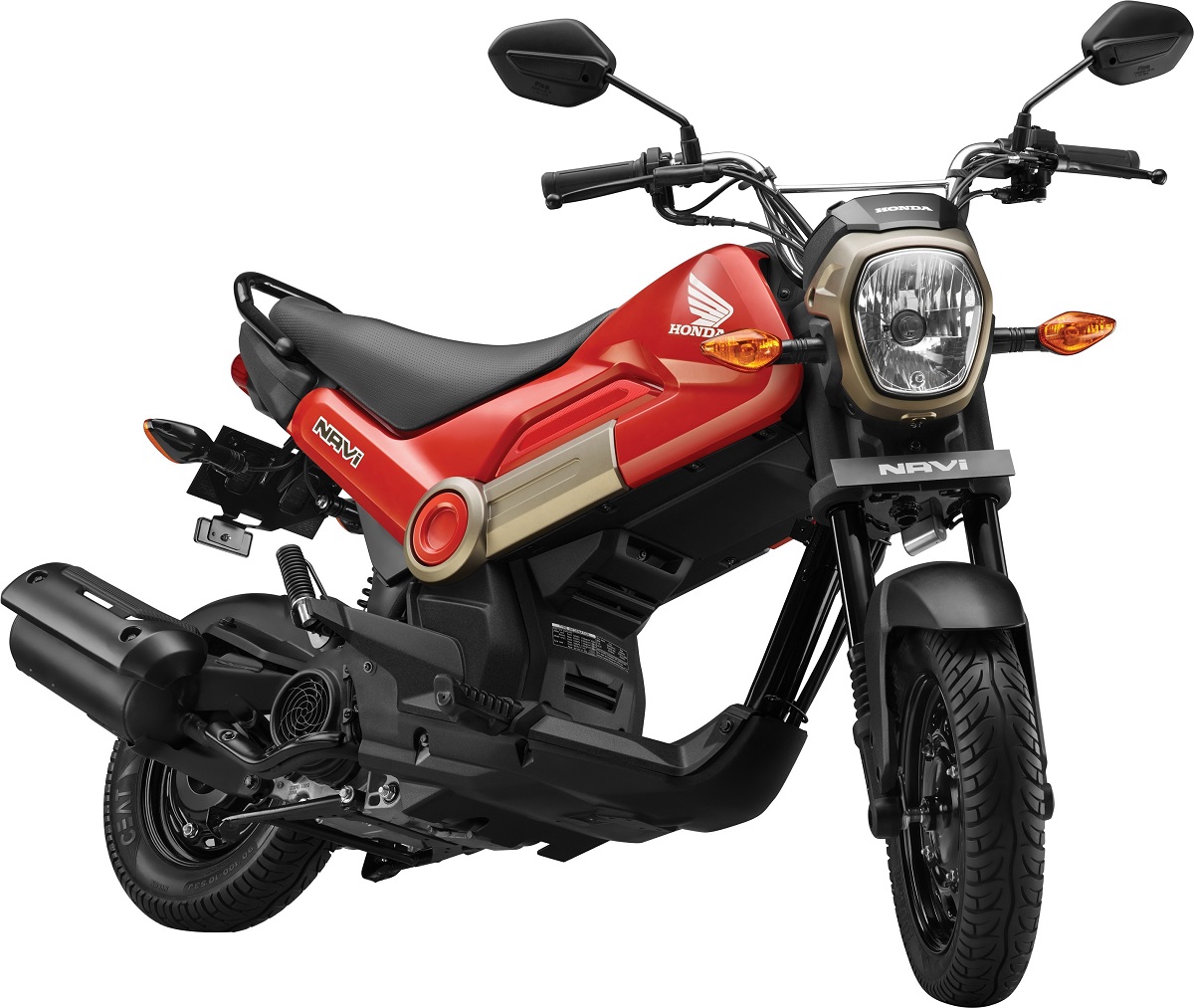 As promised during its unveiling, Honda has started rolling out the new Navi scooter to its dealers from its Tapukara plant where it is being made. Launched at a starting price of Rs 39,500 (ex-showroom, Delhi), Navi was the star of the Honda pavilion at the Auto Expo. Thanks to its unconventional design and affordable price tag the scooter managed to attract a lot of attention.

So what’s the situation of Navi after a little over six weeks? As per Honda…

1000 bookings may not sound too many but a lot of prospect buyers may be waiting to actually see the product and probably ride one to make a decision. 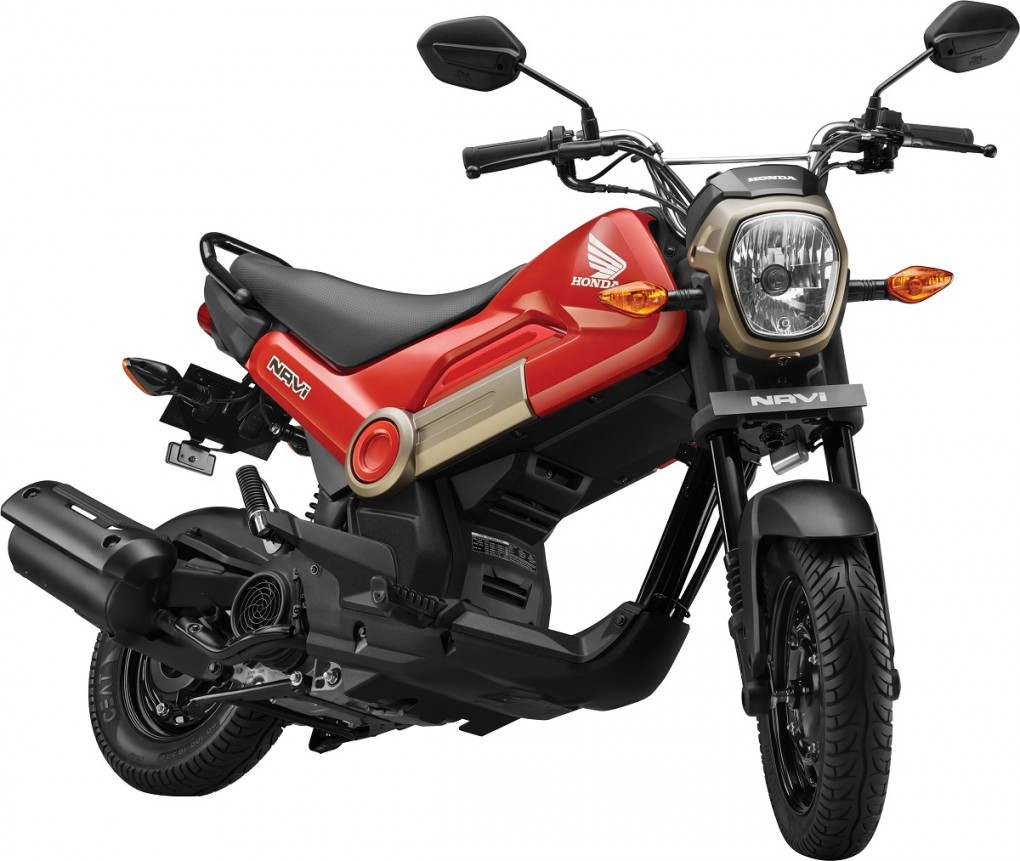 Navi’s deliveries will commence in a phased manner with the first units set to reach Mumbai soon. Navi will go on sale in Delhi as well from this month. The scooter is to be sold from regular Honda dealerships but a separate enclosure will be created to give customers a fun filled experience. 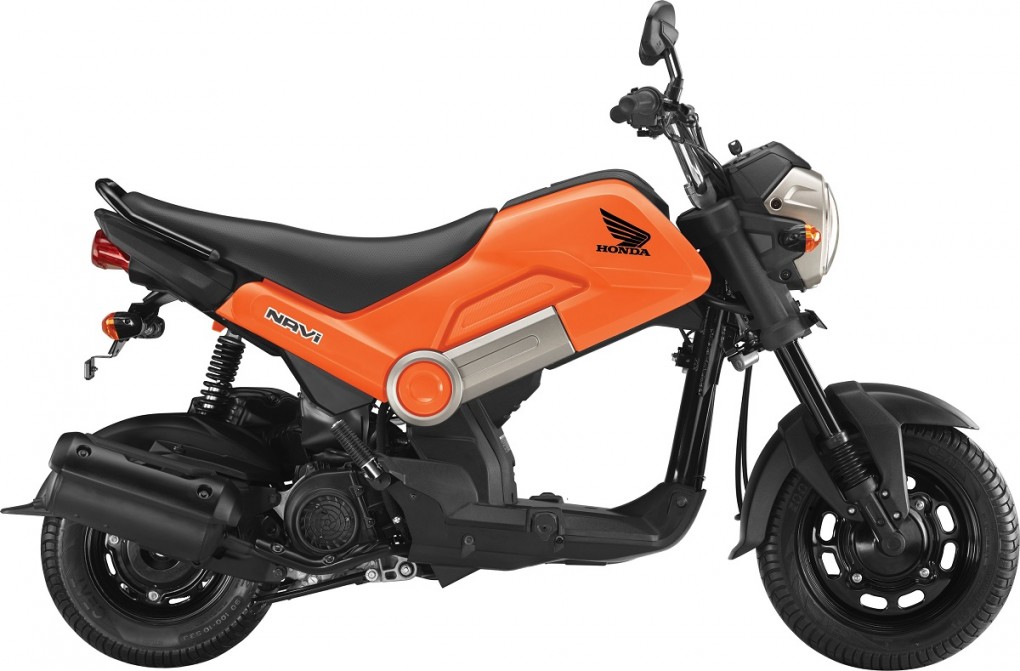 Along with this, Honda has also announced that Navi will be offered in the following five colours…

Since Navi is not a conventional product, it may take some time to get used to its design and hence, Honda says they haven’t set a sales target at the moment.

Rather than just another product, Honda is making and spending time and money on making Navi a brand. It may spawn some real interesting models in the future, like these three – Adventure, Off-Roader, Street…