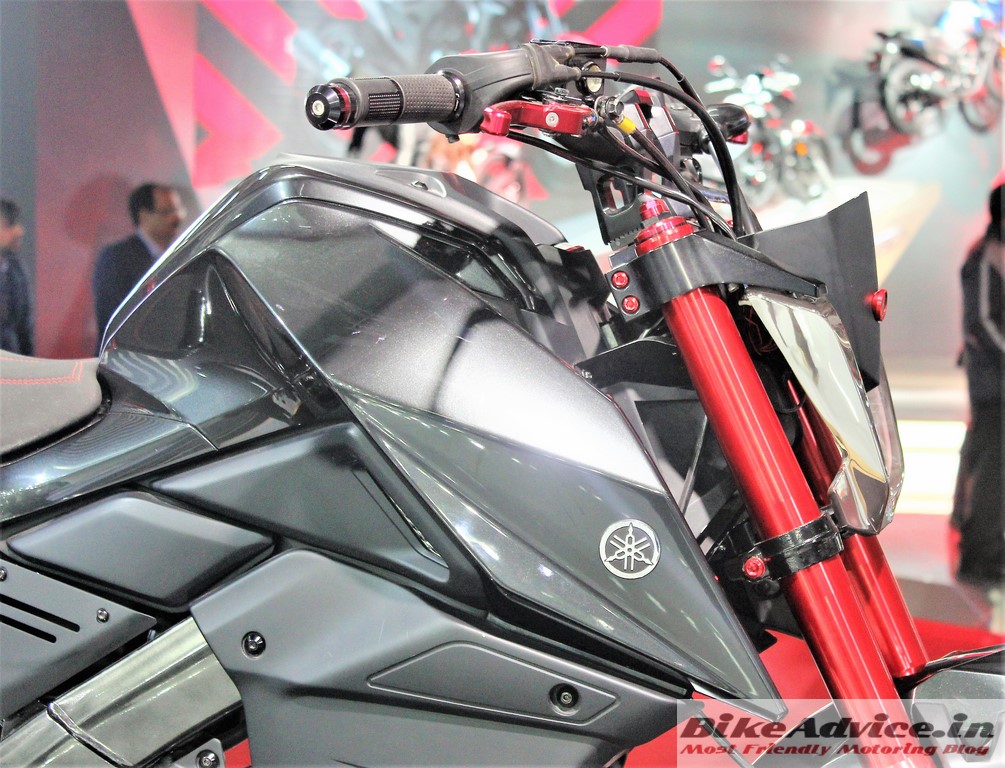 Yamaha has always made naked versions based on its R15 in international markets – be it Vixion, M-Slaz or the new MT-15. However, they have never launched them in India simply because they did not find it viable to place a naked sportster at such a high price tag. So, what has happened now that they believe that a naked version will add to their tally in the premium 150cc segment?

The single biggest reason is the upcoming ABS ruling which mandates all motorcycles over 125cc to come equipped with the safety net of Antilock Braking System from 1st April 2019. While this is a brilliant move, what it has done is mandated a significant price hike for all two wheelers. Price rise varies from Rs 5000 to Rs 15,000 depending on what type of ABS system the manufacturer has chosen – single channel ABS or the more comprehensive double channel unit.

What this has done is – it has spread the motorcycles. The R15 which was available at about Rs 1.25 Lakh now costs nearly Rs 1.40 Lakh. You may not realise but this is a big increment and quite capable of deterring many buyers. Also, if you notice, the closest 150cc naked motorcycle from Yamaha – the new FZ v3 ABS costs about Rs 95,000-97,000 which presents a big vacuum of more than Rs 40,000!

Even the 250cc FZ range, after the introduction of dual-channel ABS, has moved up the price ladder and now costs Rs 1.33 Lakh. Now, this gives a very justified reason and a lot of space to plonk in yet another motorcycle in between. Premium versions of FZ range may not work for such a price tag and hence Yamaha believes that it is better to introduce a variant of an established motorcycle which is already selling in huge numbers at such a price tag.

And hence, the idea of MT15 looks very bright as it will attract all the people who do not want to spend so high on the R15 and also continue to offer the most powerful 150cc motorcycle under the older prices (of R15 v3) with ABS!

MT15 will be launched on 15th March at Buddh International Circuit and you can check out our complete coverage here.