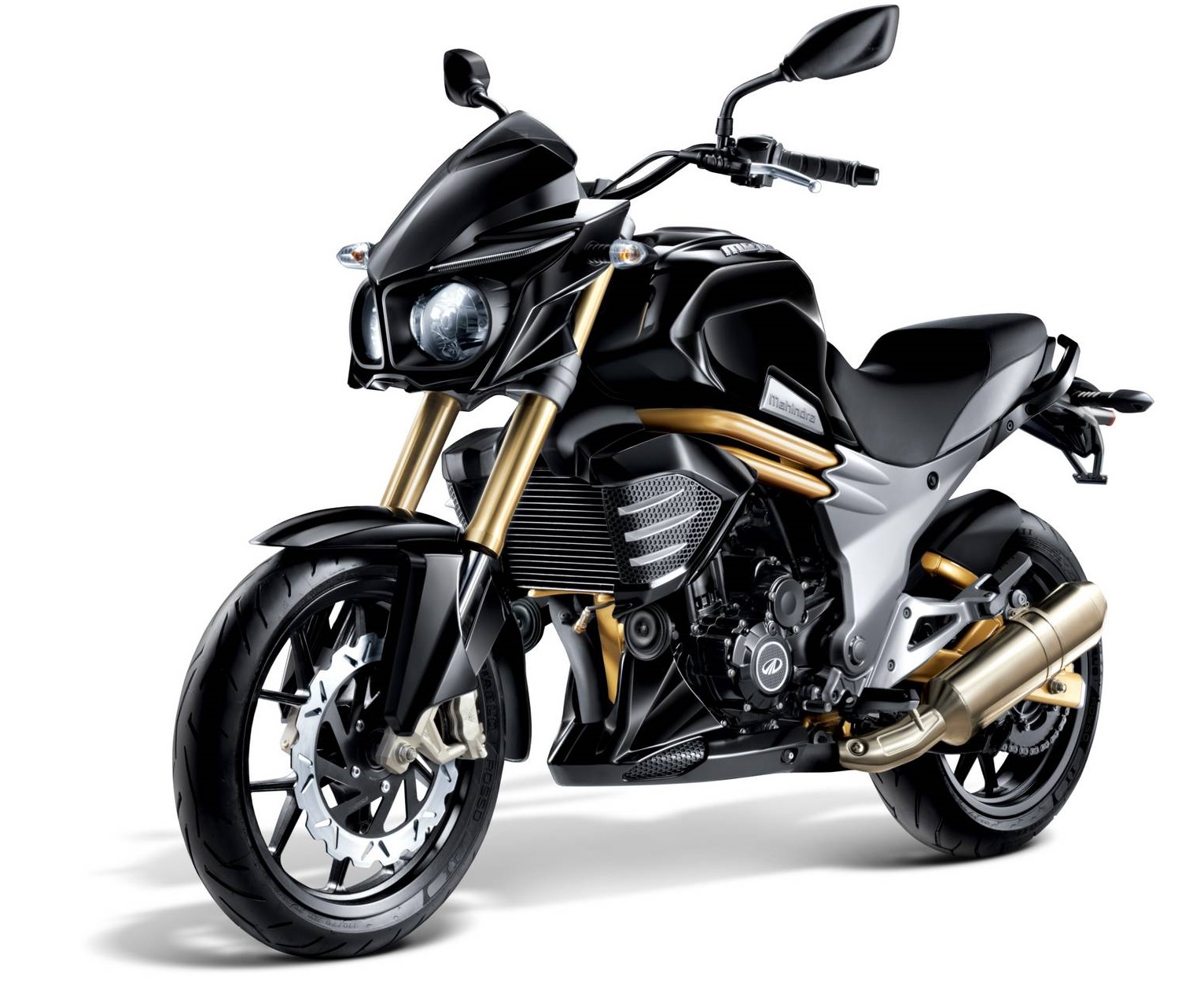 Back in the month of January we were the first to report that Mahindra is all set to increase Mojo’s availability to more cities from March. And come March, the company has officially announced that their flagship will be available in 15 more cities (we knew about 9 then 🙂 ).

Initially, Mojo was launched in just 4 cities which included Delhi, Pune, Mumbai and Bangalore. Mahindra kept it limited to keep things simple and since they were already late, they took every step cautiously. And now when they are all set, and with the motorcycle doing pretty well, they have increased its reach to many new markets. 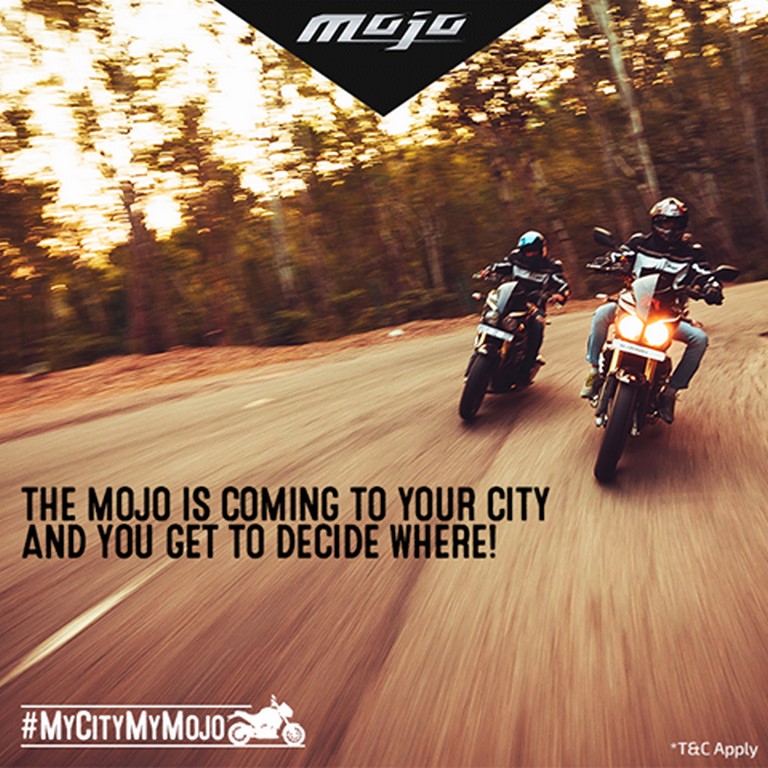 Apart from the initial four cities, here is the list of 15 new cities where Mojo will be available…

Mahindra is also running a promotional contest where fans can tell them where do they want the Mojo to be seen in their city for the first time.

Till the month of February 2016, since its launch in October 2015, Mahindra has sold 414 units of Mojo (96 units in February) which is an average of over 100 units units per month. Do note that this is real encouraging considering that all these sales have come only from four cities and with a much bigger market to play in, Mojo has a real chance to upset its competition…

Now that the motorcycle is available in your city, if you are considering buying one, do read our First Ride Review of Mojo.