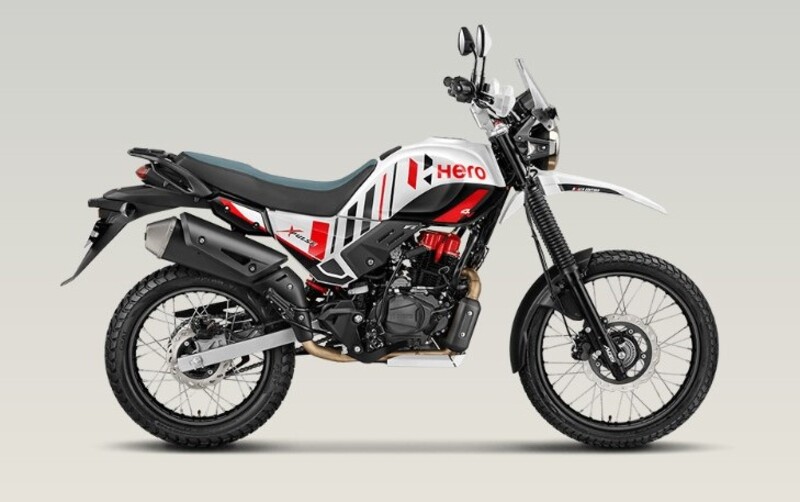 So, recently Hero MotoCorp launched the hardcore Xpulse 200 4V Rally Edition in limited numbers on their official eSHOP starting the 22nd of July. However, the undisclosed units of the Rally Edition sold out days before the deadline of 29th July, 12 PM.

Yet, according to an online portal, there is going to be another chance to snag the hardcore off-roader Xpulse 200 4V Rally Edition in the near future.

The 1st batch of the Rally Edition was offered in limited numbers at Rs. 1.52 Lakh (ex-showroom). This was just Rs. 16,122/- more than the standard Xpulse 200 4V, but way cheaper than fitting the Rally Kit recently introduced by the company at a price of a whopping Rs. 46,000/-.

The online portal cautions, however, that the upcoming batch offered will not be as sweet of a deal as Rs. 1.52 Lakh, but will be charging slightly more from the customers. But by how much?? – is yet to be revealed by the company.

Other than this, no further information reading the subsequent batch/batches of the Rally Edition is available as of now. Still, we can expect the 2nd batch announcement to be made public somewhere around the start of the festive season, i.e. around October.

However, missing out from the Rally Edition is the new flatter seat which is otherwise offered on the Rally Kit sold separately. These additions facilitate better maneuverability & control while tackling the challenges of the terrain.