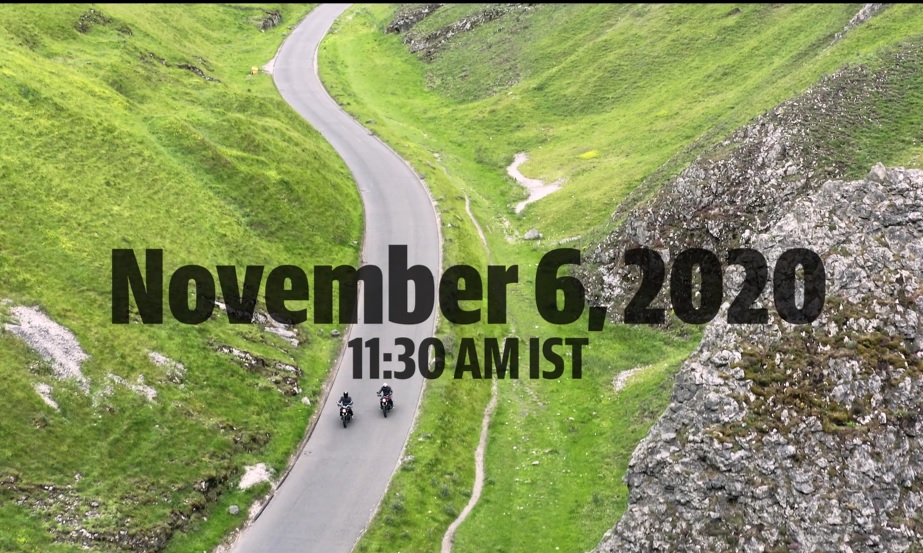 Meteor 350 is an extremely big and probably the most important project for Royal Enfield simply because it is after a real long time, the company is introducing an all-new 350 platform which will replace the existing one – on which the company survives, if everything goes well!

Though Meteor, for now, will be the Thunderbird 350 replacement, its underpinnings will go to the largest seller Classic 350 as well as the Bullet 350. It remains to be seen how smooth the transition is.

After a long delay because of COVID-19, the Chennai based manufacturer is absolutely ready for the official launch of the all new Meteor 350 in India on the 6th November 2020. Now, just ahead of the official D-Day, the retro motorcycle maker has released a video of its CEO inviting the media for the event. It also teases the upcoming motorcycle as it cruises through some picturesque roads somewhere in the world.

It will be promoted as a cruiser and will be powered by a new engine which produces 20.2 bhp of peak power and 27 Nm of max torque. It simply means that the key specs are around the same ballpark of the Classic 350’s motor but there is a promise of a ‘smooth & refined engine’ along with ‘smooth gear shifts’.

The motorcycle will get various customization options apart from features like a digital display with turn by turn navigation (through smartphone pair-ability via Bluetooth).

The new Meteor 350 is expected to be priced at around Rs 1.70 lac which will ensure that it undercuts the biggest threat – Honda CB350, that has been launched very recently. So, the wait is… over!