After having consistent fall in sales in for last few months, Mahindra Two Wheeler is now picking up in sales, thanks to its recently launched Duro DZ. Duro DZ has received an amazing response and it’s sales is up almost 200% in comparison to February 2012. The company has sold more than 10,000 Duro DZ in the month of March 2012. This is very encouraging for Mahindra Two wheelers which has seen fall in sales for the financial year 2012-13. 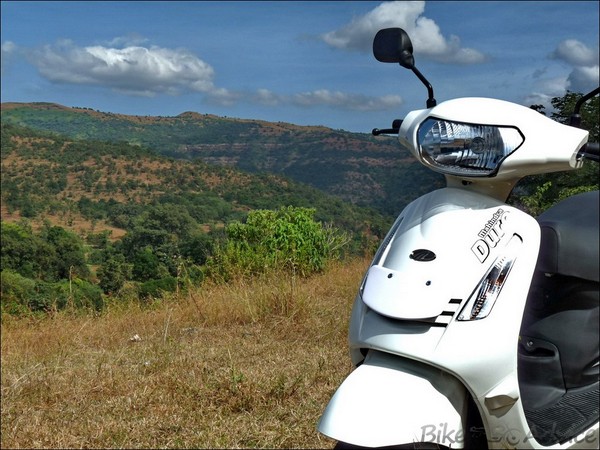 Mahindra Duro DZ has new 125cc engine which delivers better mileage compared to its previous model. It has fuel tank of 6.5 liters which ensures that you will have less trip to fuel stations. It also offers ample storage as it has largest, 20 liter under seat storage and front dickey storage.  It has advanced telescopic suspension which offers smooth ride. Apart from this it has got new design and graphics which makes it more stylish.

Commenting on success of Duro DZ, Viren Popli, Senior Vice President Strategy and Market Development, Mahindra Two Wheelers said “ The fact that retail volumes for the new Duro DZ have more than doubled in March has proved that consumers across the country have appreciated the products ‘Romba Solid’ value proposition which makes it the most suitable 125cc scooter for tough Indian roads.”