Mahindra two-wheelers is trying everything it can to do good in the Indian motorcycle and scooter market. The whole plan is to strengthen the product portfolio, which will see the introduction of the 300cc motorcycle Mojo and within a few days, 110cc automatic scooter Zesto, codenamed as G101. 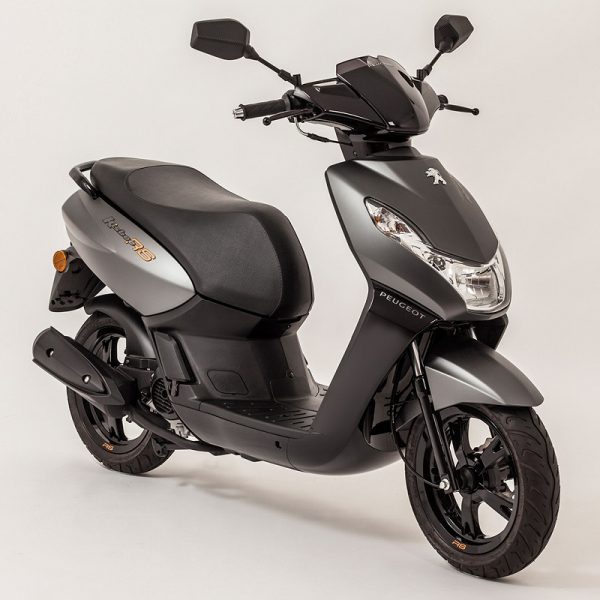 To chalk out a bigger pie from the market, interestingly, Mahindra is planning to buy the scooter division of French PSA Peugeot Citroen, according to a speculative news snippet published at Economic Times.

It has been no secret that there is something cooking between Mahindra and Peugeot and there is a rumored pact for cars as well. PSA badged cars have been seen undergoing testing near Mahindra’s Chennai based Research and Development centre, sometimes even with Mahindra’s cars as a part of the entourage. Mr Carlos Tavares, the CEO of the PSA Peugeot Citroen group knows that the scooter division of Peugeot is not doing well and is facing some major bashing from Piaggio’s Vespa.

There are also rumors which suggest that PSA might not actually sell their scooter arm but may consider a tie-up which will be mutually beneficial to both the partners. Mahindra, with its strong presence in India and other American and European countries, seems to be an ideal partner for them, specially considering the Indian market which is one of the largest in the world.

As per the report, Peugeot Scooters has been in the red for over a decade. They employ 500 people in France and nearly 300 in their China based arm. The company sold 79,000 units in the last calendar year. Mahindra’s interest has a great deal of emphasis on vehicle platform development, hybrid and electric powered vehicles. Peugeot on the other hand will be able to have a helping hand when it tries to get a foothold in the highly competitive scooter market in India.