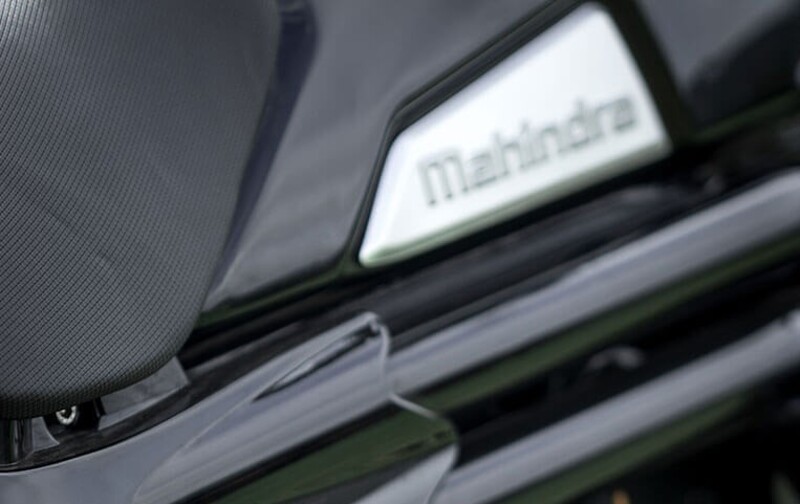 Mahindra is keeping their distance from the electric scooter segment.. they are totally focussed on motorcycles segment for the near future..

So, Mahindra recently had their annual meeting which took place in Mumbai, Maharashtra. There, the company announced their intentions to not delve into the electric scooter segment presently or in the near future. This decision of theirs extends to petrol-powered scooters as well.

This decision could be the result of their previous experience in the scooter segment of India, which has not been a positive one in the slightest. Mahindra offered their petrol-powered ‘Gusto’ scooter between 2014 and 2020.

The Gusto was not fortunate enough to taste any form of success in the scooter segment, being outsold by nearest rivals month-over-month. This led to the company discontinuing the scooter in the year 2020.

Furthermore, Mahindra used to offer an e-scooter ‘GenZe’ in some developed countries. But, this electric scooter also faced the ill-fated end similar to the Gusto.

So, Mahindra have announced that they will only be focusing on motorcycles and its segments. Under their Umbrella, they have revived the brands like Jawa & Yezdi in India, while resurrecting the long lost brand BSA in the United Kingdom.

The Jawa brand have been selling bikes for a while now, while Yezdi debuted back in January 2022. They introduced Roadster, Scrambler and Adventure models in our market, powered by Jawa’s staple 334 cc engine.

With their intention of focusing completely on motorcycles, expect Mahindra to offer more motorcycles under their Jawa-Yezdi names, covering various segments of the industry.

There, however, might be a small chance that Mahindra could work on an electric motorcycle for the Indian market in upcoming years.