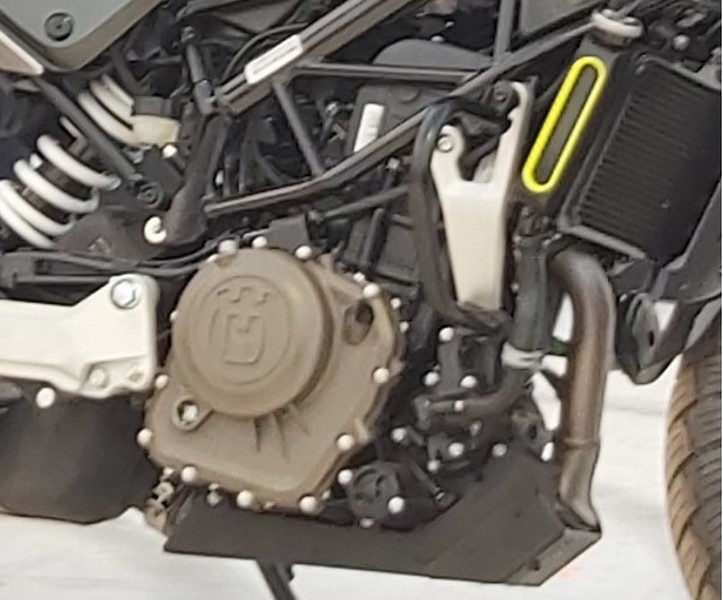 Every time you read the technical specifications of motorcycles or generic auto related stuff on the internet, you may end up spotting some terms which you may not be aware of. In this story, we will discuss about the various types of engines that are available in motorcycles.

What is Engine Capacity?

The engine size or capacity is the amount of space the combustion chamber displaces and is measured in cubic capacity (volume, since it is a cylinder). For example, 220 cc, 150 cc engines mounted on various bikes.

It is this ratio of Bore and Stroke that categorizes the engine. There are three different types of configurations available depending on their ratio…

Let us quickly discuss them along with examples…

As the name signifies the Stroke is shorter than the Bore. Due to the relatively shorter stroke, the engine revs fast and is more suitable when quick build of power is required. Since the stroke does not have to travel far, it revs faster and can produce higher revs in lesser time.

A short stroke engine generally produces its peak power higher up the rev range. As a downside, the low speed tractability is relatively compromised.

As the name suggests the Stroke is longer than the Bore. Due to the longer stroke, the engine makes good torque at relatively low rpms. It is important when the bikes’ pulling more (torque) at lower rpms is more important than the top speed.

As a square has both the sides equal, here also the Bore and Stroke are of almost same size. This type of an engine tries to overcome the shortcomings of both the long stroke and short stroke ngines. In simple terms, it tries to strike a balance between torque and engine acceleration.

Remember, these are inherent characteristics of these engines and can be over-ridden by various other ways..