This article will not be able to assist you in buying a new motorbike, but may motivate some to love their ride even more. It was 1998, when, like any other teenager boy, I first fantasized of owning a motorbike. It was the time when I along with my friends used to recognise the bike by mere tail lamps and felt proud in doing so. 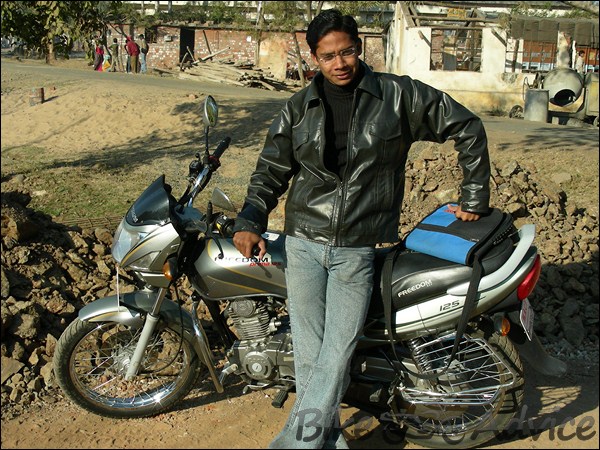 In 2001,the launch of 110 CC Adreno & Energy by LML added the stubbornness. Finally, admission into graduation school, made me eligible to own a bike. By then, Pulsar 150 had minor modifications in the form of fairing only. Bajaj was the first showroom visited by me along with my parents.

But looking at the Pulsar, I was told a clear NO for this bike. Hero Honda Ambition was next on my Radar. I had an aim of not buying a 100cc bike, but was having a budget of 40-45 thousand. Ambition fitted well in the criteria and being hero Honda, I considered it to be reliable. Fortunately or unfortunately, the bike was no more available at the showrooms and was not even expected to be delivered soon. 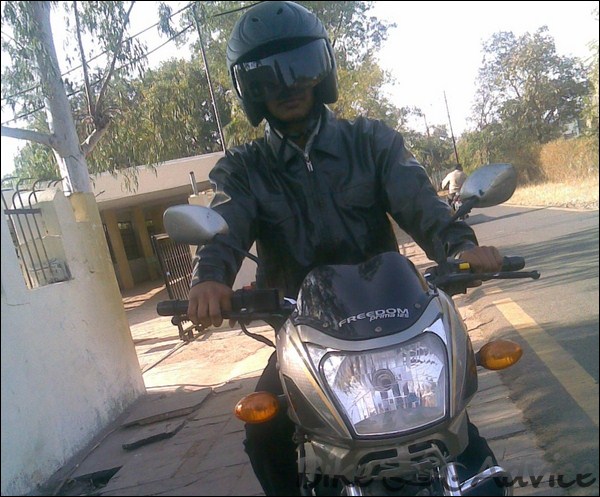 Apart from Bajaj & Hero Honda, LML was the popular brand that time with Freedom in line. Yamaha was not having good options. My father insisted on visiting LML, I was resistant. However somehow, I visited the showroom. The salesman pointed the new Freedom Version launched recently, named Freedom Prima 125 which came in two variants: 4 Geared without Front Disc Brakes & 5 Geared With Front Disc Brake.

The 5 Geared with Disc Brake drew my attention being priced at 45,000/-. I was offered a ride by the salesman. I rode the bike and like it very much. As it gave a big bike feel with all the features I was looking for. Though, personally, I did not like the looks of Freedom Base model, much, the features of the bike and price tag along with availability drew my attention. 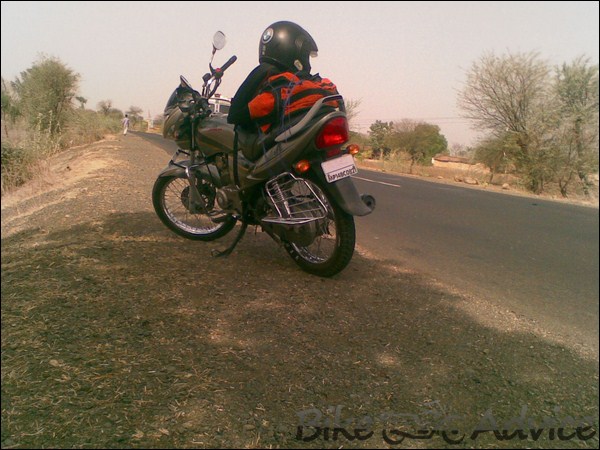 After two days of thoughts and checking the reviews of the bike on Internet, I bought LML Freedom Prima 125, the 5 gear with disc brake version on 12th July 2004. I was quiet obsessed with the bike and used go for pleasure rides. The hazard warning switch, LED lights on backrest, Hazard Warning Switch, Tachometer, Ride Control Lights, Black Silencer with Chrome Muffler, and mileage claim of 82KMPL are some of the features which the bike was loaded with.

I did not understand the BHP it owned and Torque it produced, but the 125cc engine and the features were enough for me to get into love. Soon, after, I went to join my Graduation School and had to leave my new love at home as Fresher students are not allowed to ride bikes in first year. As it was bought for me, it was hardly ridden by anyone else at home. I asked my Dad to give it a kick and ride every second third day to keep it in better condition. 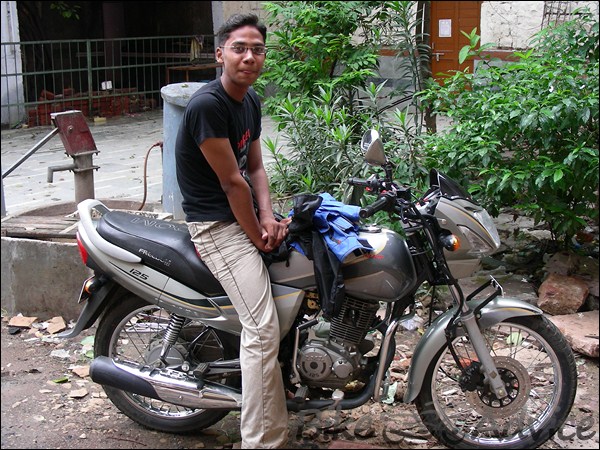 Finally the time came when I could take the motor-bike to my college, but it was difficult to convince parents as the semester break was only 3 months ahead and as per the parents, I had to leave the bike to hostel for whole 2 months duration of break. I was suggested to take my beloved after completion of my semester break. But I had some other plans for my sweetheart. 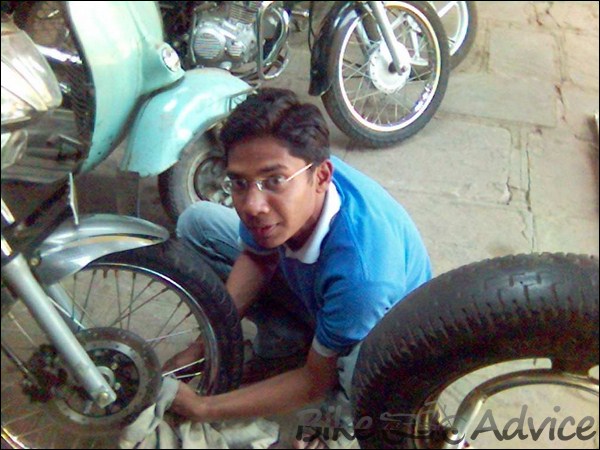 I was planning to take the bike back to my home town, Mandsaur (M.P) from Bhopal, (M.P) all way by riding, obviously without informing at home as permission to this would never been granted. After having an argument and skipping one dinner at home, I finally managed to convince my parents to take the bike along and it will be booked as luggage in train. I hesitated as it was a brand new bike and logistics has handling issues. 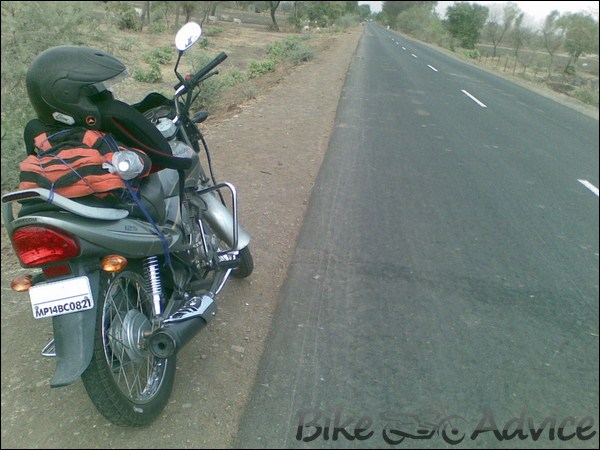 Considering it a fair deal, I agreed and took the bike as luggage. Once unpacked in Bhopal, the journey began which is continuing till today. During Graduation, I took the bike all the way to my hometown which used to a 360km ride in burning summers of May. Smooth 4 Lane Roads to roads Under Construction paved with Gravels, all kind of Roads were exciting for me with my companion.

After Reaching home, same old story which I repeated for next 4 years- I booked the bike in a truck which was destined to a previous city and drove from there to hometown. I was under scanner all the time and doubted that I drove all way. Once I booked a hotel at my own hometown and went home early morning to clear the doubts, as I would not drive a bike intercity for such a long distance, during Night. Finally on the last trip from Bhopal to Hometown, after finishing my Graduation, I disclosed the real mode of my trip. 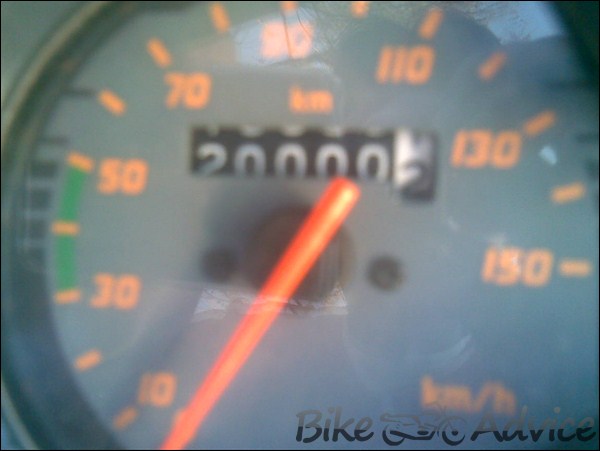 Presently I am working in Delhi and commute 50kms (both side) daily to work by the same motorbike, my beloved. The love has only grown with the time and memories kept on getting added. Now, I am looking up to buy a new bike since I want to experience the pro-biking, which may not be possible in later stages of life, but not given a thought yet, to say goodbye to my sweetheart.

For the reviewer’s record, here is basic specification, 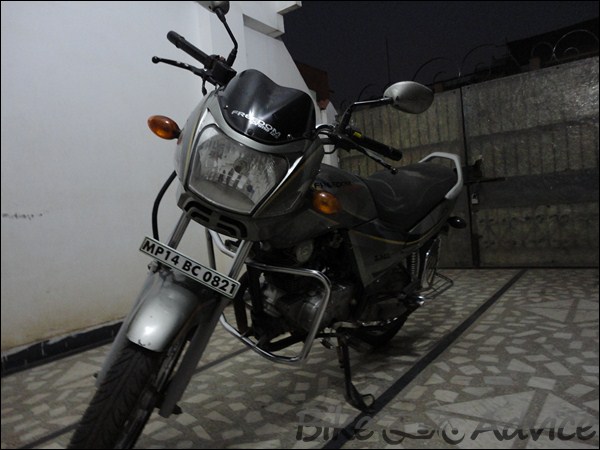