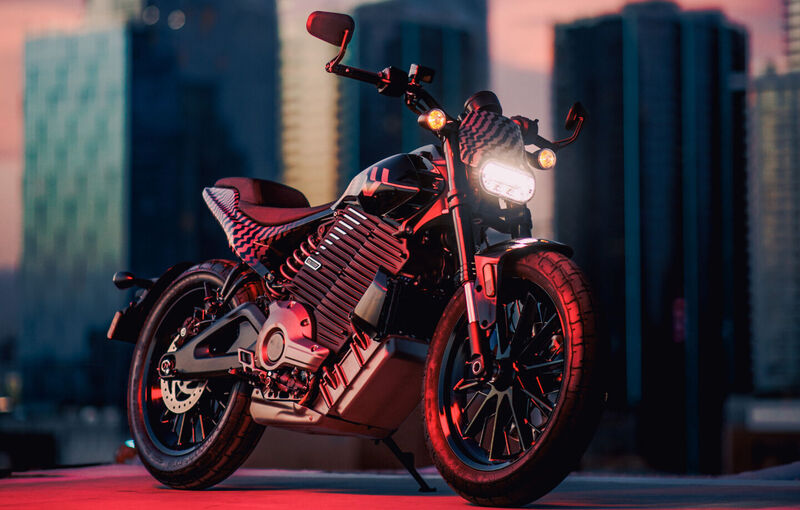 First, to remove all the confusion – to celebrate the unveil of their new ‘S2’ Arrow platform and the first electric bike based on this platform – S2 Del Mar – LiveWire have introduced and  launched the bike in US market in a special 100-unit limited run model called S2 Del Mar Launch Edition (LE).

The S2 Del Mar Launch Edition (LE) will only be available as 100 examples (and have already Sold Out on website) and will exclusively feature two colour finishes – Jasper Grey and Comet Indigo – coupled with unique wheel design.

The 100 units of Launch Edition (LE) of the S2 Del Mar has been priced at $17,699 and can exclusively be booked on the company’s official site. At the time of writing, the limited edition bikes have already been sold out on the website.

The production model has been priced relatively lower at a starting price of $15,000.

The deliveries of the S2 Del Mar electric bike is expected to begin in the second half of 2023.

So seeing this timeline in the US, we expect the probable introduction of this bike in India in 2023-end or beginning of 2024.