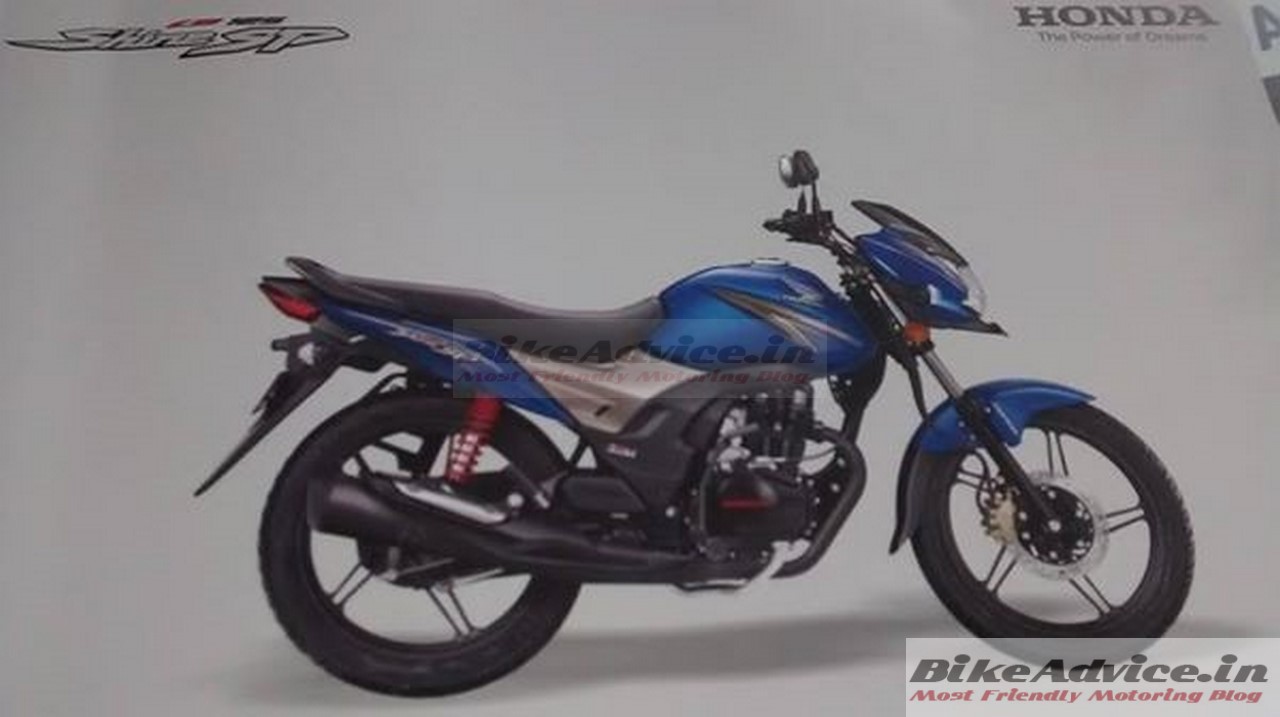 Honda still has two launches for the year left which include a ‘mystery bike’ which they teased at an event few weeks back and the CB Hornet 160R. We have seen the Hornet and today we will reveal Shine SP which is the ‘mystery bike’ Honda has promised.

So, instead of a direct replacement of Stunner, Honda is bringing a slightly more premium version of the existing Shine, which is already a massive seller in the 125 cc segment for Honda.

However, Honda understand that its sales in the segment are sliding and Shine SP will be an attempt to bring some freshness to the lineup maintaining the utilitarian placement. 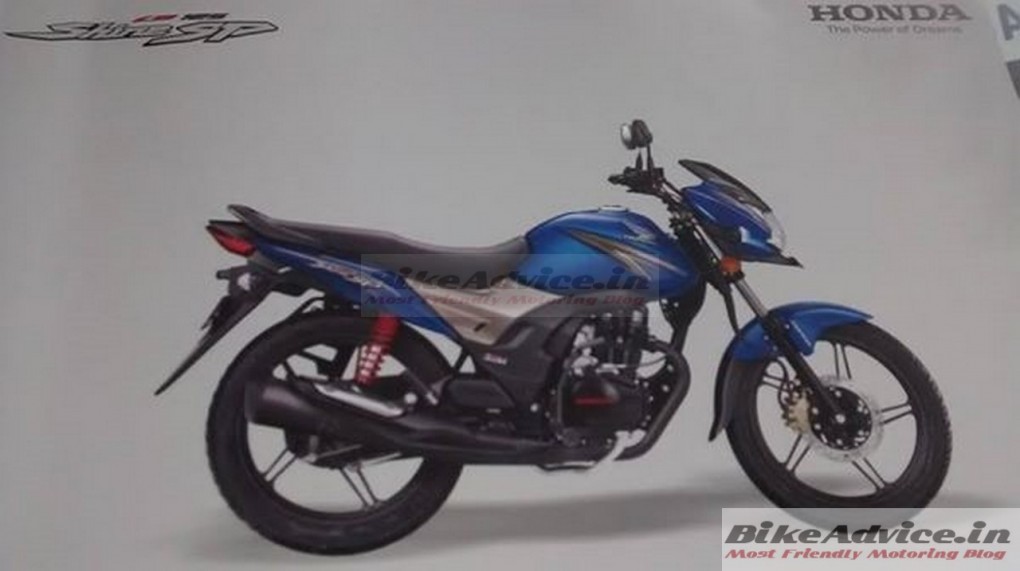 This image, which appears to be from a promotional flier, was shared by a BikeAdvice reader who doesn’t wish to be identified.

The CB 125 Shine SP gets a connected rear cowl and a more flowing body along with new side panels. We have listed all the changes in a following list…

Also Read: Will Hornet 160R Do it For Honda This Time? Launch Soon

The Shine SP will be powered by the same 124.7 cc but there may be a few tweaks to its performance as well as efficiency. Honda is expected to launch Shine SP within the coming few days at a few thousand rupees over Shine.