Executive Bajaj, an authorised Bajaj dealer in Mumbai, out of nowhere, put up an image at its Facebook page announcing the launch of Pulsar NS200 with ABS. This is where it all began and later, Bajaj shot in an official press release sharing all the information.

Bajaj has introduced their naked 200 with a single-channel ABS unit taken from the faired RS200, as expected. Single channel ABS works only on the front wheel and prevents wheel lock upon sudden braking (the biggest reason of accidents) which helps keep the motorcycle under control.

Mainly there are two differences which we can notice, obviously apart from the prices… 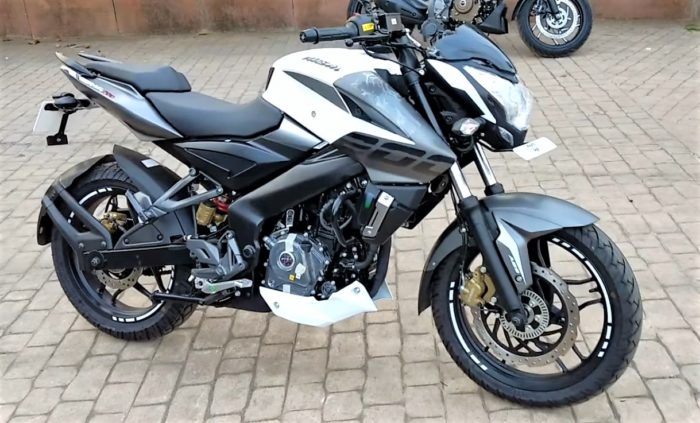 This means that Bajaj is charging Rs 12,000 for the ABS variant. Just for reference, Suzuki has set a premium of only Rs 6000 for Gixxer SF ABS (which is also a single channel unit). 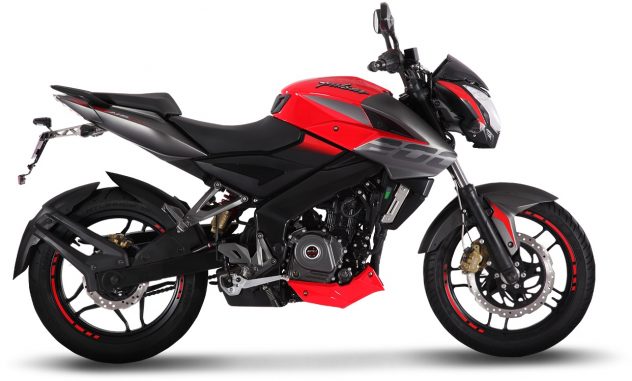 Bajaj already manufactures ABS equipped Pulsar NS200 for export markets and launching it in the domestic market was only a matter of time. However, India-spec NS continues to be carbureted (fuel injection is not on offer).

Also Read: There is NO Avenger 400 for Now But a New Variant is Coming

Pulsar NS200 ABS is available in all the three colours – Wild Red, Mirage White and Graphite Black. The company has already started dispatches of the ABS version to metro dealerships for now and gradually they will introduce it pan-India.

Also find a walkaround video of the motorcycle along with a short ride. The Youtuber also mentions the on-road prices in Mumbai.